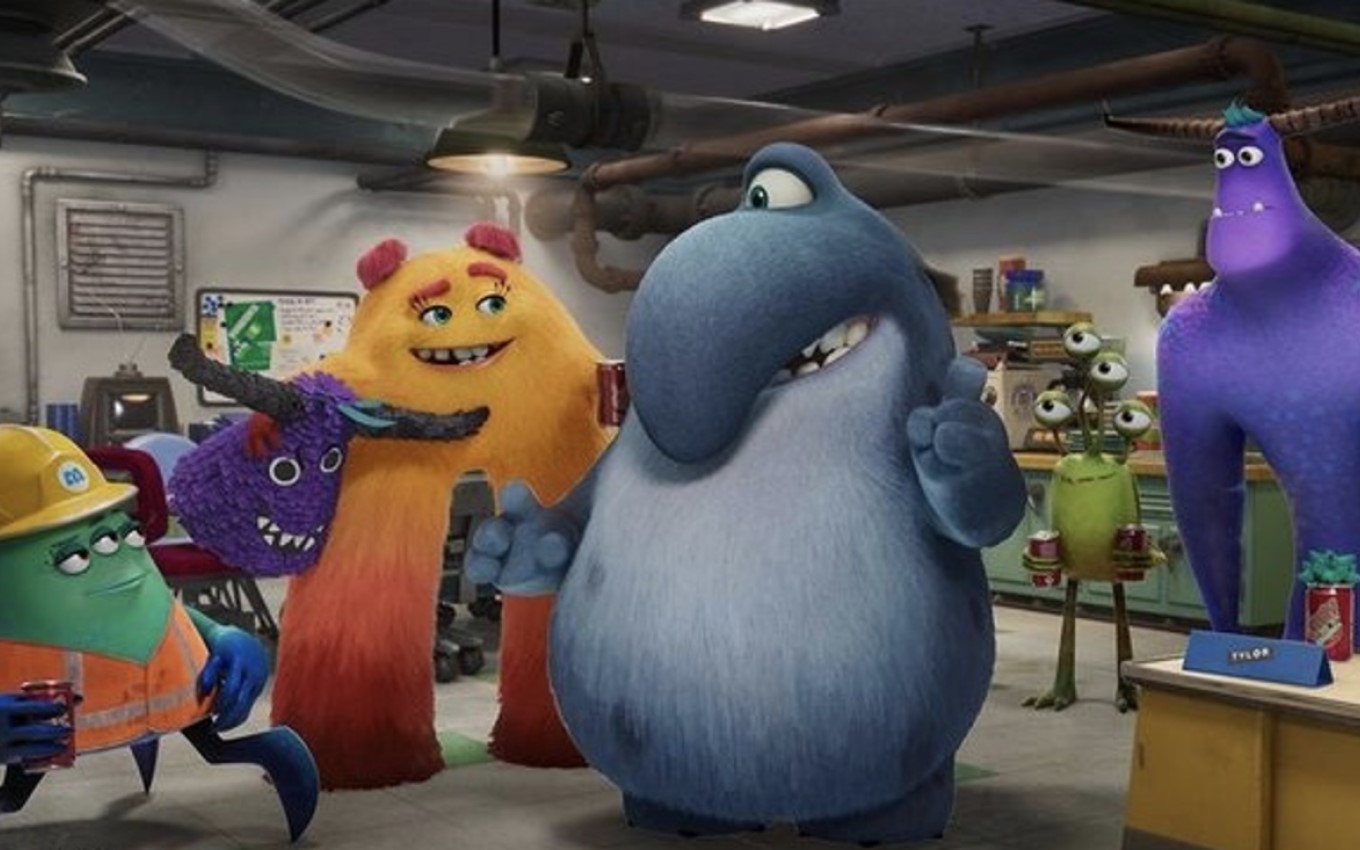 Disney + released the first preview of the Monsters at Work series. Twenty years after the launch of the successful children’s film Monstros SA (2001), the new attraction will continue to tell the story of Mike and Sulley. Now, the duo runs a company and starts a new era, without scares.

The plot, which takes place six months after the events of the original production, shows the Monstrópolis power plant already using children’s laughter as fuel. In the 2001 film, Mike and Sulley learn that the laughter of young people is much more powerful than the screaming.

The Disney + series introduces new characters, with a focus on the talented mechanic Tylor Tuskmon. He has the dream of working on the so-called “laughing floor”, alongside the company’s new commanders.

Billy Crystal and John Goodman, the duo’s original voice actors, return for the series. Directed by Roberts Gannaway, Monsters at Work also features Mindy Kaling, Henry Winkler, Ben Feldman and Kelly Marie Tran in the cast. The production has a confirmed debut for July 2 at Disney +.

See below the first teaser for Monsters at Work:

Laughter is what they’re after in this sneak peek from #MonstersAtWork, an Original Series, streaming July 2 on #DisneyPlus. pic.twitter.com/JKxp48UUtq