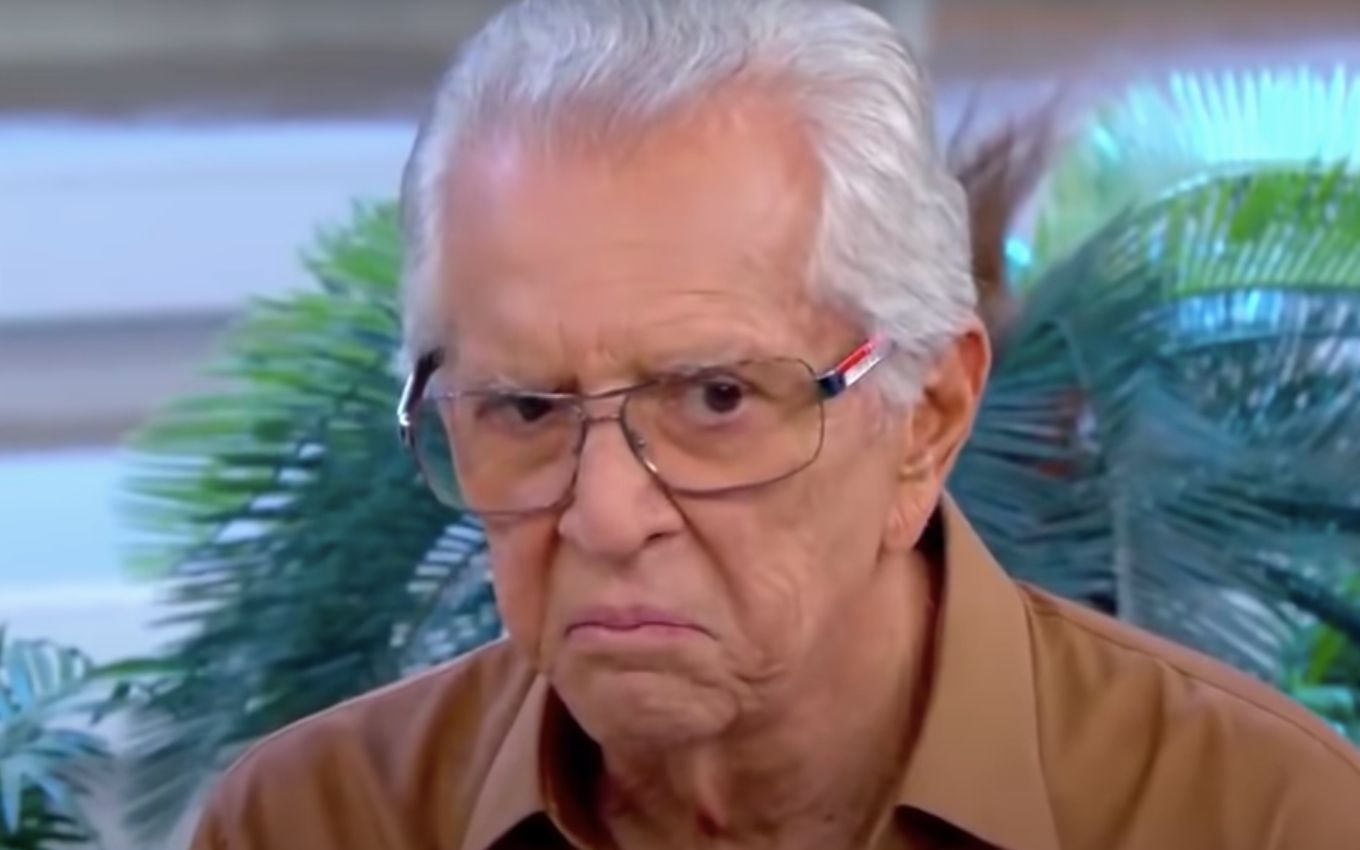 Two days after the resumption of his recordings, the humorous A Praça É Nossa was paralyzed again after a participant tested positive for Covid-19. The SBT program had returned to record unpublished editions last Tuesday (13), but a member of the attraction was diagnosed with the disease on Thursday (15).

The information was provided by columnist Flávio Ricco, from R7, and was confirmed by TV News with the broadcaster of Silvio Santos this Friday (16). The program presented by Carlos Alberto de Nóbrega had resumed recording with the holder duly vaccinated with the two doses against Covid-19.

In accordance with security protocols, all participants in A Praça are tested before recording begins. On Tuesday, production was released without incident.

On Thursday, a person tested positive on the test that detects the presence of the Sars-Cov-2 virus in the body as soon as he arrived at the SBT, which caused a new stoppage, since the individual – whose name was not disclosed – had contact with much of the cast and production on the first day.

Questioned by the report, the SBT press office confirmed the postponement. Despite the return of Carlos Alberto, Silvio Santos and Raul Gil, who were also vaccinated with the two doses of the immunizer, they still have no plans to return to the station’s studios.

Also according to the new security protocols, Praça É Nossa will return to the air with two banks to facilitate the recommended social distance due to the Covid-19 pandemic.