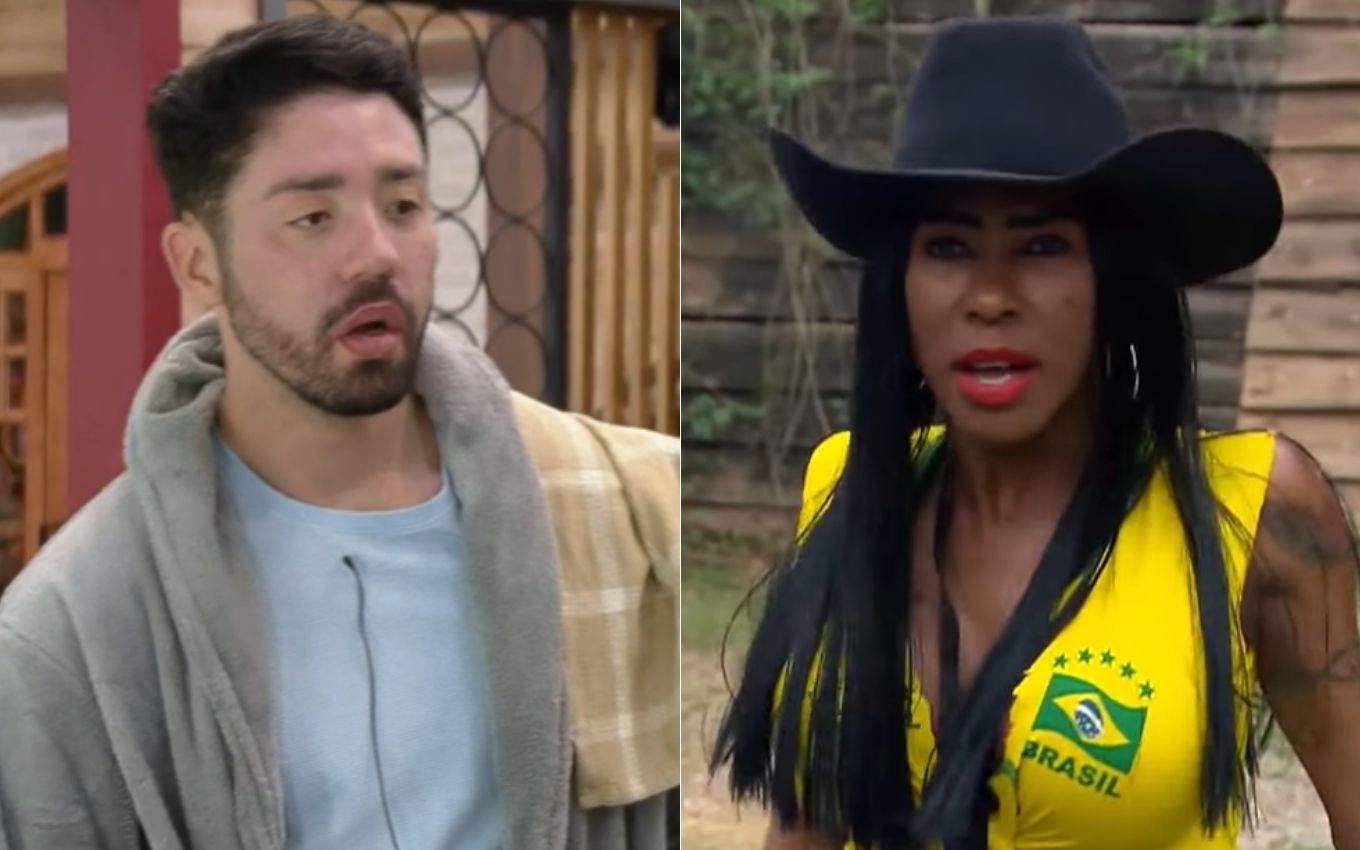 In A Fazenda 13, Rico Melquiades lamented the lack of Inês Brasil in the reality show. This Wednesday (15), in a conversation with Tati Quebra Barraco, the digital influencer highlighted that the singer’s presence would be special in the game. Because of the confinement, they did not follow Record’s publicity, in which the artist staged an expulsion from confinement.

“Do you know who was missing here, to A Fazenda?”, said Melquiades, and Tati asked: “Who?” “Inês Brasil”, nailed the ex-MTV who, between laughs, began to hum a part of the artist’s song.

Curious about the possible casting, the funkeira warned: “It would be frills and shouting”. “She’s crazy,” said Carlinhos Maia’s friend.

On Monday (13), during the premiere of the reality, Record aired an advertising action for the new season, in which Inês invaded the program’s headquarters and, finally, became a person. However, minutes later, a security guard appeared to evict her.

On social networks, reality fans constantly ask that Inês be cast in the program. “This time, I tried! I did everything, but God is greater. This time, I didn’t. But one day, I’ll come here to A Fazenda and cause it,” said the artist after the expulsion.

On tonight’s program, the Farmer’s Test will be held live. Due to a dynamic that took place at dawn, only Aline Mineiro, Erasmo Viana, Mileide Mihaile and Gui Araujo will dispute the leadership of the rural reality show.

Victor Pecoraro, Dayane Mello, Nego do Borel, Mussunzinho, Solange Gomes and Dynho Alves went to Baia and, therefore, they are on the edge of Roça, the elimination of rural confinement.

who agrees with the @RicoMelquiades and would like to see the @InesBrasilTv this season of #The farm? 😂