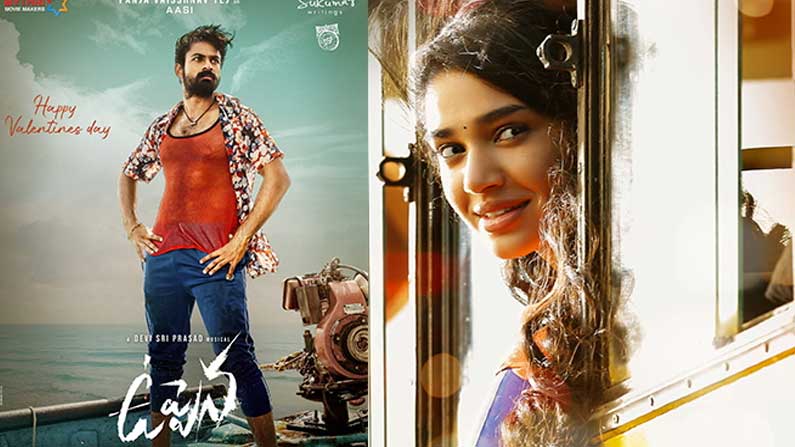 NTR Releasing Uppena Trailer: Mega Hero Sai Dharam Tej’s brother Vaishnav Tej introduces himself as the hero in the upcoming movie ‘Uppena’. Kriti Shetty is acting as the heroine in this movie ..

NTR Releasing Uppena Trailer: Mega Hero Sai Dharam Tej’s brother Vaishnav Tej introduces himself as the hero in the upcoming movie ‘Uppena’. The film starring Kriti Shetty as the heroine has huge expectations in the industry.
Buchibabu Sana, who has worked as an assistant director to the legendary director Sukumar, is directing the film, which has created a good buzz. Also, the teaser, first look photos and lyrical songs of the film impress the audience. The film unit is also doing publicity to bring the film to the audience. It is in this context that it is known that the lyrical song was recently released by young hero Vijay Devarakonda. The film is set to release on February 12. With the release date approaching, the movie unit is in the process of releasing a trailer. However, it seems that the trailer of the movie will be released by Young Tiger, the successor of Nandamuri actor NTR. The film unit has already released the movie trailer release poster and aroused curiosity. 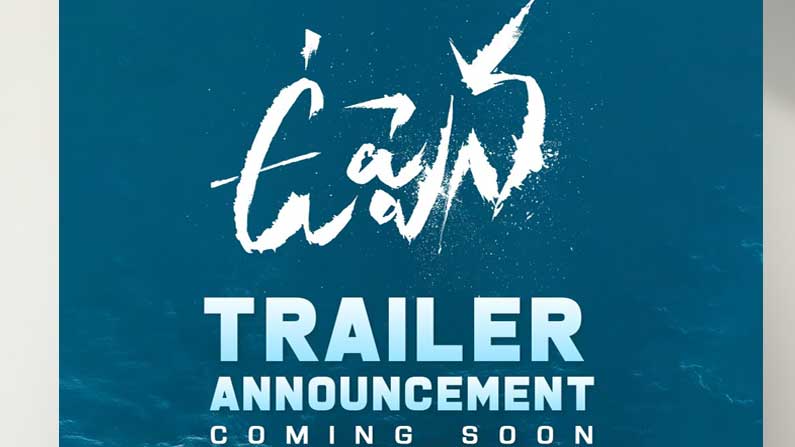 Also Read: Star Hero to make an entry into Bollywood .. Star to become a villain for Real Hero ..