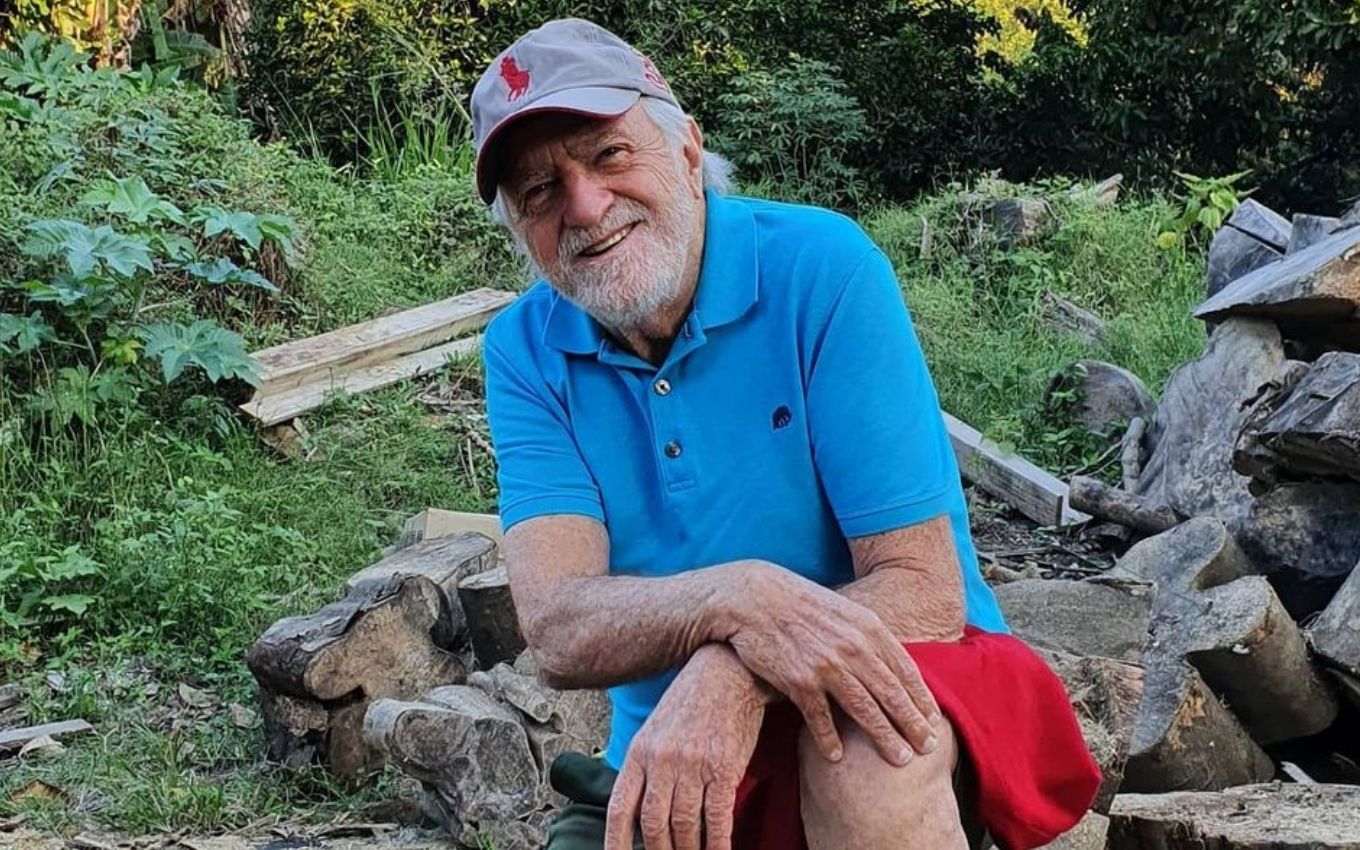 Without blocks and parades from the samba schools, Ary Fontoura decided to hold her own Carnival ball at home. The 88-year-old actor, who recently received the first dose of the Covid-19 vaccine, multiplied himself by playing several characters in different costumes and amused his followers on social media with his performance.

The artist published a video on Instagram in which he appears in different costumes. First came up with the shirt of the Brazilian team. Then he appeared dressed in a pirate hat. Then he wore a woman’s dress.

In addition, he also held a masquerade ball, wearing a purple wig to the sound of Tim Maia and ended the lively performance wearing a jester hat. His house was all decorated, with balloons and other props, for the “clandestine Carnival ball”, as the actor defined it.

Active on social media and always in a good mood, Ary Fontoura entertained Internet users with his idea, including celebrities like Ivete Sangalo. “How wonderful my God” You rock too much “, wrote the singer from Bahia.

“Lively this clandestine party, huh,” observed the singer Flávio Venturini. “My God, Ary! My dream is to be able to get close to you one day! What good energy, what an incredible mood! When all this is over, come to Pernambuco!”, Praised reporter Meiry Lanunce.