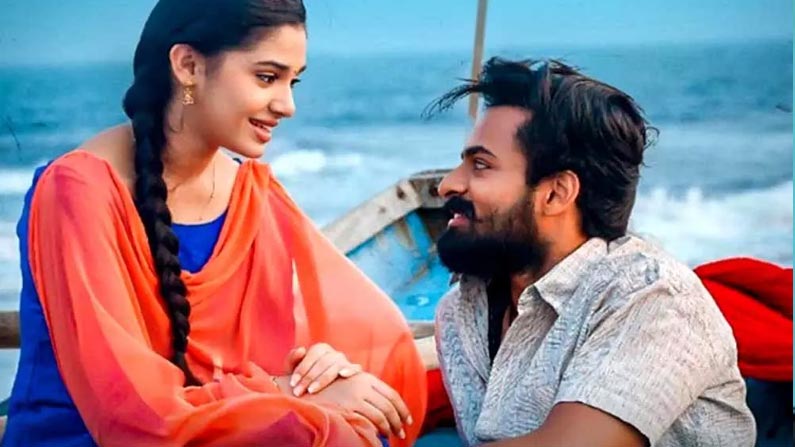 Uppena Movie: Uppena is a movie starring mega nephew Vaishnav Tej. Kriti Shetty plays the heroine in this film with music by Devi Sri Prasad. Tamil actor Vijay Sethupathi is playing a key role. The film is being produced by Maitree Movie Makers. The film, co-written by renowned director Sukumar, was supposed to be out in the summer but was postponed due to lockdown. The film, directed by Buchibabu Sana, will be released on February 12. The ‘surge’ sensor programs in this context seem to have been completed.

The film unit said that this beautiful love poem has got ‘U / A’ censor certificate. The length of the film is 2 hours and 27 minutes for ‘Uppena’. The trailer-songs for the film have already received a good response. The surge has already created a good buzz on the film. All the directors who attended the pre-release event showered praise on the film. And we have to see what kind of success this film has.