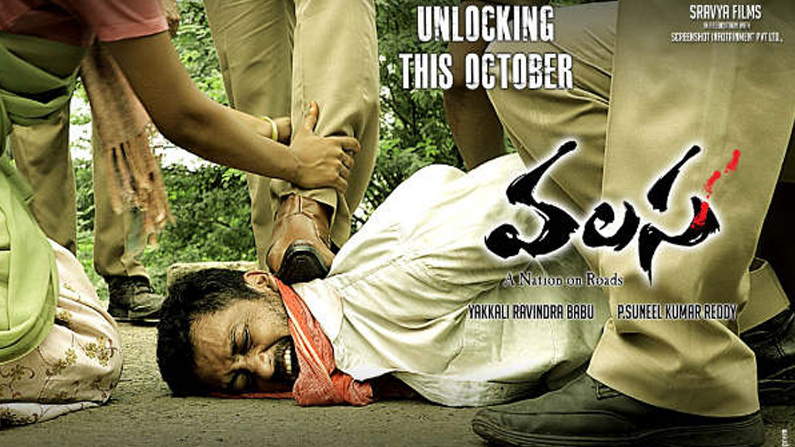 Valasa Movie Boath OTT And: It is known that all the theaters were closed due to lockdown. It was during this time that the OTT sector became very popular.

Valasa Movie Boath OTT And: It is known that all the theaters were closed due to lockdown. It was during this period that the OTT sector became very popular. It was during the lockdown that the latest method of releasing movies directly on OTT was born. Currently the theaters are reopening. Again all the movies are making their way to the theaters.
Recently, a short film has embarked on a new tradition. The film unit is preparing to release the film simultaneously on the OTT stage and in theaters. Director P. Sunil Kumar Reddy has directed the film ‘Valasa’ on the theme of the hardships faced by the workers during the Corona lockdown. The film unit has recently announced that the film will be released simultaneously on January 8 in OTT and theaters. The film stars Manoj Nandham, Teju Anupoju, Vinay Mahadev and Gauri. Speaking about the film, the producers said that our film will be released by Amazon Prime on January 8, the same day in theaters in the Telugu states. He said he was confident that ‘immigration’ would impress all audiences. The film shows all the aspects of joys and sorrows along with the excitement of the struggle for survival in real life.
Also Read: Hyderabad News: Tragedy in Kookatpalli .. Software employee who went to kill a monkey and lost his life