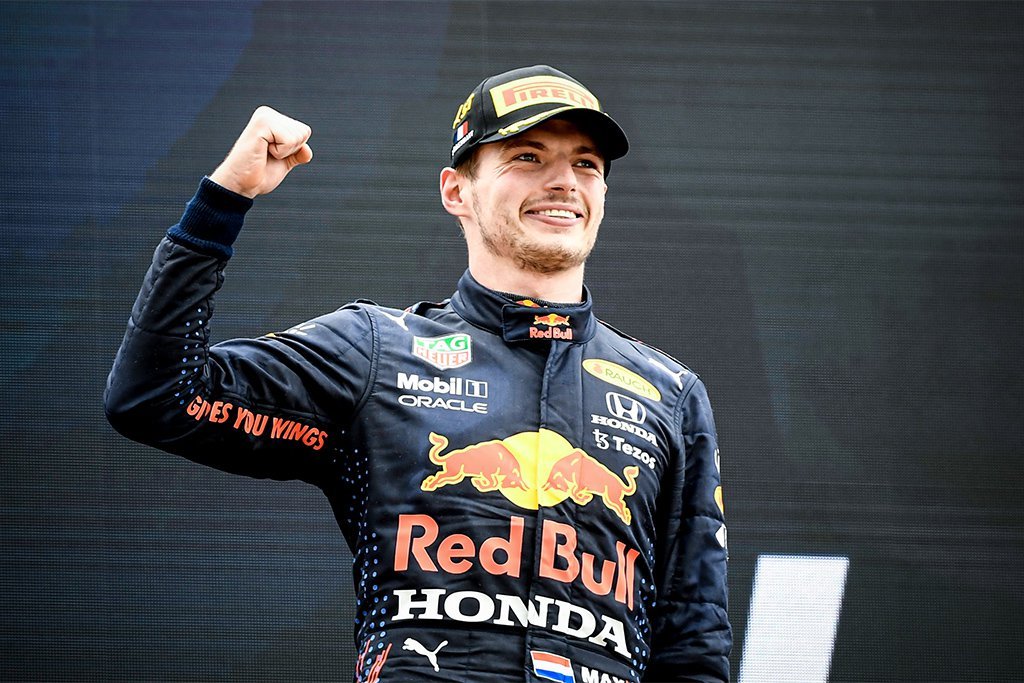 Red Bull’s Max Verstappen won the Grand Prix of Belgium without running a single lap this Sunday, when only half the points were awarded for the sixth time in the history of Formula 1

After about three hours of waiting for the rain to subside in thecircuit of Spa-Francorchamps, the race started from the pitlane and behind the safety car and was stopped after completing the two laps necessary to distribute half the points.

George Russell finished second with Williams, his first podium in Formula One, and seven-time world champion Lewis Hamilton was third with Mercedes.

Hamilton’s lead over Verstappen in the championship was reduced from eight to three points.