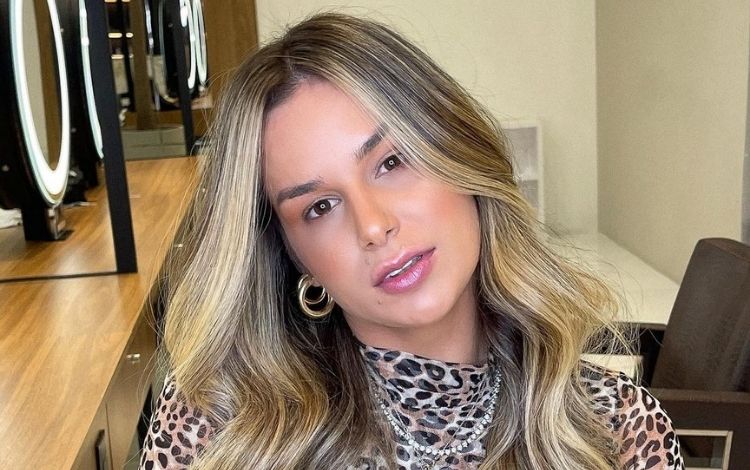 ‘I suffered alone with my daughter, without support even from those who said they were there to help,’ she said

Reproduction/Instagram/pamellaholanda/12.07.2021Pamella Gomes de Holanda thanked the support after the aggression of DJ Ivis

Pamella Gomes from Holland, ex-wife of Iverson de Souza Araújo, the DJ Ivis, made a statement after the videos in which she is attacked by the artist with slaps, punches and kicks, generating a great repercussion on social networks. In Instagram stories, Pamella thanked her for the support she’s getting and reassured people who are concerned about her. “[Quero] to say that I’m not fine, but that I’m safe, me and my daughter. And also to say that today I cry with relief for making sure that God is with us, that I will never again live what I lived and that I no longer need to pretend to help anyone. There is no fame, status, money, social position, contact or influence that allows it [DJ Ivis] to go unpunished,” he wrote.

After showing videos in which he is a victim of domestic violence, Pamella said that “the margarine commercial life is over” that was kept for the artist “to win on top”. “I was silent for a long time! I suffered alone with my daughter, without support even from those who said they were there to help, who were conniving and witnessed everything in silence without interfering with the excuse that I had to put up with silently because it was ‘his way’, that was ‘the temperament of him’ and that if I wanted to live with him I would have to subject myself and be submissive! Don’t ever shut up, I won’t shut up,” he said. Pamella filed a police report and got a protective measure. The case continues to be much talked about on social networks and Xand Avião said that he had fired the DJ from the artist management company he owns.