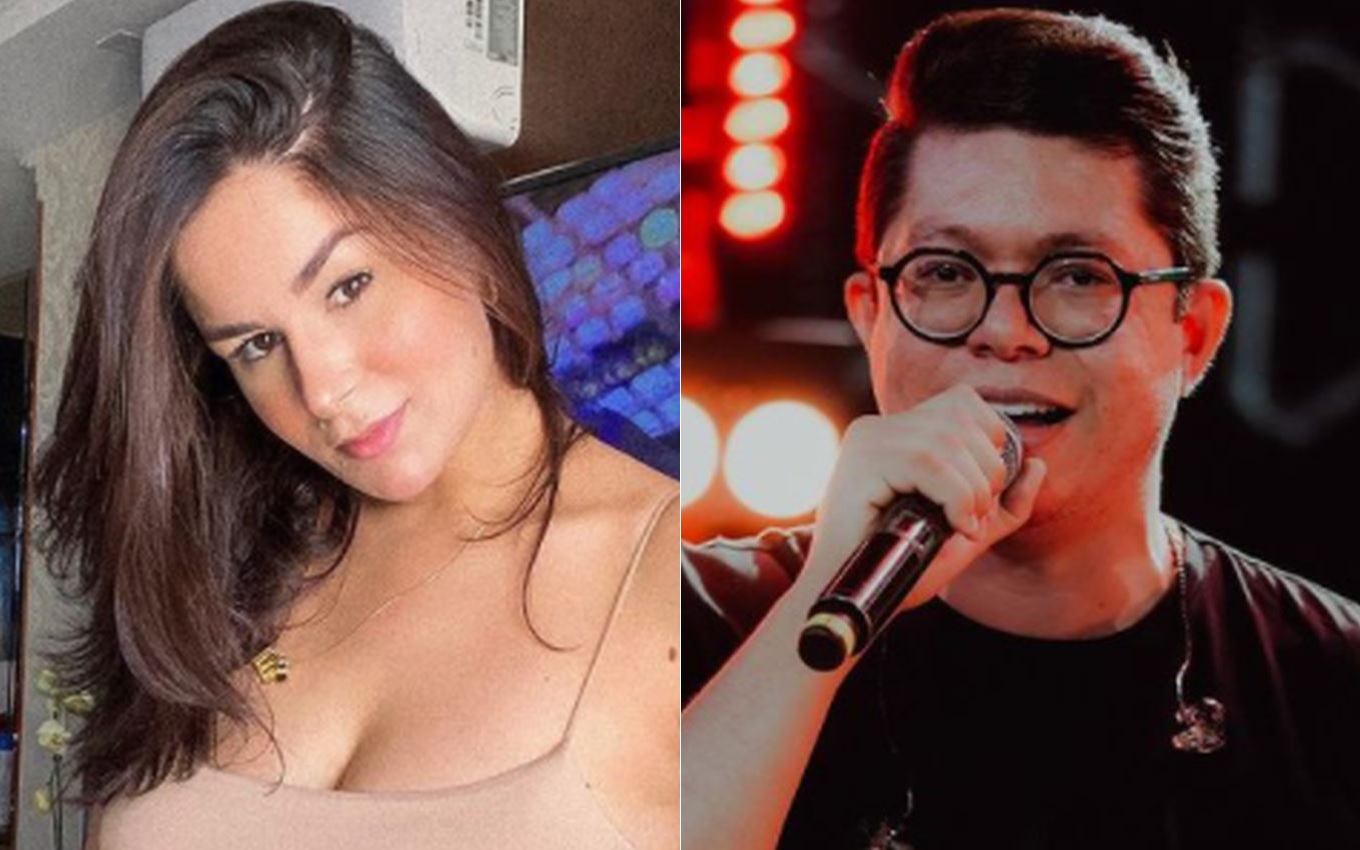 Juliette Freire, Pocah, Marília Mendonça and other famous people revolted with the aggressions of DJ Ivis against his wife, Pamella Gomes de Holanda, and positioned themselves on social networks in the early hours of this Monday (12). The singer’s victim was grateful for the support of thousands of people and reinforced: “I’m not going to shut up”.

After publishing videos in which she appears being beaten by Xand Avião’s ex-musical partner, the girl posted on Instagram Stories a long outburst about the period in which she lived with the aggressor. She also criticized people who watched the frightening scenes and didn’t defend her.

“There is no fame, status, money, social position, contact or influence that would allow him to go unpunished. I was silent for a long time. I suffered alone with my daughter, without support even from those who claimed to be there to help, who were conniving and they witnessed everything silently, without interfering, with the excuse that I had to keep it quiet,” she reported.

Pamella, who already has more than 1.6 million followers, also said that many people claimed that this is the “temperament” of DJ Ivis and that if she wanted to live with him, she would have to submit and be submissive. “Don’t be silent. Don’t be silent ever. I won’t shut up“he declared.

The case had a quick repercussion on the web on Sunday (11). Solange Almeida, for example, not only showed revolt against DJ Ivis, but also those women who were against his victim.

“I was here watching the latest news, everything that happened in the last hours and I confess to you that I am impressed by the number of women who try to denigrate [sic] and find guilt in the other woman. It’s impressive. Where will we stop? I think that’s why violence against women in our country only increases, because women are supposed to hold each other’s hands, not to condemn. Nothing justifies aggression against women,” declared the singer.

“I confess that I’m appalled at the attitude of some women. Do you know why I say that? Because in the past I’ve suffered domestic violence. I’ve been beaten a lot, I’ve been kicked a lot, I had to sing with a fist to my face. And I denounced it. It’s not easy to report. You feel like crap, but you have to report it,” she reiterated.

Check out the reactions of the famous below:

Juliette: “For no woman more silenced, violence must not and cannot silence us. There is no justification. All my support for Pamella and repudiation of DJ Ivis’ horror scenes and acts. Violence against women is a crime”.

Pocah: “DJ Ivis, you’re not a victim, you’re a coward! It’s no use trying to justify assaulting your wife. It’s recorded.” 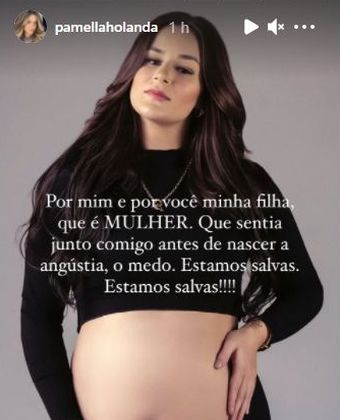 Marília Mendonça: “DJ Ivis, there are no justifications or arguments that diminish the evidence and the existence of the crime committed. It’s unacceptable, unpalatable and brutal. Let it be exposed and protested until someone who commits such acts doesn’t even have a chance to try to justify themselves.”

Valesca Popozuda: “The least I hope for DJ Ivis is jail. It’s disgusting to see people in the video (a man) who doesn’t do anything. There were several assaults, and the guy gains over 20,000 followers. What’s this, guys? Who? follow such rubbish? For God’s sake. Jail for that aggressor.”

Here is our repudiation of any type of physical or psychological aggression against us women, we did not come into the world to be beaten by men, and let this become increasingly clear! Colleagues do not be silent, denounce, AGGRESSION IS NO EXCUSE, IT IS LAW! 🤍

Sadness, Disappointment and pain as a woman, I’ll talk to you better tomorrow 🙏❤️

For no woman the most silenced, violence must not and cannot silence us. There is no justification. All my support for Pamella and repudiation of Dj Ivis’ horror scenes and acts. Violence against women is a crime.

dj ivis, there are no justifications or arguments that diminish the evidence and the existence of the crime committed. it is unacceptable, inedible and brutal. that it be exposed and protested until someone who commits such acts does not even have the opportunity to try to justify himself…

Violence against women is a CRIME! Violence should not and will not silence us, for the right of all women who still suffer from this reality. Know that you, Pamella, have my full support, and that justice be done for DJ Ivis’ scenes and acts of terror.

DJ IVIS YOU’RE NOT A VICTIM YOU’RE A COWARD! it’s no use trying to justify the aggression to your wife. It’s recorded!

I just saw a piece of the dj ivis assault video, i couldn’t finish watching it… i saw my dad hitting my mom every day in front of me, i just wanted to hug Pamella and mel and arrest this bastard DJ ivis

The least I hope for Dj Ivis is jail, it’s revolting to see people in the video (a man) who doesn’t do anything, and there were several attacks, and the guy gains more than 20 thousand followers. What is this people? Who follows such rubbish? For the love of God. Jail already for that offender.

WHAT DISGUSTING THIS DJ IVIS.

HE STRIKED THE WOMAN AND NOW HE IS TRYING TO JUSTIFY HIMSELF!