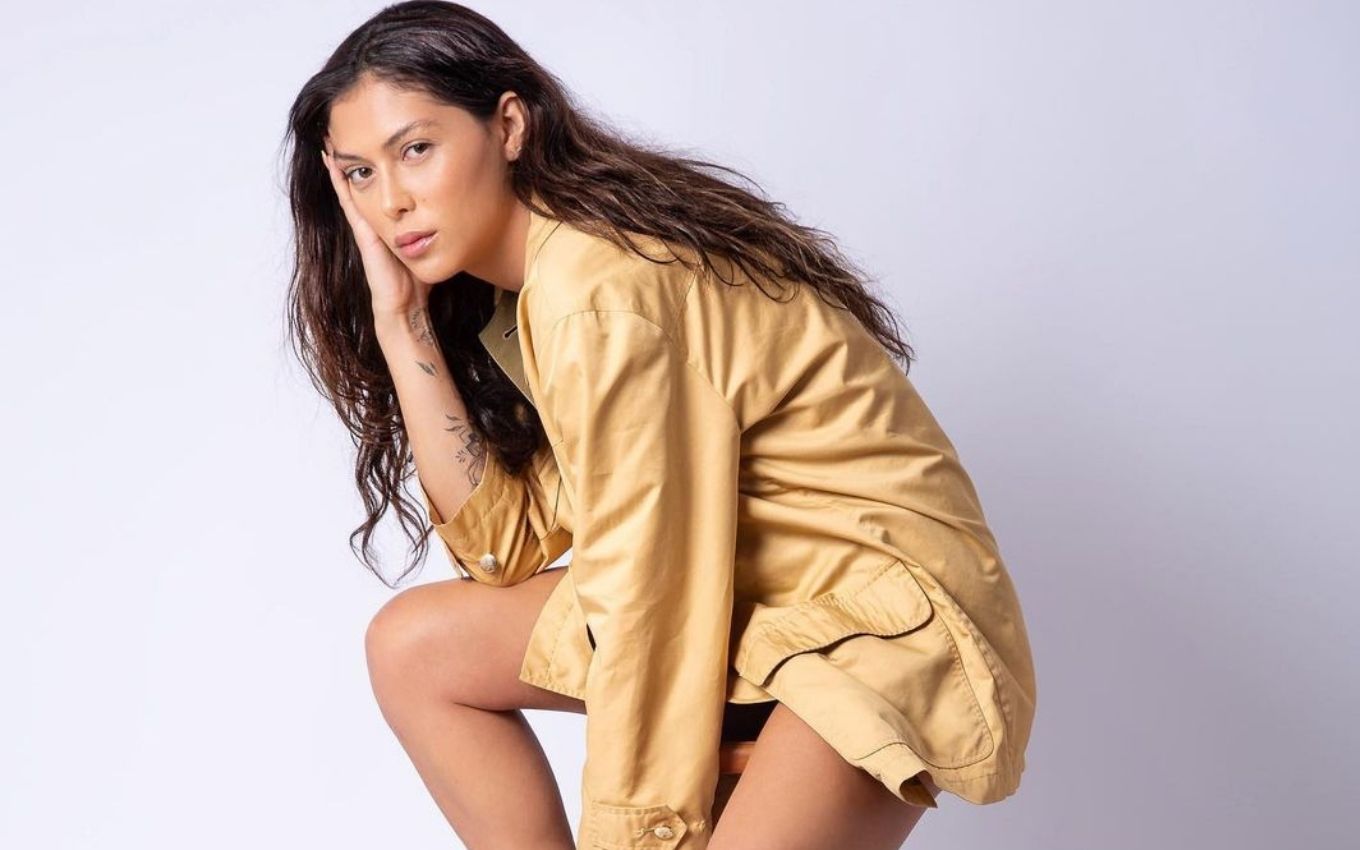 Marcella Maia, a transsexual actress who will play Death in Como Mais Vida Melhor, on Globo, experienced moments of panic during a transphobic attack she suffered last week. On Wednesday (22), the singer also known as A Maia was in Caraíva, Bahia, when she was attacked by a man in the street. “I was approached by a stranger, and this guy started attacking me, pulling my hair, hanging me and trying to rip my breast out, screaming that I wasn’t from God,” she recalls.

The 30-year-old artist, who is in the cast of the next unpublished plot of the 7:00 pm track on Globo, reported the aggression on her social networks, in the early hours of Thursday (23). She also registered her pilgrimage to the Police Station for Assistance to Women, in Porto Seguro, and the examination of the criminal body that she had to take after reporting the case to the authorities.

Maia says that the outing was at the invitation of friends and, by chance, she found a familiar face there: Tauá Biral Moreira, a model who had already harassed her on other occasions. For her, he would have incited violence. On the day of the attack, she was at a get-together when she was intimidated by stares from some men. Uncomfortable, he decided to leave. When she was alone in the street, she was attacked.

“On the street, which is poorly lit, I was approached by a stranger. And this guy started attacking me, pulled my hair, hanged me and tried to rip my breast out, screaming that I wasn’t from God. I managed to escape and stopped at a party nearby , Forró do Ouriço. There, I met Tauá again, who said I was going to die. I was terrified and returned to Rio de Janeiro on the same day,” he details.

“At the time, we don’t really understand what’s going on, but I was terrified and left right away,” he recalls. For her, Moreira would have incited the hatred of local residents against her – the information on transphobia appears in the police report registered by her.

The artist found on the internet a way to feel welcomed and also to send an important alert to society. “Unfortunately, violence is part of trans people’s lives. And it happens in all possible ways, from discrimination, marginalization of trans bodies and life, to aggressions and homicides. I’ve been through difficult situations since before my transformation, simply because of the my choices. Situations that have already marked me a lot emotionally”, he shares.

“This is an absurd reality we live in, full of oppression and it needs to end. We need support, assistance, guaranteed rights, punishment and the formation of a less misogynist, sexist and predatory society”, he considers.

On Friday (24), she took the forensic exam in Rio de Janeiro. According to her, the moment was traumatic. “It was difficult. I felt disrespected. At first, they said I couldn’t do it. Then, they understood my situation and I ended up taking the exam. My body is full of marks. It’s a situation where we see how much our body is disrespected, and how much all this somehow violates us,” he laments.

“It was even attested in the exam, which is an atypical situation, and it is not. Even more so in Brazil, where violence against women is recurrent, normalized and the country leads the ranking of these types of violence. So, it is very difficult. I cried there. too,” he recalls.

O TV news had access to the BO registered by the singer. In the document, she identifies Tauá Biral, tells that he “began to turn his friends against her” and reports that she was “sworn to death” by the boy. The press office of the Civil Police of Bahia confirms that there is information about the alleged perpetrator of the crime.

“Deam/Porto Seguro is investigating the accusation made by the actress, on the afternoon of Thursday (23). According to the record, she was allegedly attacked when leaving the house of friends, at dawn on Wednesday. The victim identified the author and attributed the motivation of the attack to transphobia. The unit issued the guides for the expert examinations,” he said in a note.

Manaem Duarte, the actress’s lawyer, awaits the result of the criminal body exam. “The moment the results come out on the extent of these injuries and their nature, we will have a preliminary and official position on the next steps,” he said.

The report tried to contact Tauá Biral Moreira, but did not get a return until the end of this text. The model was part of the Way Model Management agency. When contacted, the company informed that the professional was removed after the publication of news involving his name.

“The agency repudiates any and all types of discrimination, prejudice and violence, and promotes unconditional respect. For this reason, the accused model was promptly removed from the cast, to respond to the due investigation”, they reported.

Maia resumed its recording schedule at Globo this week in the recordings of Quem Mais Vida Melhor. “I play the role of Death and I’m the antagonist of the novel. He’s one of the central characters in the plot and his appearance is full of special and visual effects. A very beautiful job. I’m quite fulfilled for it”, she concludes.

See A Maia’s publications about the case:

See A Maia’s publications on How Much More Life is Better: