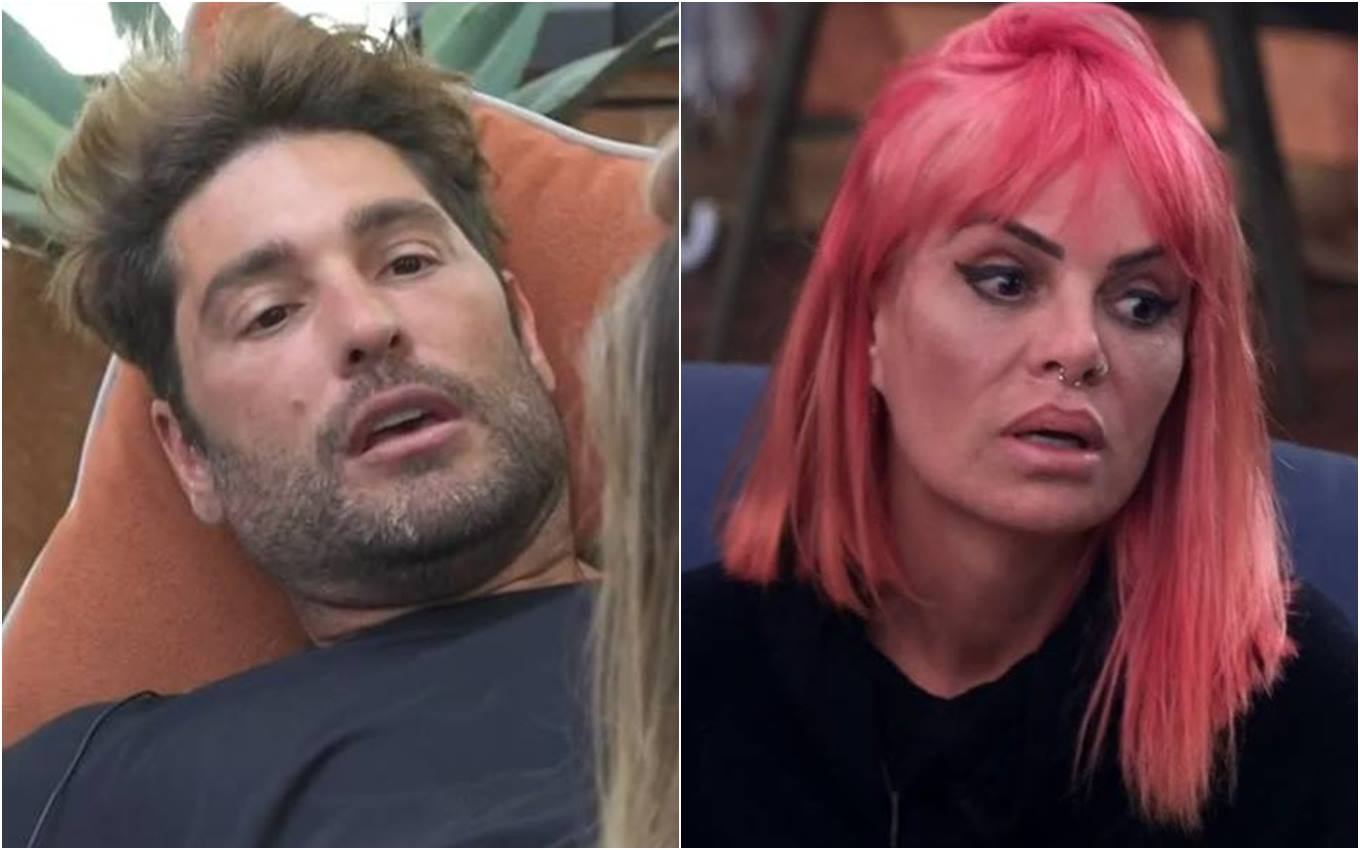 This Friday (1st), Valentina Francavilla defined Victor Pecoraro as the blueprint for A Fazenda 2021 and took the pawn out of his mind. Angered by the comment, the actor stated that the player had no arguments to define someone else as the most oblivious player in headquarters and, therefore, chose to label him.

The friction between the two inmates happened during the recording of the painting A Fazenda – Última Chance, shown on the program Hora do Faro. The rural reality show competitors were in a dynamic with the participation of Mussunzinho, eliminated from the week.

During the activity, Valentina delivered a sunflower with the word “plant” to Pecoraro. “In my view, it’s not a person who appears in the game, but a person who doesn’t have a correct position. I’ve opened my eyes these past few days and now I go with a broken heart. It’s a person I admire, I think it’s funny, intelligent, but it goes to one side and to the other, where it suits. It’s Victor,” declared the stage assistant.

“She doesn’t have an argument [sério] to give a plant, but I get paid because I have two sunflowers here and it’s all right,” countered the pawn. “That’s one of the issues that bothers me a lot. He really thinks the right game has to be the way he thinks it has to be. He says: ‘How did I get the plant?’ In my opinion, I think this type of positioning is plant. In my opinion, that’s it,” added the participant.

Victor, however, did not very well accept his colleague’s justification and continued complaining: “How are we going to give credibility to something like this when the person comes to you and says they’ll put you in the fields and doesn’t even know you Is it in the stall? And second reason: she told me she thought I was tall and strong, that kind of argument generates respect, it’s her position, but it’s not a game argument.”

“Whoever saw me talking to him will understand, and yes, one of the reasons I would like to put him [na roça] it’s because I think in a Trial of Fire, he would eliminate me because he has a good physique and he’s smart. Think of it as you like. That’s me, Valentina. Every time the situation isn’t the way he thinks it’s right, he’ll attack,” completed the pawn.

The dynamic scenes will air on Sunday (3) during the four A Fazenda – Last Chance, on the program Hora do Faro.