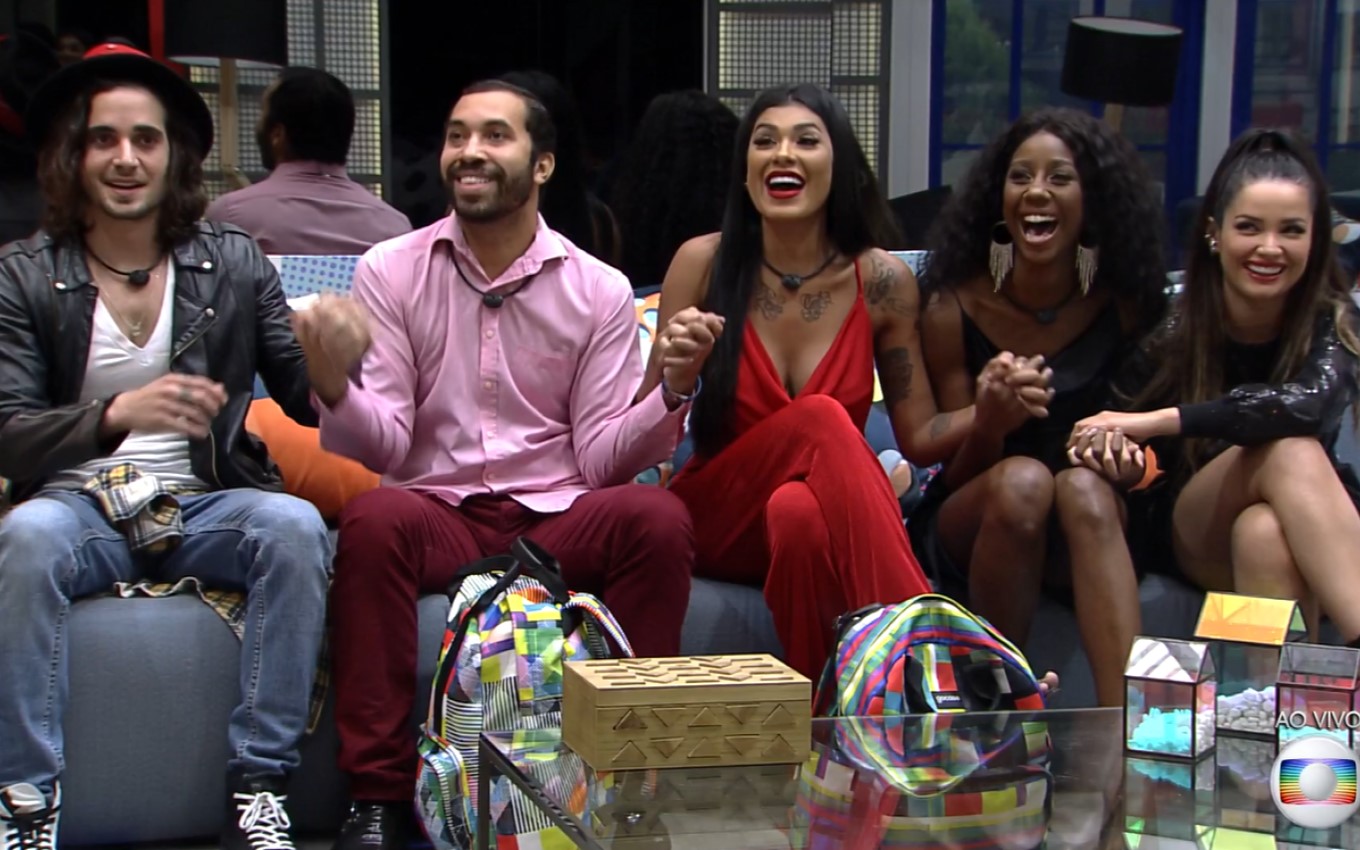 A month ago the 21st edition of Big Brother Brasil ended. Divided between anonymous and famous, the program introduced the country to personalities who gained space as celebrities. With the end of BBB21, new commitments became part of the top 5 routine: Pocah, Gilberto Nogueira, Fiuk, Camilla de Lucas and Juliette Freire.

The Pernambuco native Gil was not one of the finalists, but he captivated the public and was called to appear as a poster boy for several brands. Juliette, on the other hand, the great champion of the reality show, became an internet phenomenon and broke several records.

Check out how the top five of the season are doing:

Upon leaving confinement, the woman from Paraíba was impressed by the number of followers and fans, known as cacti, who admired her. After that, there was no lack of proposals in the life of the new millionaire. She received several invitations from artists and brands, including the countryman Luan Santana to participate in her new video, but she refused.

She is currently an ambassador for Americanas and Avon, in addition to having participated in campaigns for WhatsApp and been the cover of the Marie Claire magazine, in which she was nicknamed the “girlfriend of Brazil”. Juliette even made history by overtaking Sabrina Sato to become the most followed ex-BBB on Instagram. Today, she has just over 30 million followers.

Recently, the lawyer stated that she will return to Campina Grande, her hometown, in June. But she said she was concerned about possible crowds, as some fans followed her into airports and had previously generated a stir. 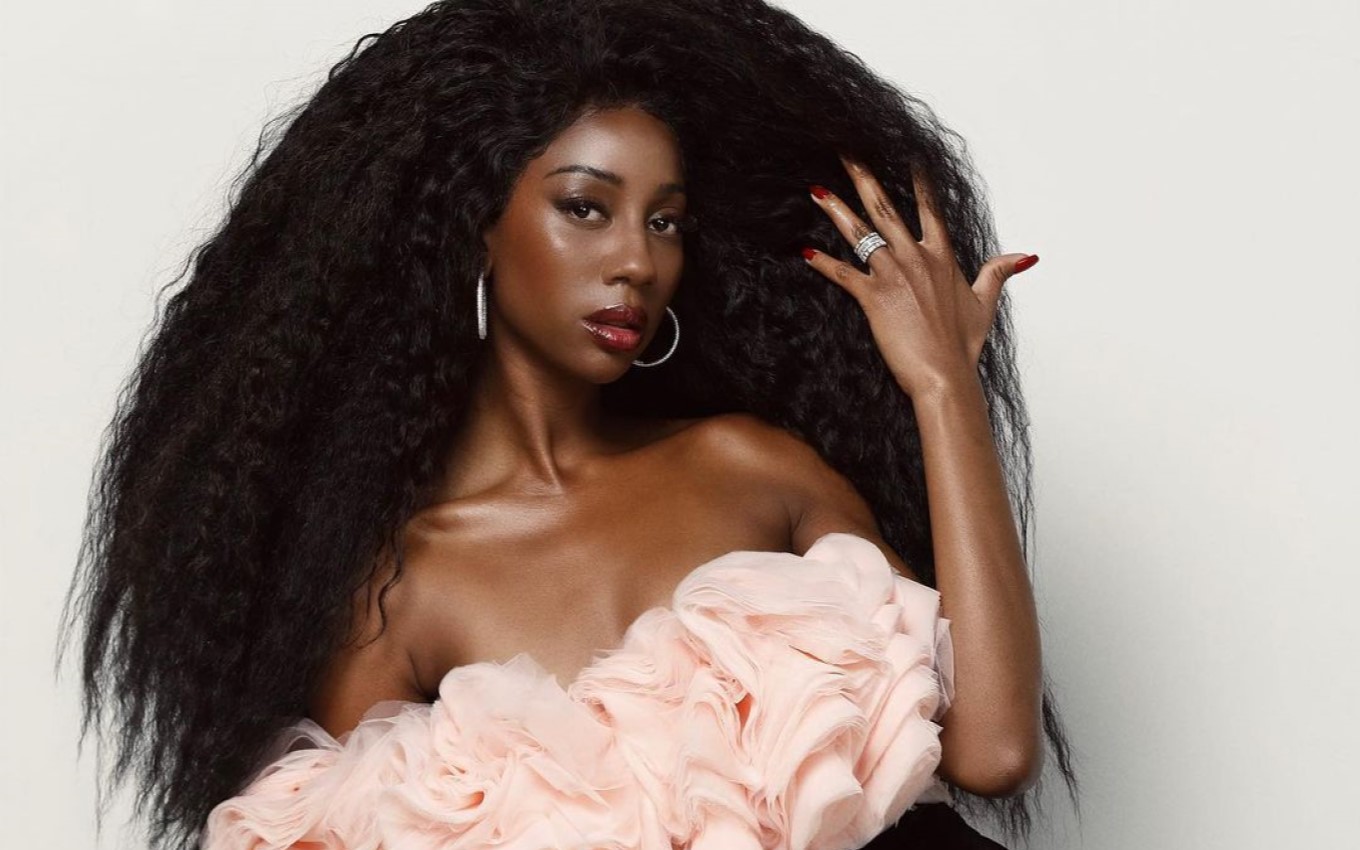 The BBB21 runner-up also has a full schedule. Camilla made the cover of magazines such as Elle and Quem and took the opportunity to expose a prejudice she had suffered in the past: “There was someone who told me that I couldn’t be a model because the black beauty of women didn’t sell.”

Last Saturday (30), the influencer was at Altas Horas and spoke about her process of capillary transition and care with laces. In the program, in addition to showing interest in venturing onto the catwalks after the pandemic, she warned about future plans in another area: “There’s something coming in acting”.

The ex-BBB also participated in a campaign alongside her partner, Mateus Ricardo. The couple celebrated two years of relationship last week and were asked to star in C&A’s Valentine’s Day commercials. 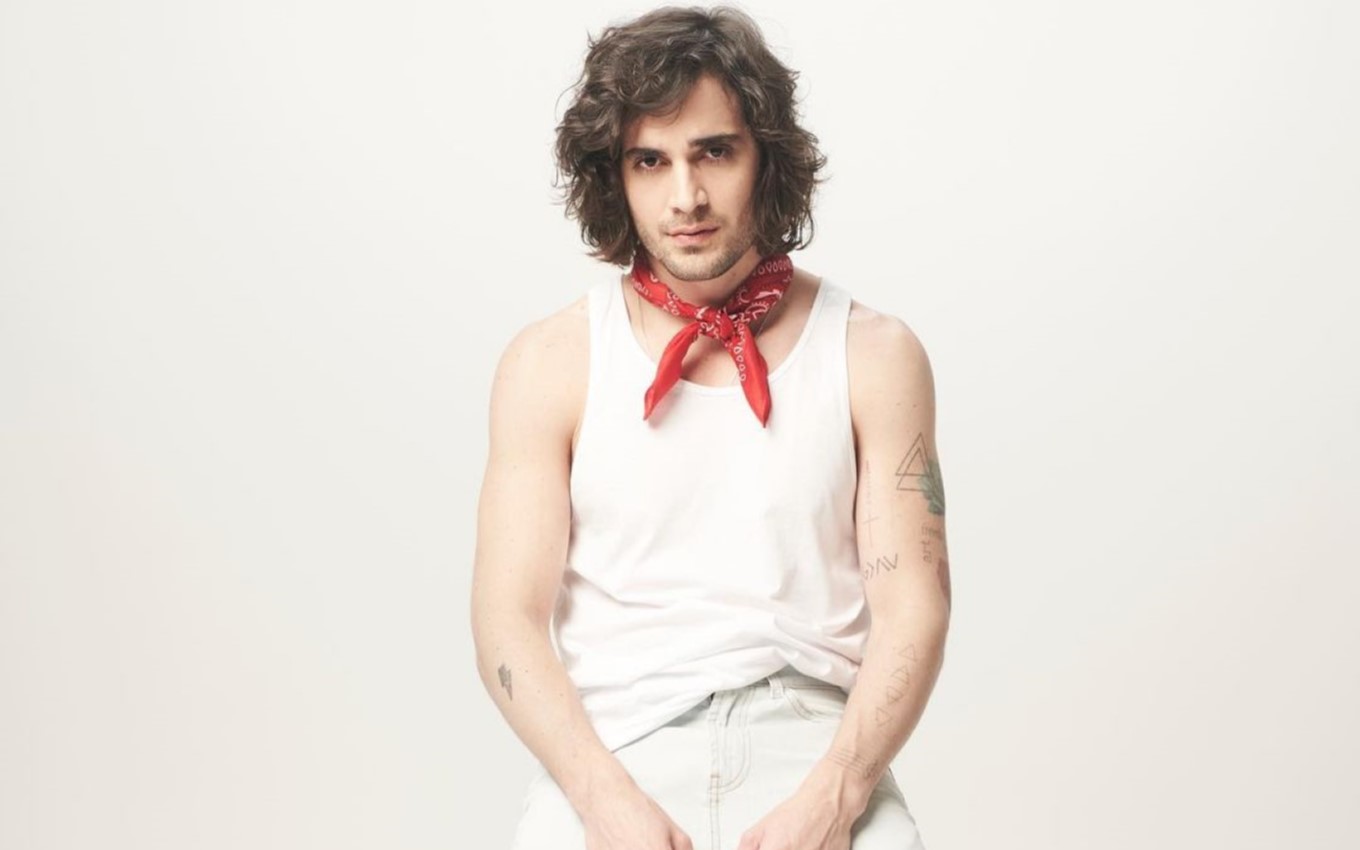 A month ago, the singer occupied third place on the podium at BBB21. Inside the most guarded house in Brazil, Fiuk made an appealing speech and said he had no money. The speech of the paulista was the target of a joke, and he had to explain himself when he left the reality show. Despite living in the house of Fábio Jr., his father, he declared: “Nobody pays me R$1”.

Fiuk was also on the cover of Quem magazine and remains focused on his music career. He invited his fellow inmates Lumena Aleluia and Gilberto to record the video for his new single Big Bang.

Recently, the singer was involved in a controversy by leaving his dogs at an animal shelter. “People have to understand that it’s a responsibility to have a dog. After all, who is too busy leaves their child in an orphanage and then picks it up?”, said activist Luisa Mell in an interview with Metrópoles portal.

The ex-BBB defended himself and said he had not abandoned the dogs: “They are my children for the rest of my life. I’m fixing things so I can take care of them again.” 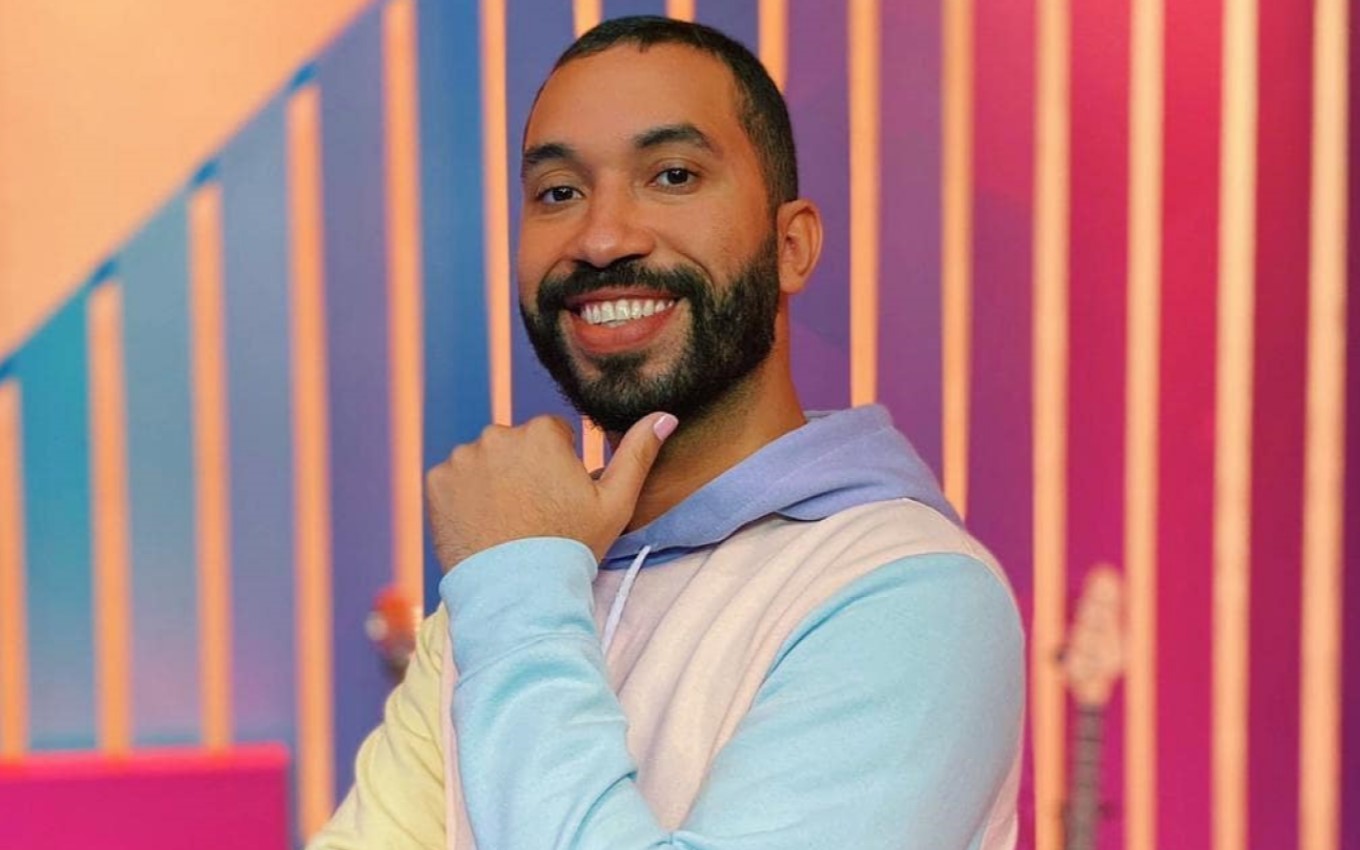 Gil is required to be poster boy

The economist who stood out during Big Brother Brasil 21 for his charisma and spontaneity has already left the program with the confirmation of having been accepted to pursue his PhD in the United States. Gil was received in his hometown with tributes at the city hall and, without even cooling his seat, he was hired by Globo and won a painting at the Encontro com Fátima Bernardes. “With a badge and everything”, he celebrated on the networks.

The northeastern, until then anonymous, also became an ambassador for Vigor and Boticário, made commercials for Santander bank, advertising for Bis chocolate, participated in Papo de Segunda at GNT and even won his version of an Olinda puppet. The ex-BBB already has more than 14 million followers on Instagram and has sold more than 5,000 copies of a book about his story even before the release.

In the personal field, Gilberto reencountered his father after 15 years and moved the crowd of fans he accumulates. The boy had commented inside the house that he would like to see a photo of his father, who had left when his son was still a child. What he didn’t imagine was that you were wearing the shirt and were part of his numerous fans in the reality show. 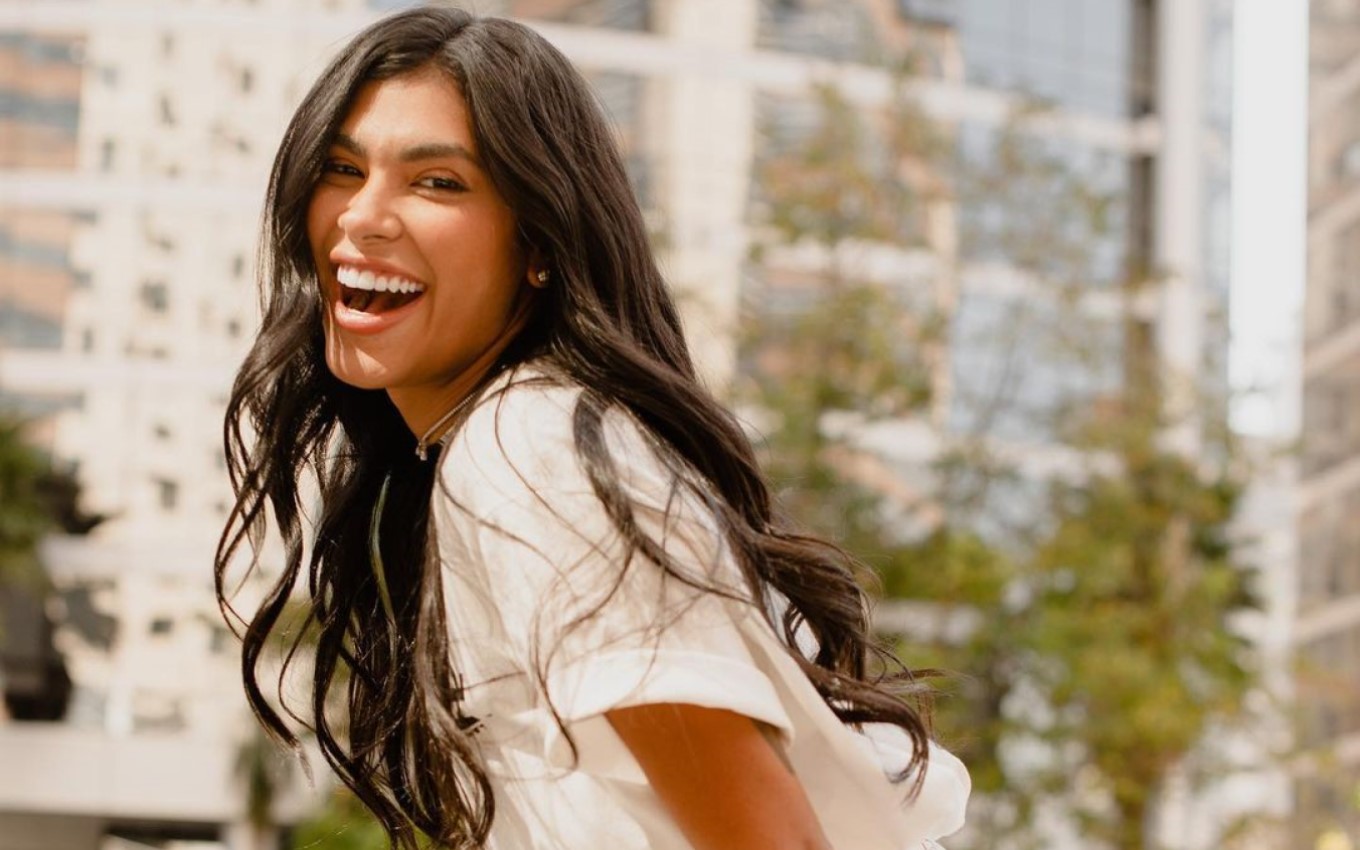 The funkeira, who did not have much role throughout the program, got engaged as soon as she left confinement. Already famous, the ex-BBB was used to the world of celebrities, but had to deal with criticism and new job opportunities. “I repudiate any prejudiced, racist act. No mother is ready to see a child go through this,” she told Altas Horas of the attacks made on her daughter.

Pocah also released the hit Nem On Nem Off, which entered the Top Brasil list on Spotify, and played with her experience in reality in the lyrics of the song. “The bandit woke up, was asleep for months”, referring to her drowsiness. In addition, the carioca partnered with the website Hoteis.com, was the cover of Quem magazine and increasingly creates advertising content on its networks.