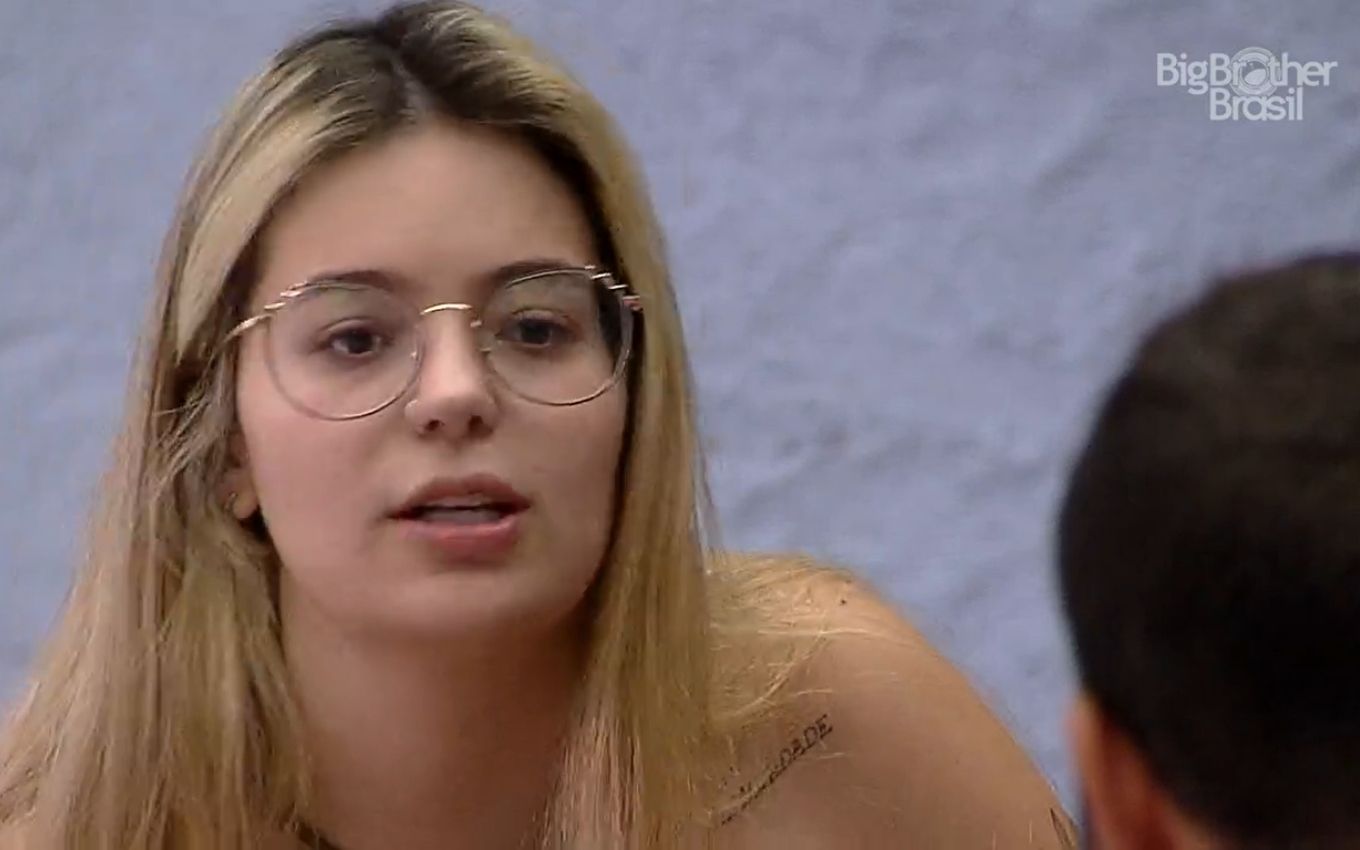 Viih Tube lost patience with Gilberto Nogueira and decided to wash dirty clothes at BBB21. The youtuber heard gossip about what the economist was saying about her and asked him to talk. “I don’t care about your opinion or Sarah [Andrade] at that moment, “she fired.

“I’m already tired of it, it’s the last time I call you to talk. I know what you said in the Game of Discord was for me”, said the blonde, about Gilberto saying that some people suddenly changed with Carla’s return Diaz of the false wall.

“Just as you were impressed by the speed with which I changed, I am impressed by your delay,” shot the youtuber. “You said you didn’t regret what you said about her,” said the economist. “Yes, I regretted it because I know I hurt her. Right now, the game doesn’t matter to me, what matters is that I hurt someone I didn’t expect,” she explained.

“I don’t care what you and Sarah think, I didn’t talk about the feelings. But at the moment, what matters is that Carla forgive me. She has already forgiven me, I haven’t forgiven myself yet. I am like that, it’s one thing mine this “, continued the actress.

The youtuber also said that she did not like the economist to say that Juliette Freire became her friend because of the number of followers. “She is extremely true to me, I have radar for these things and I know that our friendship is sincere”, he clarified.