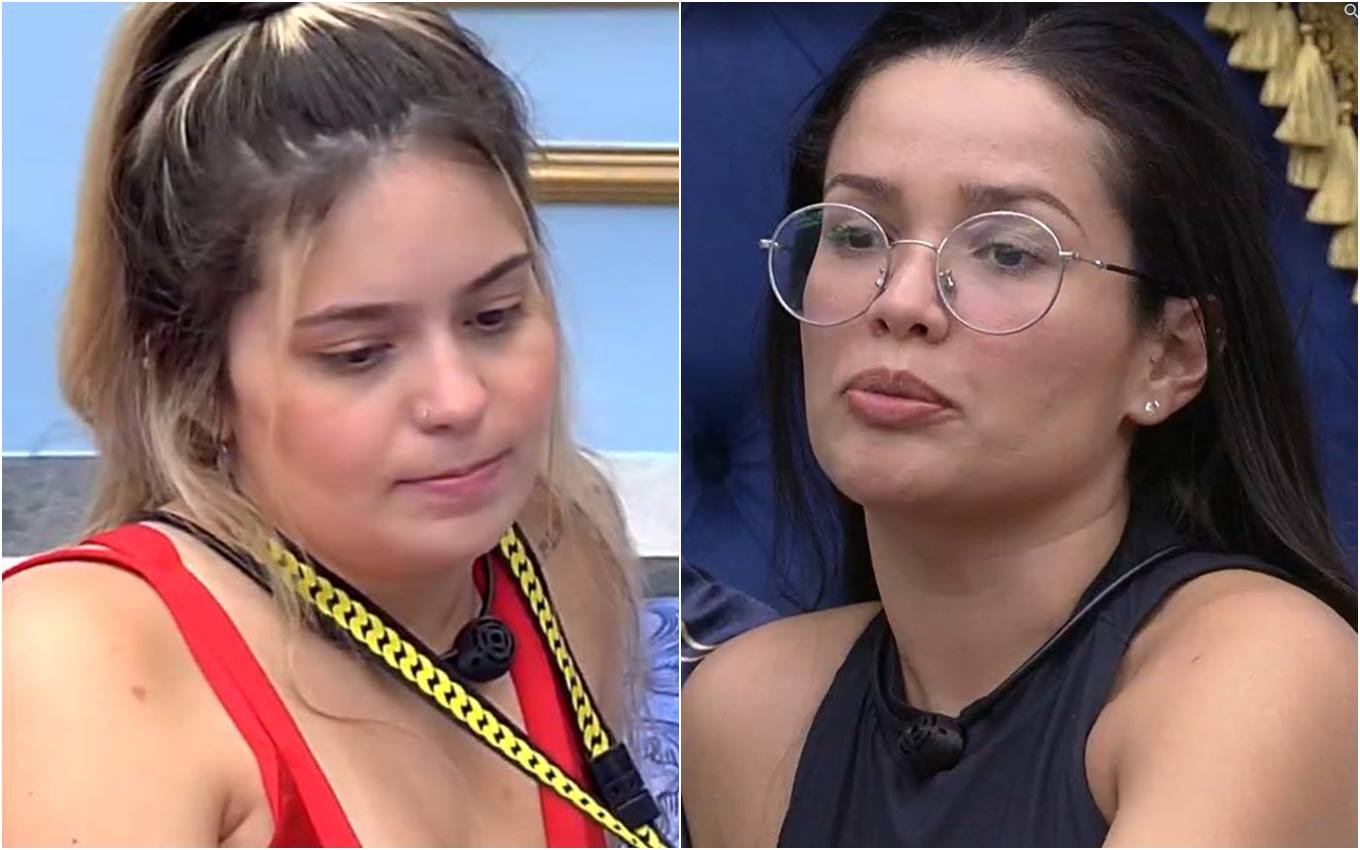 Viih Tube said that Juliette Freire has a habit of revealing her voting options in Big Brother Brasil 21. The youtuber commented that whenever the lawyer needs to vote for someone, she ends up telling her decision to anyone who should not. “You are silly,” fired the leader of the week at dawn on Friday (16).

In conversation with the Paraiba and João Luiz Pedrosa, the blonde complained about her friend’s behavior. “You are the only person who comes in and says, ‘You are my choice to vote’, you are silly,” she said.

Juliette, however, did not like the comment. “No, friend, it’s my way. I’m not stupid. I’d rather be frank than pretend,” replied the makeup artist.

The youtuber continued to complain about the game of Paraiba. “There are things you don’t need, you can vote for others,” she countered. “It’s my way, you have to respect it,” asked Juliette.

The fool that passed you in urges and that will win a million and a half right? Pretty# bbb21 / Juliette took off / If Gil / Big Brother / Karol Conká / I prefer / Arthur and Carla pic.twitter.com/RSxpPS2fL0