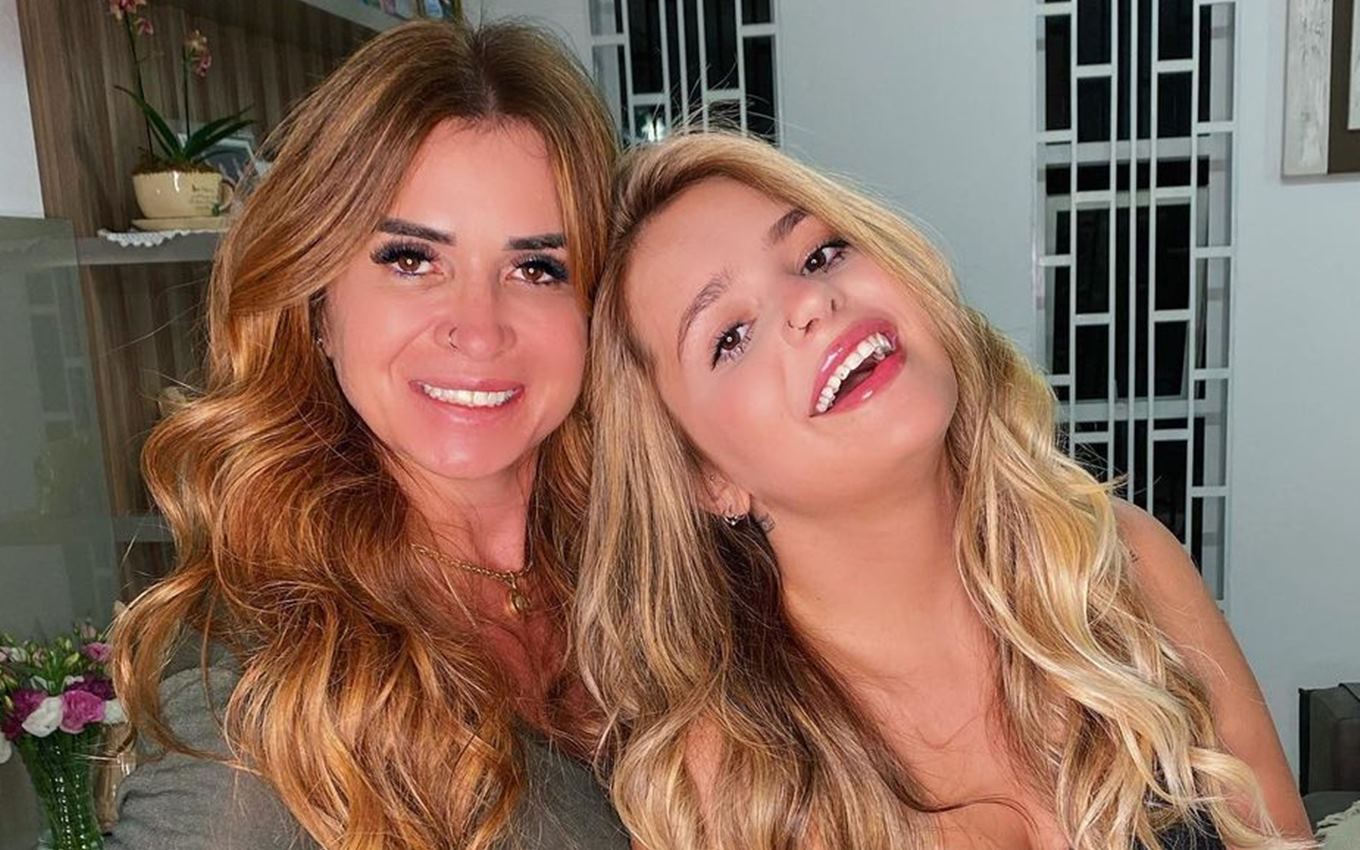 Mother of Viih Tube, Viviane Mara published a long video this Saturday (24th) to defend her daughter’s game on BBB21. The businesswoman, known as Mãe Tube, said that she does not understand the reason why the digital influencer appears with more than 90% rejection in polls of the wall and that she does not accept the hatred they propagate against the 20-year-old.

“I’m a little nervous and even strange because at that moment I couldn’t imagine people wanting a rejection of Viih”, commented Viviane, while taking a breath to prevent crying. She said that she is suffering what other mothers have gone through in this BBB21.

“I see countless Instagram and Facebook messages calling Viih a snake, false and false. In the first place, there is no point. Where Viih is a snake? This is something they are inventing to burn Vitória”, complained the businesswoman.

“False, at times she could pass on this reality if it weren’t true, the things she is saying were not true,” pointed out Mother Tube, who explained that this is the daughter’s way out of confinement, in relation to calling others father and mother and identify similarities with family members.

“It was not a game strategy, Viih is like that, because Viih is a family, she will always try to find something to remember her family, which is the precious asset. It was not false all that she said”, she defended.

Viih Tube, which is competing on the 14th wall of BBB21 against Gilberto Nogueira and Fiuk, appears with over 90% of rejection in the polls and should be eliminated from the game this Sunday (25).

In the long 15-minute video, Viviane Tube tried to justify the accusations they made against her sister’s game. Watch below: