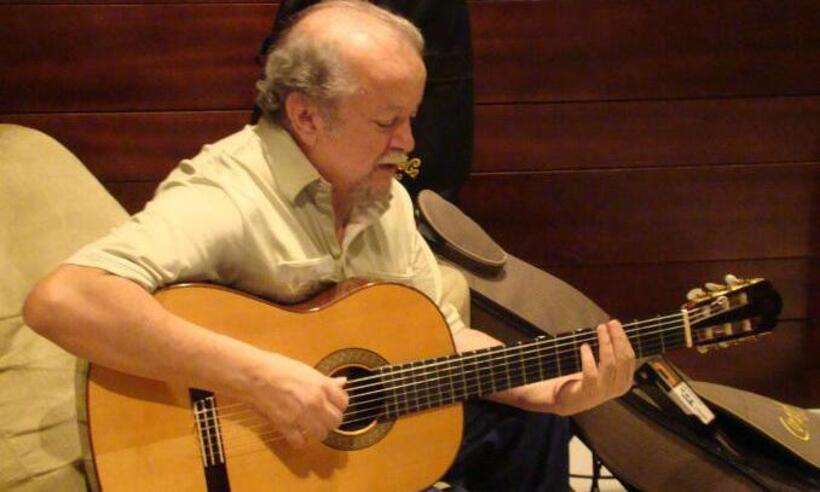 Reproduction/WikipediaSebastião Tapajós died this Saturday, 2, at the age of 79

Violinist Sebastião Tapajós died at the age of 79 on Saturday night, 2, in Santarem, no For, after suffering an acute myocardial infarction. The musician was admitted to the Hospital Unimed Oeste in the early evening with shortness of breath. According to the unit, he spent more than 40 minutes being reanimated, without success. Doctors attested to his death at 7:30 pm. Tapajós has released more than 60 albums, has won several awards and was recognized in Brazil and Europe, where he toured. The governor of Pará, Helder Barbalho (MDB), lamented the violinist’s death and decreed three days of mourning in the state. “I have just received the sad news of the death of Sebastião Tapajós. Born in Alenquer, he was considered one of the greatest guitarists in the world. My deepest feelings to the family and friends of our eternal Tião!”, he wrote on social networks.