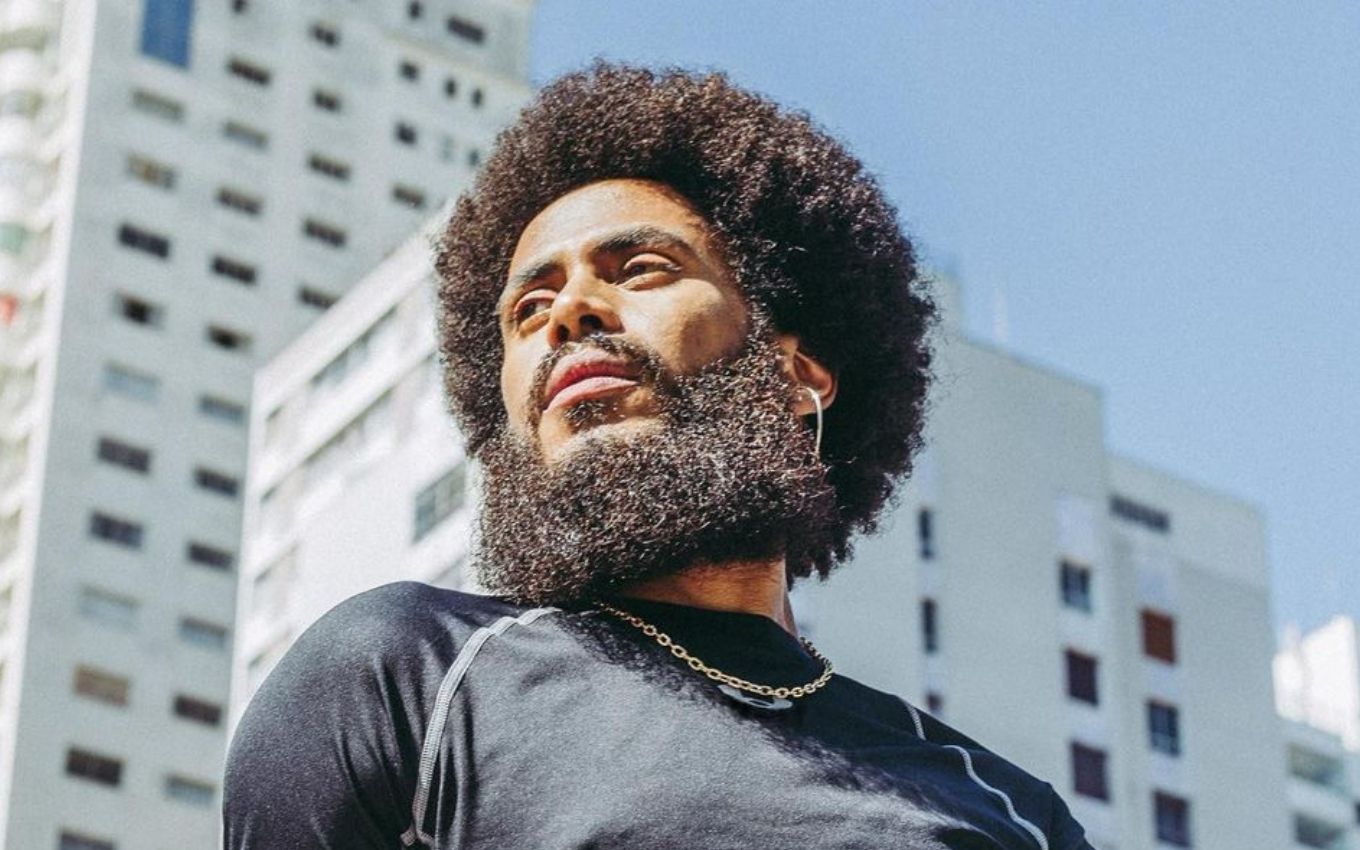 Ícaro Silva will play a bisexual model in Verdades Secretas 2. Joseph will work at Blanche’s (Maria de Medeiros) modeling agency and will get close to Visky (Rainer Cadete) after finishing his romance with their boss.

In the sequel to Walcyr Carrasco’s novel, Blanche will have bought Fanny’s (Marieta Severo) business. The place will continue with the pink book scheme, and some models will do the extra service to keep a fat cache.

According to the column Zapping, by Cristina Padiglione, the veteran will meet Joseph and have an affair with the boy. The flirtation, however, will not last long. The powerful will fall in love with Ariel (Sergio Guizé) and kick the ass of Ícaro Silva’s character.

The boy will not be alone for long and will comfort himself in Visky’s arms. In Gshow’s nine o’clock soap opera podcast, Rainer Cadete also spoiled his character’s love life. He said the booker will continue to get involved with Lourdeca (Dida Camero). The pair got together at the end of Secret Truths.

The sequel premieres on Globoplay on October 20th and initially 10 chapters will be released. In all, the plot has 50 episodes.

The story will be guided by Giovana’s (Agatha Moreira) desire for revenge. The model is sure that Angel (Camila Queiroz) killed Alex (Rodrigo Lombardi) and will do whatever it takes to see her rival behind bars.