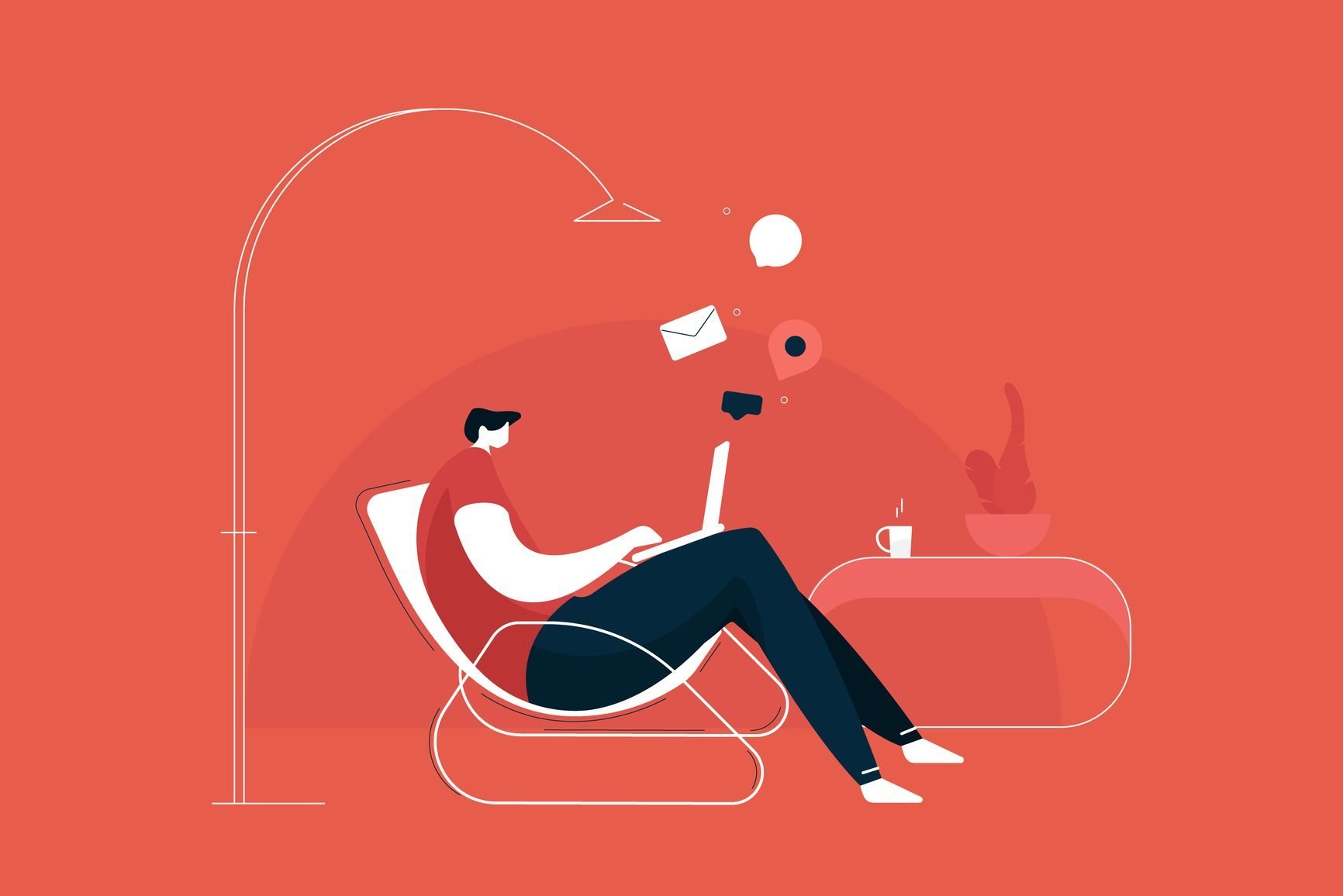 In 2014, in a public memo, then-Microsoft CEO Satya Nadella told employees at the tech giant that “the really scarce commodity is, increasingly, human attention“. At the time, Orkut had just died, Instagram was just a photo-sharing social network, and WhatsApp had just joined the Facebook ecosystem.

Today, seven years later, Nadella couldn’t be more right. In the meantime, many studies have shown that the difficulty of maintaining mindfulness on a task is, in fact, a problem in virtually everyone’s life. A Harvard study, for example, found that non-industrial workers pass 47% of the time in a semi-distracted state. A survey of the Rescue Time app showed that people check their email 55 times a day – and, in the case of messaging apps, 77 times a day.

With the expansion of telecommuting during the pandemic, behaviors like these, which are real productivity drains, have become even more common. But the problem goes far beyond the feeling of fatigue and anguish of wanting to produce and not being able to. It’s a neurological issue. Frequently switching our attention between different tasks and distractions “wean” our brain from focusing, due to a phenomenon called “residual attention“.

The concept, created by researcher Sophie Leroy of the University of Washington, illustrates how this war for our attention hurts us. According to him, when we distract ourselves from a task to check a message, part of our attention continues to process this secondary activity even after we turn our attention to the initial task. And there is a scientific explanation for this.

In our brain, it all comes down to electrical impulses that flow through an immense network of neurons. When we begin to focus on something, be it a task or physical exercise, brain cells detect this electrical traffic and wrap the “neural roads” with myelin, a substance that increases the flow of impulses from one point to another in the brain. But that only happens when you’re focused. When you get distracted, this process is immediately interrupted, and starting from the beginning is like going back to square one—with each new distraction.

All for the pleasure of dopamine

Difficult and complex tasks can be a little tedious to solve, so we surrender to distractions in search of dopamine, a neurotransmitter that causes the sensation of pleasure. While work only generates dopamine in the long run, social networks do it instantly, requiring almost no effort on our part. But breaking this behavior and going in search of “long-term dopamine” is possible.

“The best way to do this is to feel boredom once in a while without running away from it,” explains Cal Newport, an American author and professor of computer science at Georgetown University. “With this, your brain understands that when you get bored, sometimes it will be stimulated and sometimes it won’t. That means that when it comes time to focus on something, the brain will go ‘oh, ok, that’s it another one of those circumstances where I won’t be stimulated, and that’s okay, I’m used to it.” This opens the way for myelin to speed up the functioning of your brain.

In researching this article, EXAME found a series of tips that help to have more focus – they were even very useful for this reporter. Check out the main ones below: