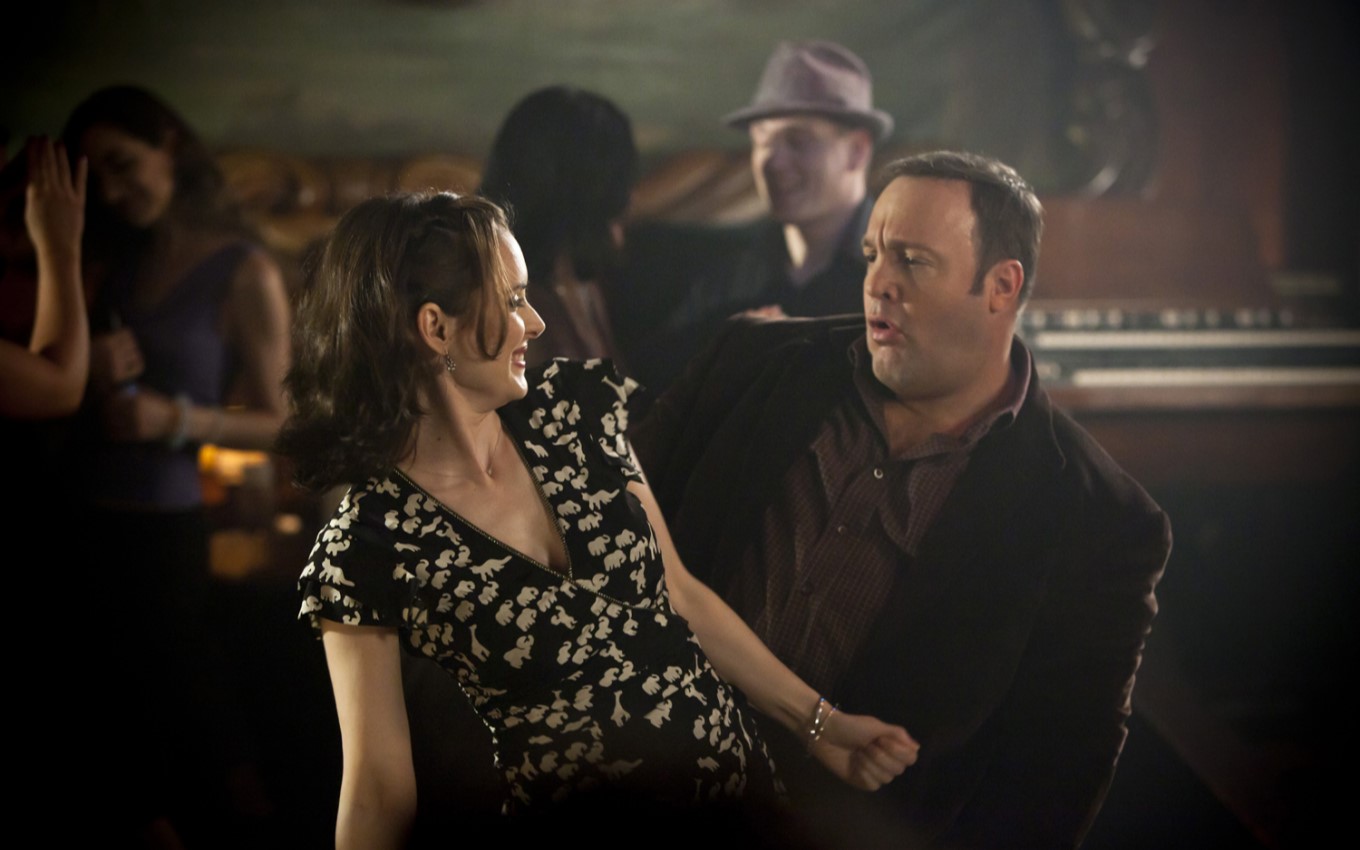 Globo shows the film The Dilemma in the Afternoon Session this Wednesday (31st), at 3pm (Brasília time). Launched in 2011, the feature shows the friendship between Nick (Kevin James) and Ronny (Vince Vaughn). However, it is affected when one of them needs to face a dilemma.

The comedy shows the strong friendship between the protagonists, who run a car design company together. Both go well in the love life, Ronny dates Beth (Jennifer Connelly), Nick is already married to Geneva (Winona Ryder).

But everything changes when Ronny catches his best friend’s wife cheating. Not knowing what to do with the secret, he begins to investigate. However, Vince Vaughn’s character does not know how to tell the news to Nick.

See the other films that will be shown in the Afternoon Session this week: The Resurrection of Gavin Stone (Thursday) and Shrek Forever (Friday).

Watch the trailer for The Dilemma below: