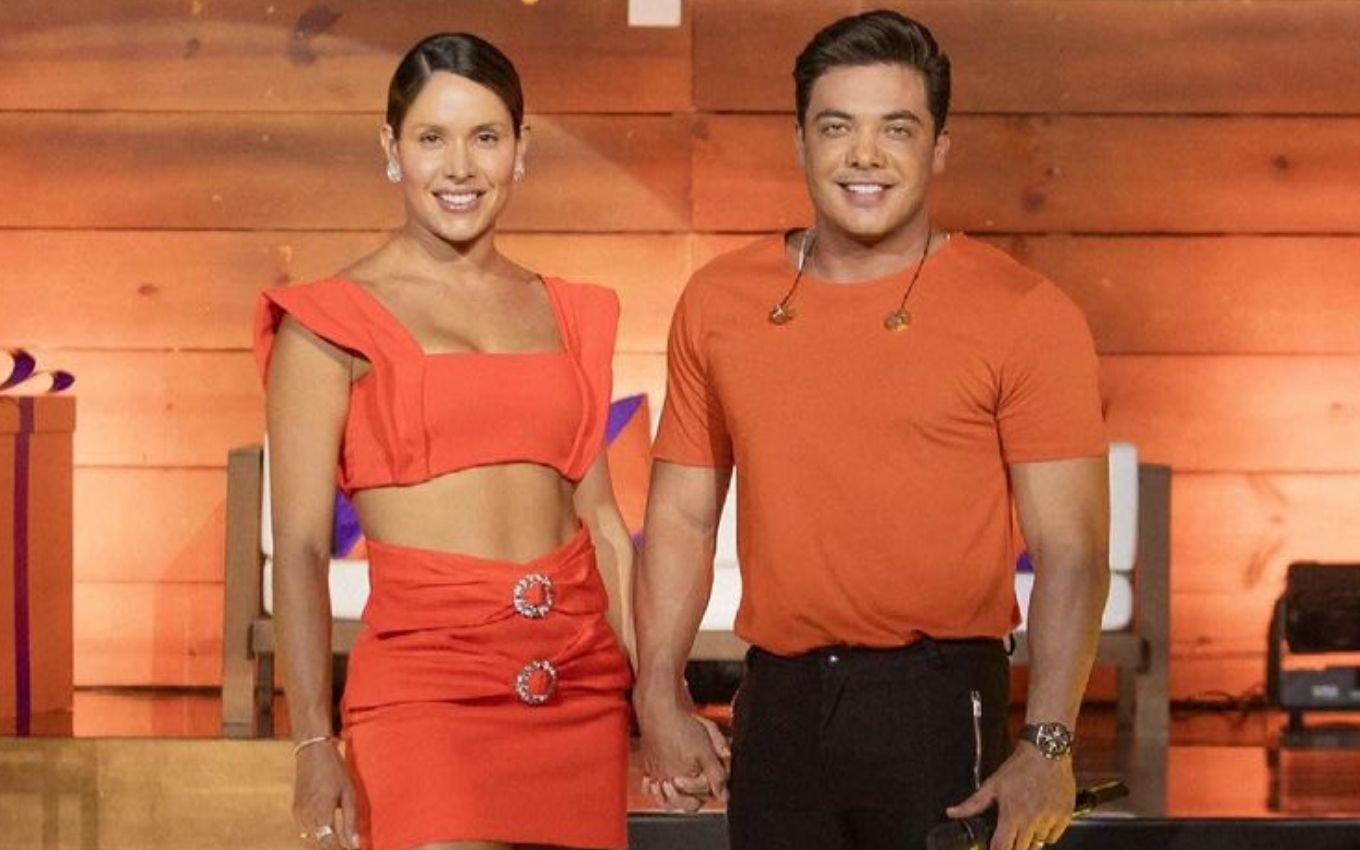 Wesley Safadão admitted that he had a serious crisis in his marriage to Thyane Dantas. Together since 2012, the couple overcame a separation, which happened right after the birth of their daughter Ysis Dantas, in 2014. The singer confessed that the reconciliation took place after he came to his senses and had the help of the family’s pastor, André Vitor. “I was blind,” recalled the artist.

In a video posted by the pastor on Instagram this Tuesday (2), Safadão appears narrating the period he was separated from Thyane. According to him, the digital influencer sought help in the church in times of uncertainty.

“Only who knows who passes by. How much I did to make her get to the situation that you [Vitor] found her. All suffering. Sometimes, we don’t have knowledge. I was blind,” he declared.

In his outburst, Safadão delivered that the brief divergence happened right after Ysis’s birth, in July 2014. “I went in the first month [festa de um mês] from Ysis and at that moment: ‘I’m single’. In the second month, it began to sink in: ‘What am I doing with my life?’ Only I didn’t know what to do. How crazy that is,” he said.

“I finished Ysis’s Congratulations for the month of Ysis and when I left, I said: ‘My God, help me’. Because I already knew that was not what I wanted, but I didn’t know what [fazer]. ‘My God help me’. The other days I started to want to go back to her. And she: ‘I don’t want to!’

Moved, the musician revealed that he was insistent on resuming the relationship. “I said: ‘Shall we go back?’ She: ‘What are we going back to? To stay the same?’ During this period, she met André. And God was blessing her until she gave the opportunity and narrowing until she got to the prayers,” he said.

For having resumed the union with the pastor’s interference, Safadão says he is grateful to the man who advised the couple during the crisis. “Through you [André Vitor] we got this far. Of course, with the glory of God, but you were the messenger. If I have a family today… You really were the person God put to help us get here,” he concluded.

Watch a video in which Wesley Safadão recalls a crisis in his marriage: