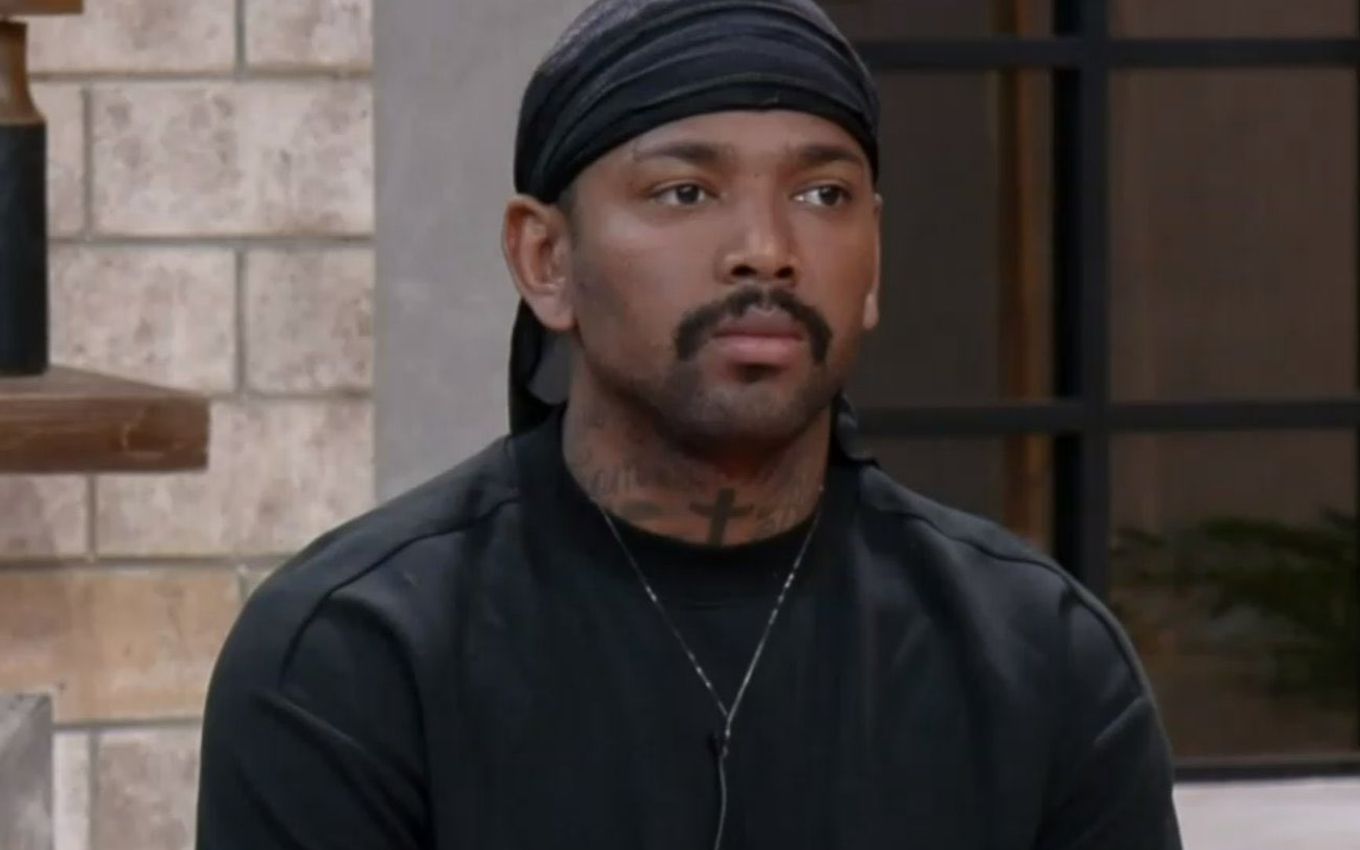 Nego do Borel was accused of forcing a sexual act with Dayane Mello this Saturday morning (25th) in A Fazenda 13. Internet users were revolted by the scene in which the singer insists on sleeping with the model and moves the duvet, even though she is unconscious after drinking alcohol during the party.

After the event, Dayane lay down drunk on one of the beds in the headquarters room, and Nego went to stay with her. When asked by Solange Gomes and MC Gui if she wanted to continue there with the funkeiro, the ex-Big Brother Italia was unable to respond due to her condition.

Even with the advice of the singer from São Paulo and the ex-Banheira do Gugu to get out of Dayane’s bed, Nego insisted on spending the night with her. Later, with the lights off, it was possible to notice a movement under their comforter.

In one of the videos, which does not show the bed where the funkeiro and the model were, netizens identified that Dayane was asking, in a whisper, for Nego to stop because she had a daughter.

On social networks, the public accused the carioca singer of committing rape against a vulnerable person and asked for his expulsion.

Dayane telling him to stop

RAPE ON THE FARM
pic.twitter.com/lyXtyjF3Ju

The model’s team was revolted by the images and demanded measures from the station. “This is unacceptable! Dayane completely unconscious and without any faculty of his actions. Nothing justifies it!”, they wrote on Twitter.

“The appropriate steps will be taken with images, videos, speeches and actions of everything we saw as soon as we manage to contact those responsible. We ask and expect action from the station. This is serious! Don’t be silent, don’t be silent!” , completed.

We ask for and expect an action from the broadcaster. This is serious! Don’t be silent, don’t be silent! REPORT IT!

What did Record say?

After the repercussion on social networks, Record released a statement on Twitter, informed that it is investigating the events and will only comment on the program overnight.

Record TV informs that, given the events of this last night in the reality show A Fazenda, involving Nego do Borel and Dayane Mello, the facts are being duly investigated by a multidisciplinary team and we will speak on tonight’s program.

Wanted by TV news, Nego do Borel’s team did not comment on the situation until the publication of this text. The hashtags “rape on the farm” and “rape on the Record” were among the most talked about topics on Twitter this morning, and netizens demanded an attitude from the station.

At the first party of the season, which took place on September 17, Nego do Borel also caused controversy after trying to kiss Dayane drunk in the stall. The singer even rubbed the model’s breasts and was pushed away by her. The next day, however, she denied that she had been abused by him, and Record left it at that.

During the week, after leaving the bay, MC Gui and Tiago Piquilo found a closed condom under the bed where Duda Reis’ ex-fiancé was sleeping. Nego ended up confessing that he had actually taken the condom to the stall, but the production cut the conversation short.