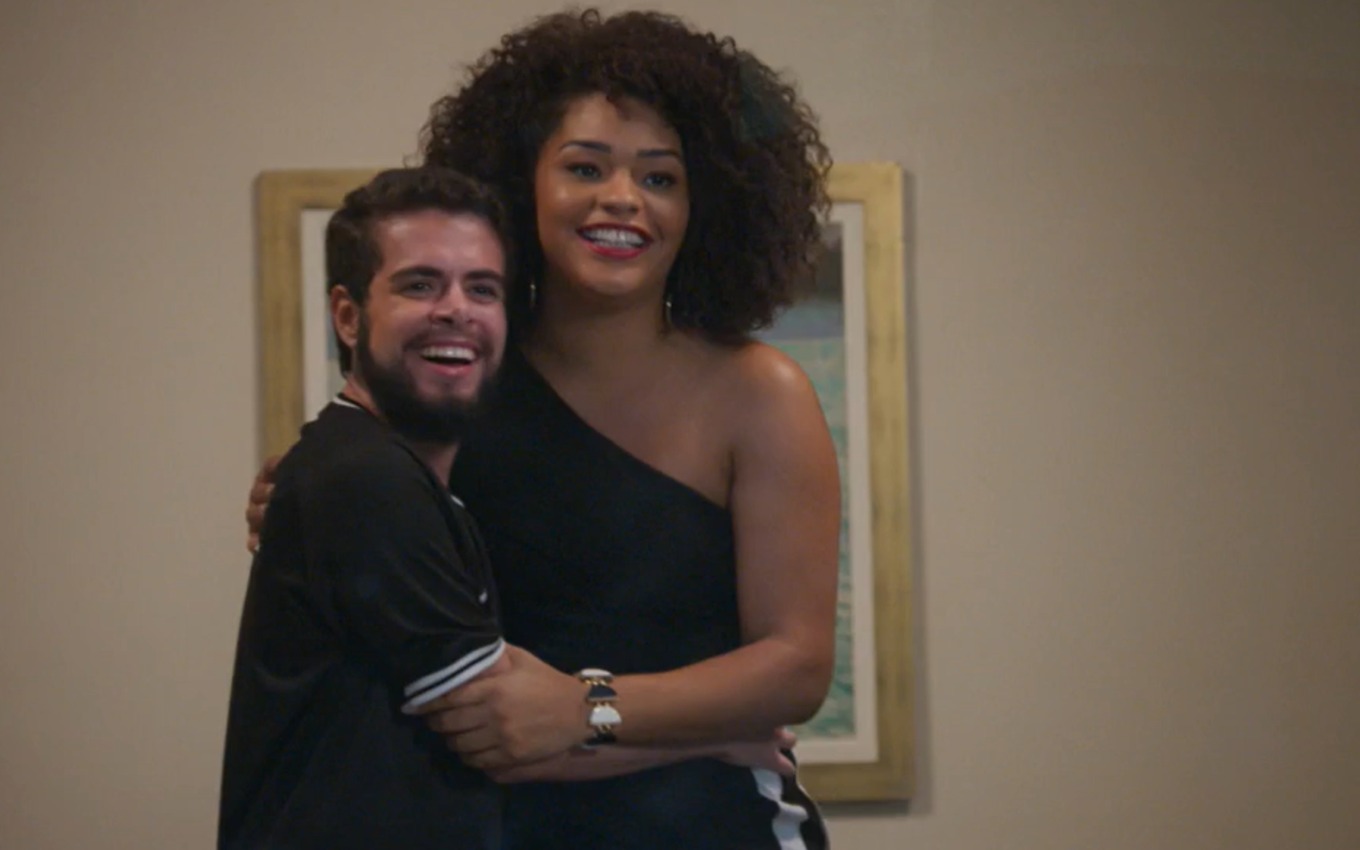 In its final stretch, Salve-se Quem Cander will be the first soap opera to feature a kiss between a transsexual man and a cisgender woman. The protagonists of this scene will be Bernardo de Assis, trans actor who plays Catatau, and Juliana Alves, who plays Renatinha. However, many viewers still do not understand what does it mean to be a cisgender woman (or “cis” in the abbreviated version).

According to the LGBTI Alliance group, cisgender is a person — male or female — who identifies with gender aspects assigned at birth. This includes people who are not transgender (transsexuals, transvestites or non-binaries, for example).

The prefix “cis-” is used because it is the opposite of “trans-“, and it is also used at the beginning of words to designate something that is “on the same side”.

Another common confusion is between gender identity and sexual orientation, which are unrelated. A cisgender woman is not necessarily heterosexual. A man being transgender does not make him a homosexual.

In Daniel Ortiz’s plot, the couple formed between Catatau and Renatinha seemed unlikely. This is because, at the beginning of the telenovela, the secretary insisted on calling the intern by the female pronoun and did not respect the gender identity of the colleague.

The attitude of Juliana Alves’ character is nothing more than an example of transphobia, prejudice that is not limited to fiction. Bernardo de Assis came to suffer attacks against his gender identity precisely for playing the character in the soap opera. After giving an interview about Catatau, he was intimidated and threatened with death on his social networks.

In the final week of Salve-se Quem Puder, Renatinha, who spent the entire soap opera in love with Rafael (Bruno Ferrari), will develop a special affection for her colleague. She will even defend Catatau from more transphobic attacks, this time from Tammy (Lívia Inhudes) and Isaac (Conrado Caputo).

Their romance, then, will take off with a kissing in public, scene that airs in the July 14th chapter. The following week, Salve-se Quem Puder will be replaced by a rerun of Pega Pega, a soap opera shown in 2017.