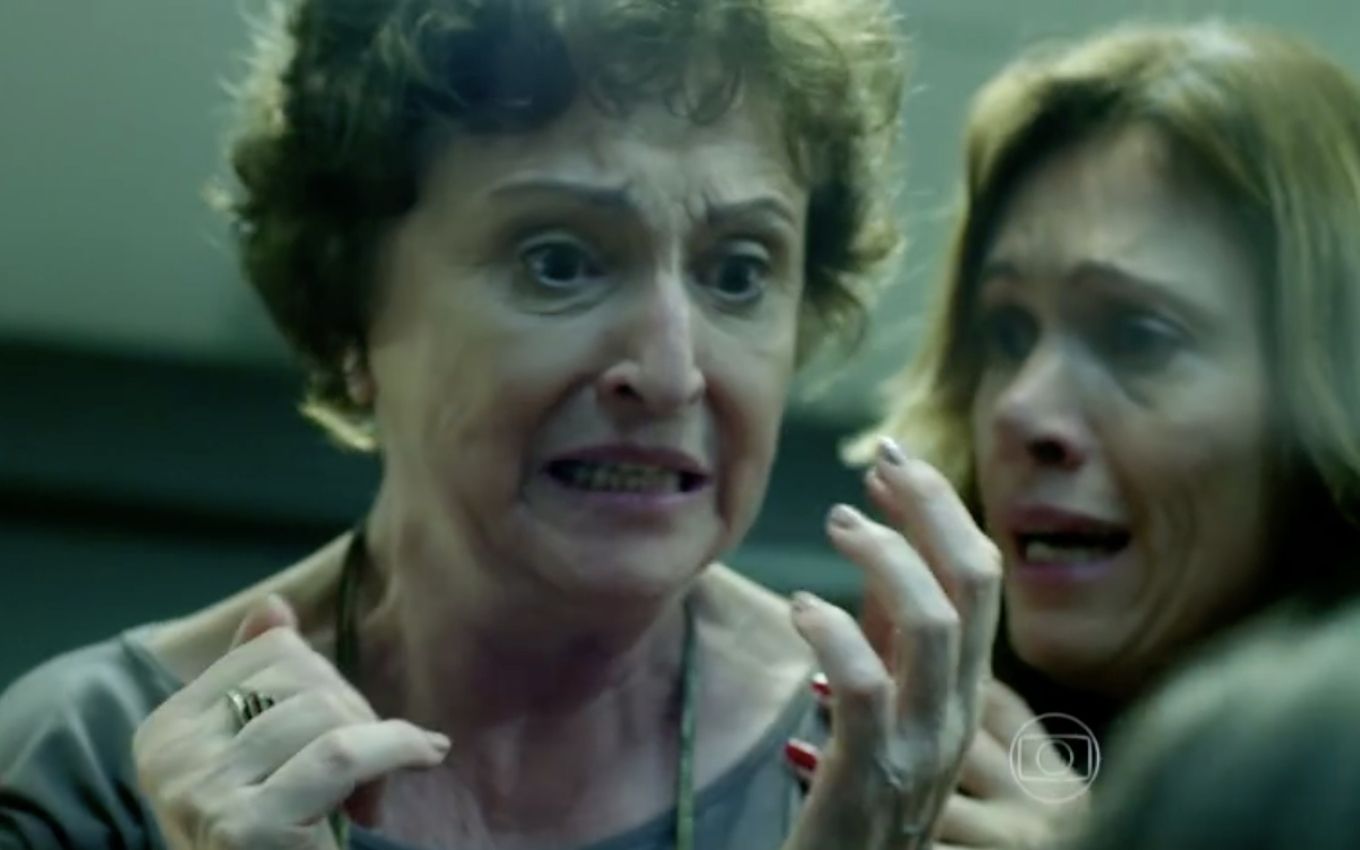 Hilda (Ana Lucia Torres) is the loving grandmother of Angel (Camila Queiroz) in Verdades Secretas, but she also hides a terrible secret capable of shaking her entire family. The character will have a tragic ending in the plot of Walcyr Carrasco precisely because of this hidden fact.

The retired teacher has an autoimmune disease, which will prove fatal. The revelation will be made when she talks to Oswaldo (Genézio de Barros) about her condition. “My days are numbered” he will affirm.

Hilda will explain that she made this discovery decades ago: “I was diagnosed as a teenager. At the time, my mother looked for everything, even a healer. Medicine was not that advanced, but for some reason, the switch that turned the disease turned off. I always knew that he had a kind of bomb ready to explode inside his body”.

She will even reveal that her liver has been compromised and that there is no possibility of a transplant. “It’s no use, my body would reject the new liver, as it rejected mine. Besides, I’m old, young people have priority on the transplant list”, he will affirm.

The illness will bring her closer to Oswaldo, but it will also be a death sentence. In the course of history, the lady will become weaker and will end up dying in the last chapter. Her partner will come to regret the fact that she did not survive to see her granddaughter’s wedding, which will mark the final sequence of the serial.