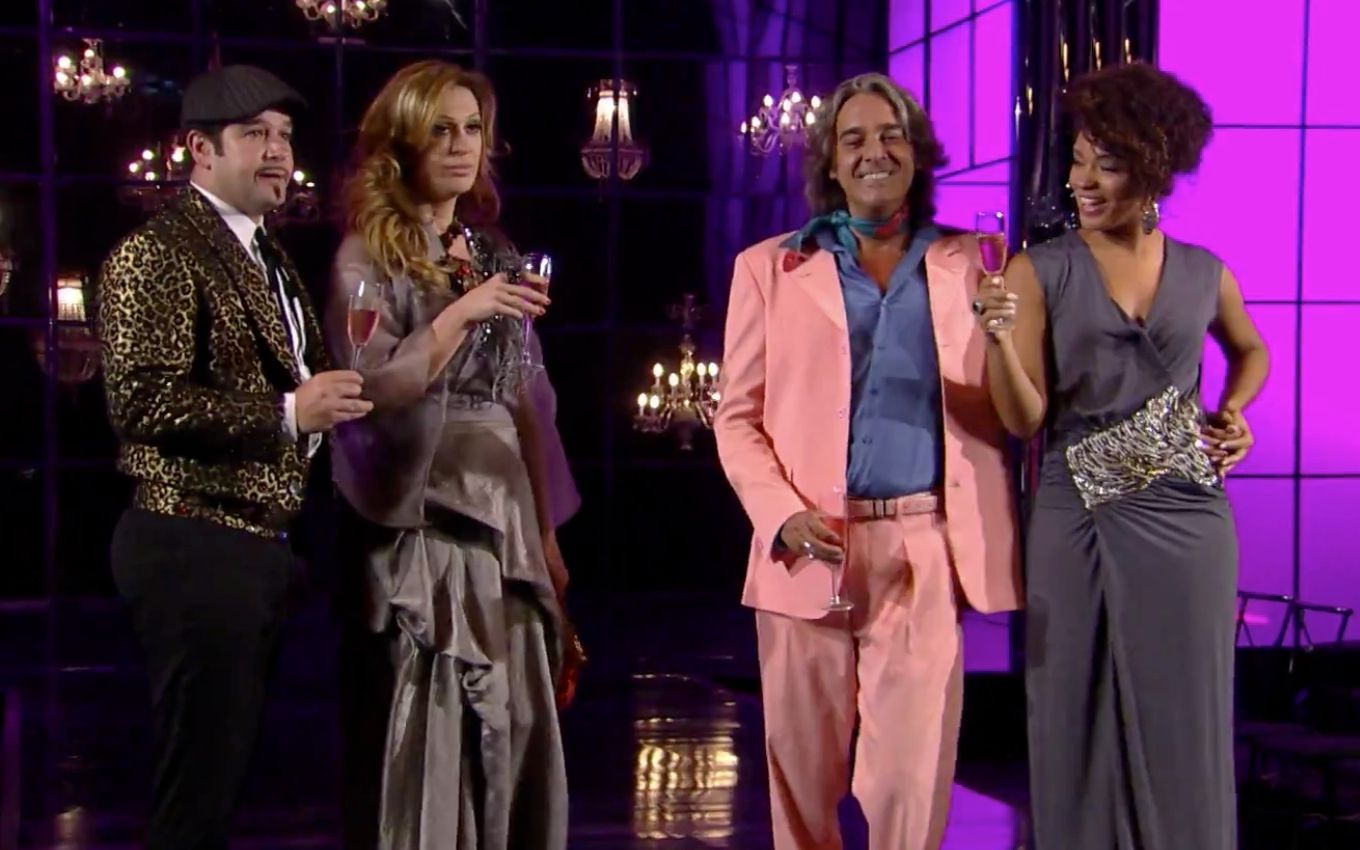 The last chapter of Ti Ti Ti will be shown on October 8th and will put an end to the story guided by the rivalry between Ariclenes (Murilo Benício) and Jacques Leclair (Alexandre Borges). Among the outcomes are reconciliations, revenge and even a crime. The novel will be replaced by O Clone (2001).

Final will start with a contest for new stylists to enter the São Paulo Fashion Week. Brigados, Ariclenes, Jacques Leclair and Jaqueline (Claudia Raia) will struggle for a spot.

The trio, however, will be passed over. Rony Pear (Otávio Reis) will team up with Help (Betty Gofman) to create a clothing brand. The pair will come out as the winner of the competition and will make enemies angry.

Clotilde (Juliana Alves) will be caught up in the story and will think of a new strategy. The former secretary will propose that the losers unite. She will remember that they only work well if they are provoked by each other, and the trio will decide to overlook the differences.

“May the world tighten its belts because together neither NASA nor the Pentagon together hold us back”, will celebrate the ambitious, in a champagne toast with the protagonists.

The girl will finally decide between Edgar (Caio Castro) and Renato (Guilherme Winter) after almost dying at the hands of Luísa (Guilhermina Guinle). She will have been the victim of a car accident caused by the villain and will be in a coma for a few days.

The blonde will have committed the crime to get revenge on her rival for having lost the love of the character lived by Caio Castro. After recovering, Marcela (Isis Valverde) will leave the hospital alone without telling anyone and find the chosen man. First, she will see Renato and thank him for the beautiful story they had in the past.

Then, the girl from Minas Gerais will travel to Edgar’s house and declare herself in love with the photographer. They will kiss. Guilherme Winter’s character will end the plot with Isabel (Débora Falabella). 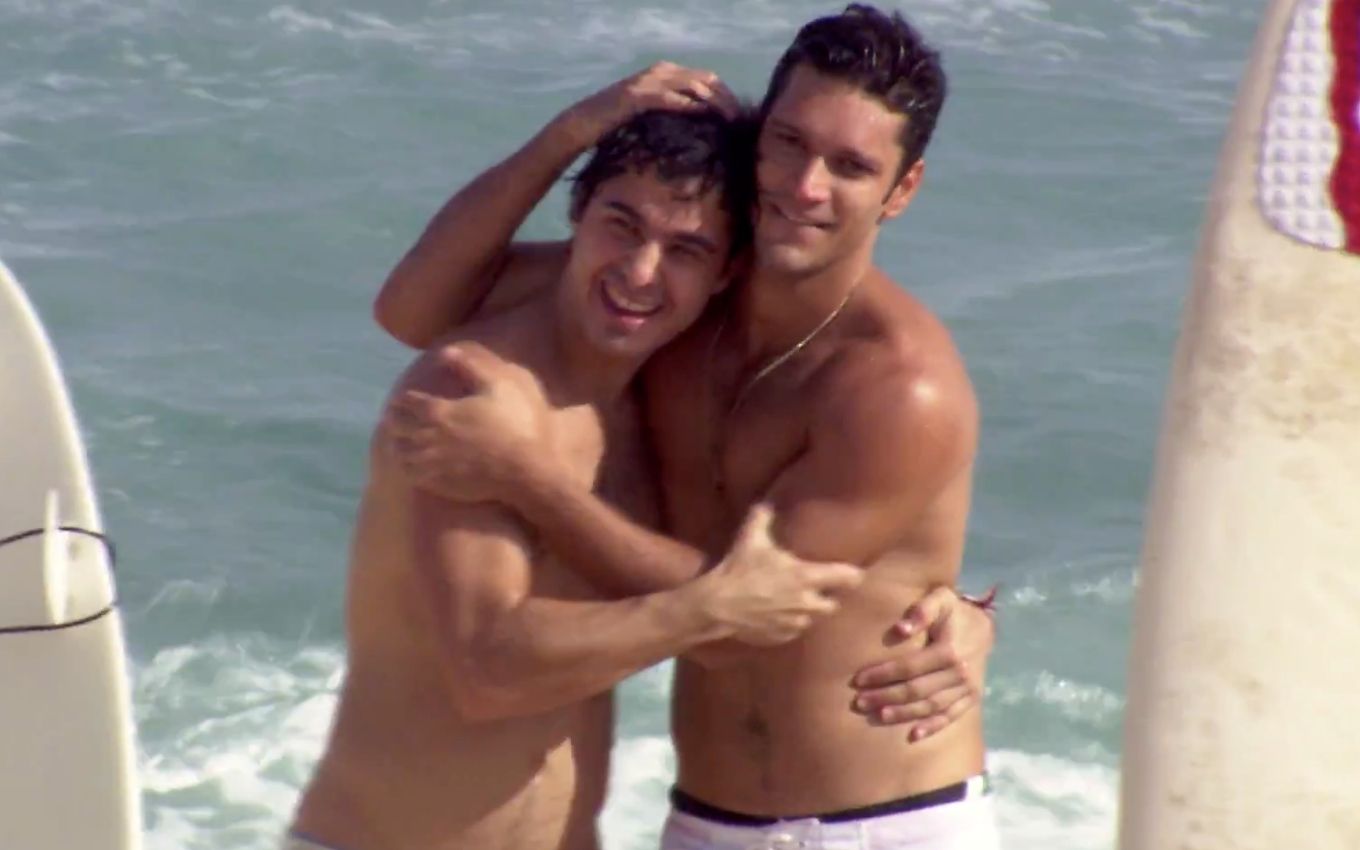 Julinho and Thales in the last chapter

Mabi (Clara Tiezzi) will tell everyone that she is behind Beatrice M’s analyses. During the fashion competition cocktail, the teenager will decide to put an end to the mystery because she doesn’t want to hide anymore.

In the romantic endings of the final chapter, Dorinha (Mônica Martelli) will receive an invitation from Breno (Tato Gabus Mendes) to sail around the world. Armandinho (Alexandre Slaviero) will stay with Amanda (Thaila Ayala).

Thales (Armando Babaioff) and Julinho (André Arteche) will also hit it off. The hairdresser will send an e-mail to Bruna (Giulia Gam) and Gustavo (Leopoldo Pacheco) telling her all about the new life she built with her boyfriend in a beach town in the state of Rio de Janeiro. 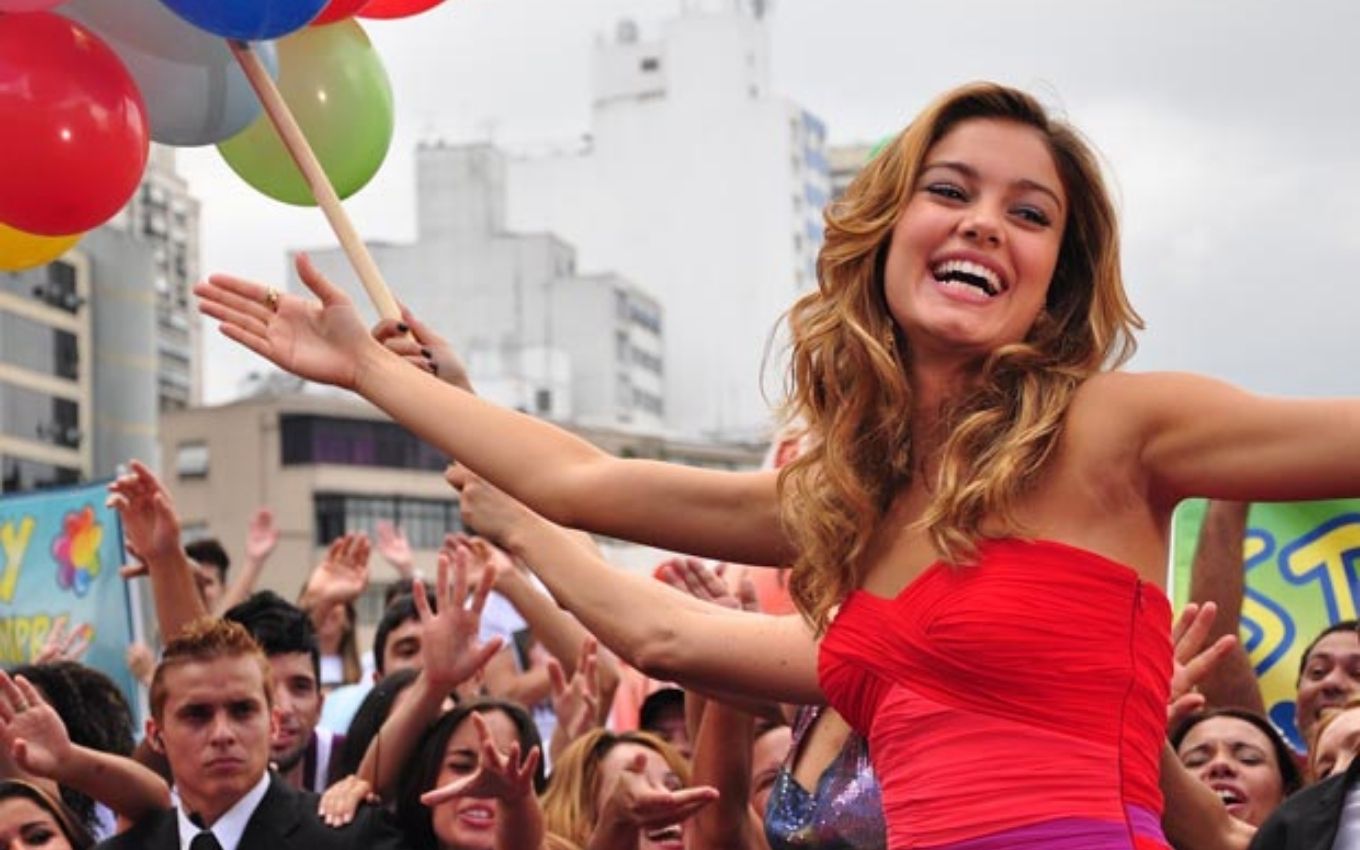 The serial will also be very generous with the antagonists. Luísa will manage to get out of the police’s sights after trying to kill Marcela. She will flee São Paulo. The antagonist will meet the mechanic Cristovão (Breno Guedes) and leave with the boy. She’ll promise to make the handsome be the new Edgar.

Stefany (Sophie Charlotte) will finally earn her place in the sun. After making Desirée’s (Mayana Neiva) life hell, the perguete will laugh for nothing after winning a reality show. She will become famous and a millionaire.