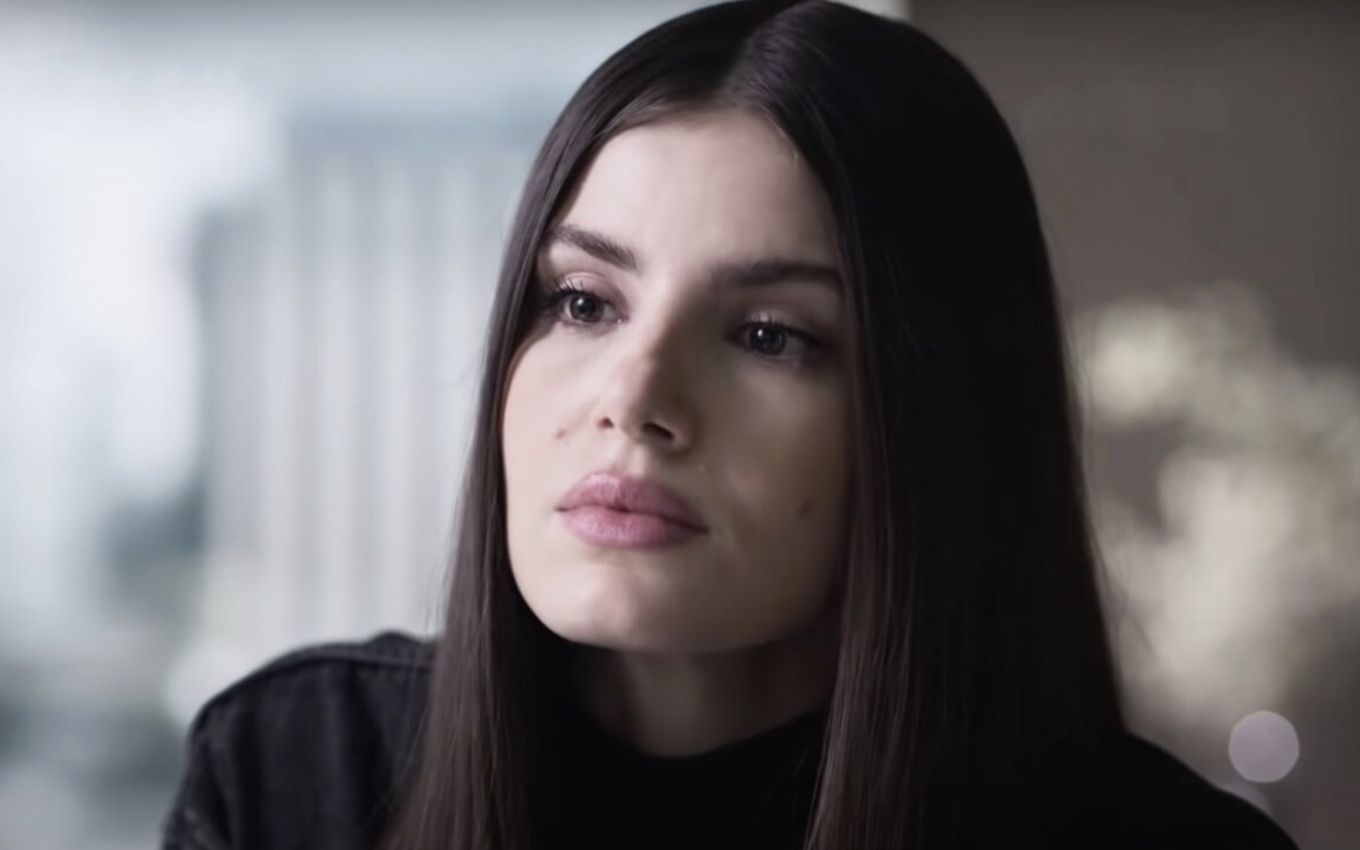 Globoplay’s main October release, Secret Truths 2 will have the first ten episodes released next Wednesday (20). The streaming service chose to release the chapters little by little; the date of the other batch has not yet been confirmed. At first, the only way to watch the continuation of the saga of Angel (Camila Queiroz) will be the digital platform.

A Globo will spend the second season on open TV, but only after all the content is available on Globoplay. In other words, there is no definition of when the television audience will have access to the unfolding of the plot written by Walcyr Carrasco.

In all, the sequel will feature 50 chapters. The original version of Secret Truths 2 is rated 18+ and promises shameless nudity, with realistic sex scenes close to what you see in explicit productions. Violence will also be an explored point, with new character deaths.

When the serial is shown on Globo, however, the plan is to show it as “suitable for people over 16”. Despite the desire to innovate, the station knows that heavier scenes can shock the traditional public of open TV, accustomed to a conservative narrative.

To increase public interest, Globoplay will make a first chapter live view at 9:30 pm (Brasilia time) on Wednesday (20), the opening day of the first wave of streaming. The content will be available even to non-subscribers.

To continue watching Secret Truths 2 episodes, you will need to purchase one of the Globoplay packages. In monthly plans, the cheapest is R$22.90, which gives the right to the platform’s complete catalog — in the annual option, the value of the package is R$238.80 (equivalent to R$19.90 per month ). There is no option for a seven-day tasting period.

Or what to expect from Secret Truths 2?

Secret Truths 2 will have a new tragedy in the life of Arlete/Angel (Camila Queiroz) in its first chapter. Her husband, William (Gabriel Leone), will die in a mysterious accident. Next, Giovanna (Agatha Moreira) will accuse the widow of having killed her cousin, as well as murdering Alex (Rodrigo Lombardi), whose body was never found.

In the continuation of the saga, Carolina’s daughter (Drica Moraes) will have become a mature woman, but keeping the same innocent appearance that earned her the angelic nickname.

Giovanna will be willing to do anything to put her rival in jail. She is going to hire Cristiano (Romulo Estrela), a charming private investigator, with whom she will become involved. Angel will also have an affair with the detective, who will live as a model to infiltrate the world of fashion and luxury prostitution.

The version that Globo reruns will end in December precisely with Angel marrying Guilherme after killing Alex and throwing the corpse into the sea. The young girl will experience financial difficulties, especially when her young child becomes seriously ill. She will then go back to modeling and be willing to go beyond the pink book to pay for the treatment and cure it.

Giovanna, on the other hand, will have gained a lot of life experience after a long season living in Paris. He will need to prove that his former colleague killed his father so that he can take possession of the inheritance.

Shamelessly, the rebel will use various tactics to make the rival confess the crime. At the center of this war between the two, Cristiano will have scenes beyond hot with them, thus forming an unusual love triangle.