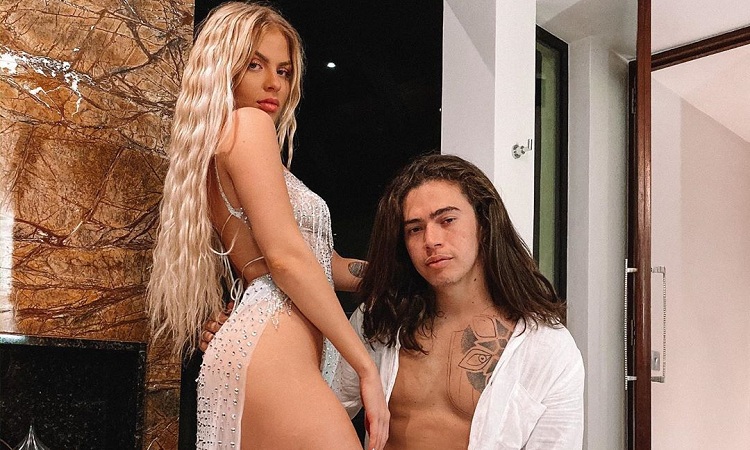 On social media, the comedian stated that he went to Rio de Janeiro to participate in a recording for ‘Porta dos Fundos’

Reproduction/InstagramCouple broke up in 2020, two years after marriage

the comedian Whindersson Nunes took a stand on the rumors that he would have traveled and met with the singer and former partner Luisa Sonza to Rio de Janeiro. In a comment made to a post from Instagram, the comedian said that he went to the city to record with the Porta dos Fundos channel, denying that he had met Luísa. “I went to record with the Back door, I stayed at Novotel, booked in my name, very cute. You give so much moral to what this woman says that she’ll soon be president,” said Whindersson. After getting married in 2018, Whindersson and Luísa separated in 2020. Since then, the comedian has been engaged to the student Maria Lina, but announced the separation in August 2021. Luísa also started a relationship with the singer vitão, but the relationship also came to an end recently.