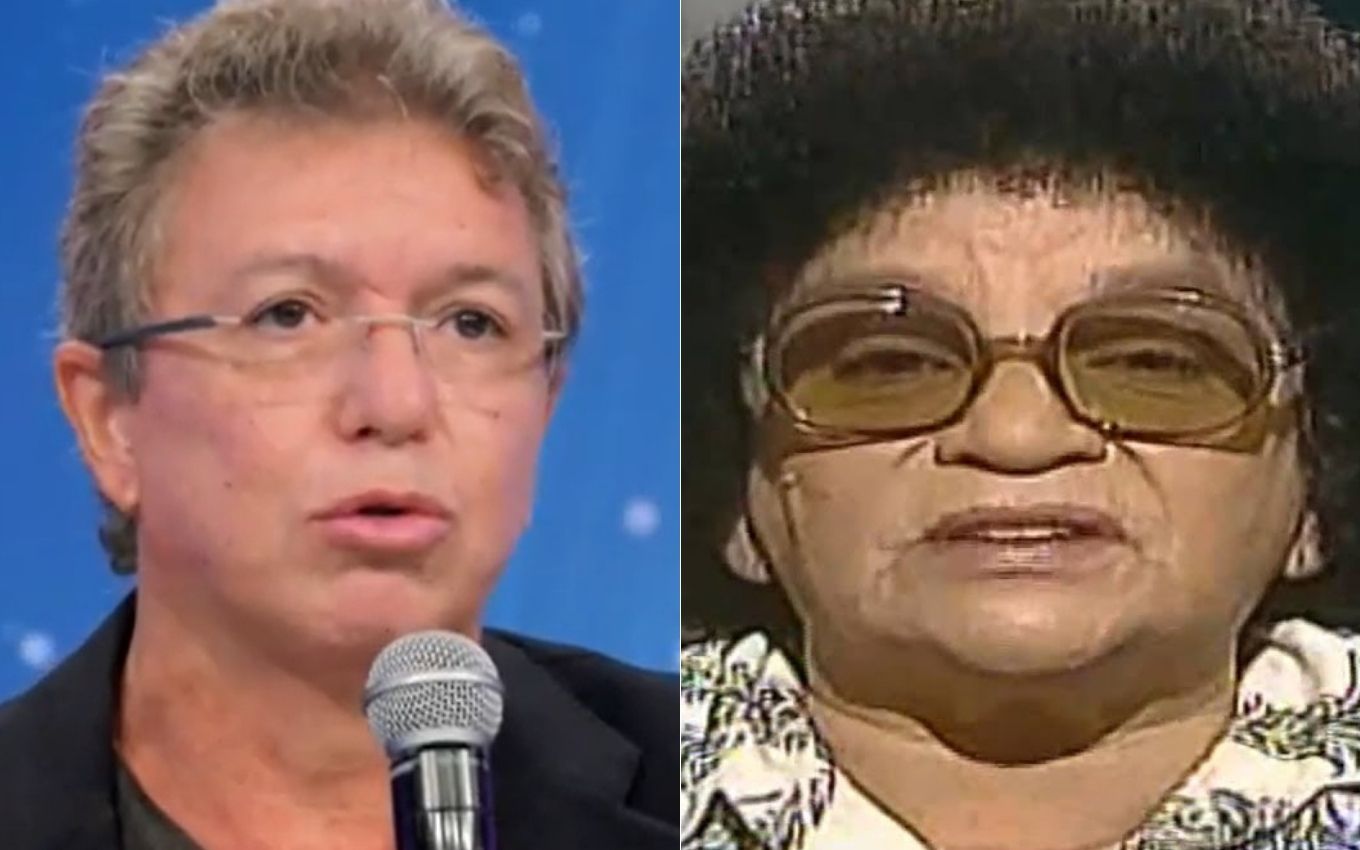 In the first week of the Show dos Famous 2021, JB de Oliveira, o Boninho, demonstrated that he will be demanding with the participants this season. He charged the candidates and did not give 10. The evaluations made Luciano Huck compare the director of Globo to Aracy de Almeida (1914-1988), a singer from the golden age of radio and famous on TV for being a line judge. lasts in programs by Chacrinha (1917-1988) and Silvio Santos in the last century.

Aracy was portrayed by critics as a “scathing, cantankerous, and strict” reviewer and was unforgiving even of children. In an edition of Show de Freshmen (1977-1996), she did not give the top prize to dancers from a school.

“I’m going to give 10 bucks and we’re talking,” she snapped, who was accompanied by boos from the audience. Silvio Santos questioned the reason for the criticism. “Because the song is really wonderful, but they weren’t in the mood for that song,” explained the artist, who had a strong voice.

As a juror, Aracy spoke badly about the songs, costumes, dances and everything he could, in a grumpy way, but that amused those who were watching. Silvio Santos played with his coworker’s style and said that she shouldn’t criticize the participants, just praise.

Watch the video, with a compilation of Aracy’s reviews as a judge at the Freshmen Show:

From Rio de Janeiro, Aracy was the favorite singer of composer Noel Rosa (1910-1937) and became known as one of the great voices of the golden age of radio. In all, he recorded 400 songs (both by Noel and by other artists).

Alongside Carmen Miranda (1909-1955), she was considered the greatest samba singer of the 1930s and had successful records until the 1950s, with a trajectory always associated with Noel Rosa.

In 1979, Aracy de Almeida was interviewed by the program Vox Populi, on TV Cultura, and heard testimonies from people who asked her to be more kind when evaluating artists beginning their careers on Silvio Santos’ program. She answered:

Here’s the thing: there are so many out-of-tune singer recording and working on shows and television. I think 90% of Brazilian singers are out of tune. I only pick a freshman who is a good business. If not, I’ll blow the shit out of him. For my part, they don’t pass. It really has to be good. Not being good, it doesn’t pass.

Aracy died of pulmonary embolism in 1988 and had no children. See an excerpt from the interview with Vox Populi below:

In the debut of the Show dos Famosos 2021, Luciano Huck compared Boninho to Aracy. “I became a rather serious judge and I’m going to warn everyone: I’m going to get tough with the guys and I’m going to demand that from him”, warned Boninho, right at the beginning of Domingão’s frame with Huck.

Boninho gave 9.7 to Margareth Menezes and Fiuk, in addition to having rated Gloria Groove with a 9.8. For a show like Show of the Famous, this is considered a poor rating. Xuxa Meneghel and Preta Gil, who shared the bench with the director, only distributed 10.

“You just need to loosen up a little more and enjoy what you’re doing. I say this isn’t an imitation show, it’s a personify show. More than anything, I think the Show is a long-distance race, and you’re just starting. I think you’re going to evolve a lot,” said the boss of Big Brother Brasil to Margareth Menezes.