Astronauta made his second appearance at The Masked Singer Brasil last Tuesday (24) and gave very specific tips about his true identity. The kick of actress Mariana Ximenes, who was a special judge, was the one that fit the most: Tiago Abravanel.

In the very first program, the track presented was the famous color’s favorite: pink. Although Silvio Santos’ grandson has an entirely pink bathroom in his penthouse, it’s not possible to say that this is, in fact, his favorite color, as he never stated it.

But another tip from the first presentation can help solve the mystery. Astronaut said that inside, he was once an animal. In 2016, Tiago played the role of Snoopy, a dog, in the musical My Friend, Charlie Brown.

The clues from the second show were even more enlightening. Check out five links below that the TV news did between Astronaut and Tiago Abravanel:

The last tip left by the character to the judges was that, despite being Brazilian, he became Italian in the kitchen and made risotto like no one else. In any opportunity Abravanel has to appear on cooking shows, the recipe is always the same: risotto. 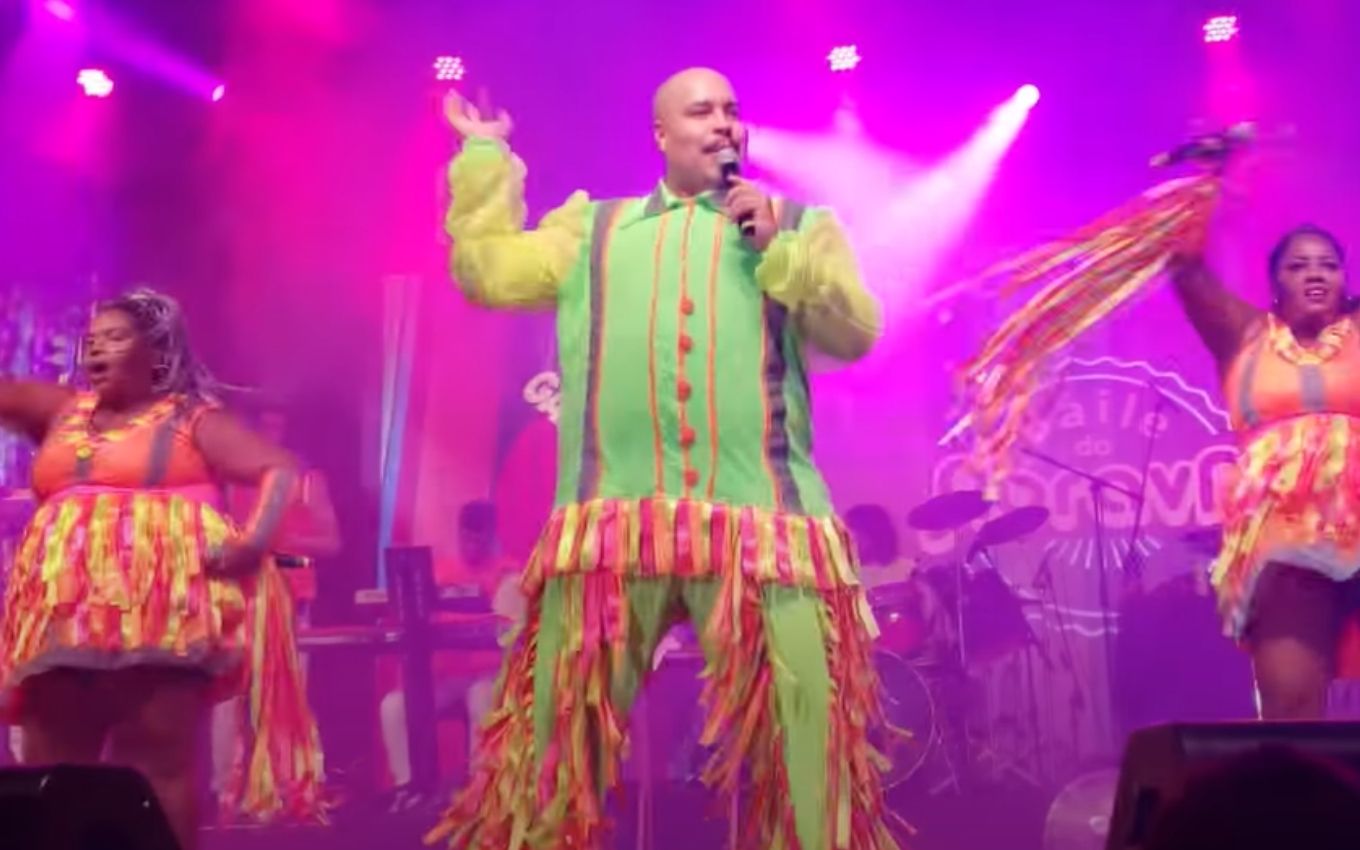 Tiago sings at Baile do Abrava

put the guys to jump

The Astronaut stated that he already made the crowd jump and even fly. Tiago is the organizer and creator of Baile do Abrava, a dance party that usually takes place in São Paulo. The actor and singer performs with a varied selection of songs at the events, which are always sold out. 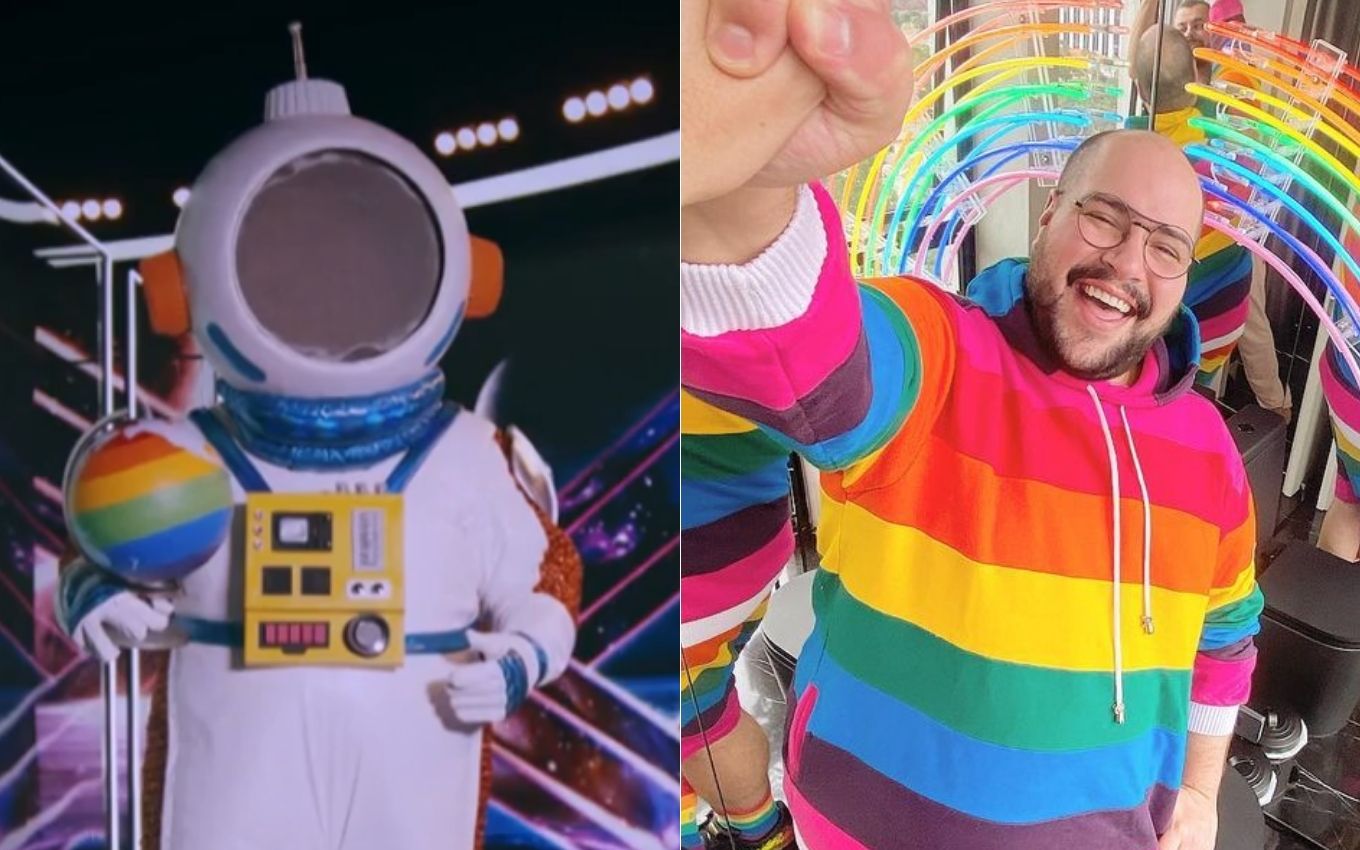 Tiago is an open homosexual and LGBTQIA+ militant

According to Astronaut, the world for him is not monochromatic and he loves to see people defying gravity. Patricia Abravanel’s nephew is an open homosexual and LGBTQIA+ rights activist. The reality musical mask appeared holding a rainbow-colored globe, which is a symbol of the community. 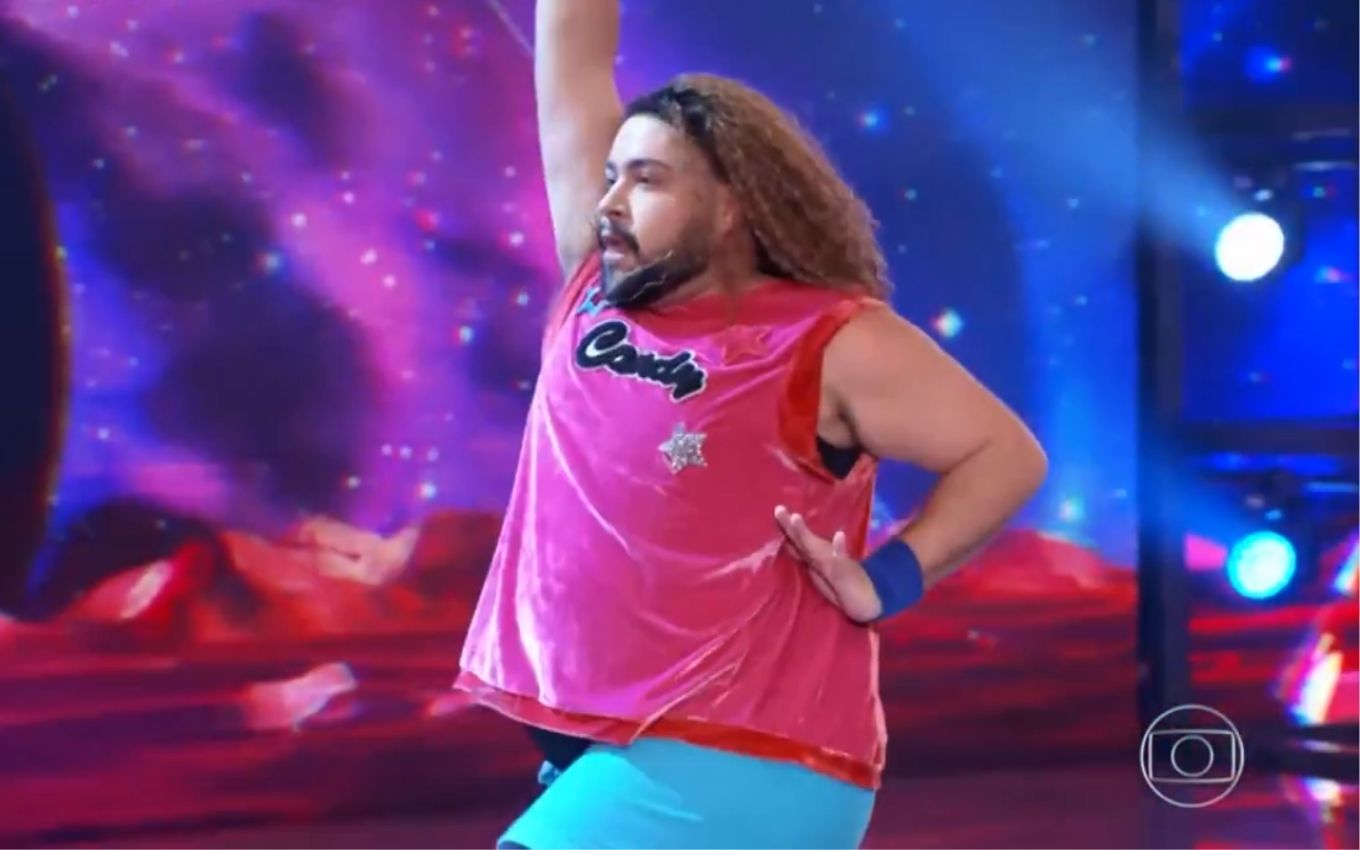 Tiago dances pop music at Super Dance of the Famous

One of the tips for the second performance was: “I like dancing a lot and I’ve already done it.” Tiago likes dancing a lot at his shows, but, to make the floor more specific, it’s worth remembering that he participated in the 10th edition of Dança dos Famosos in 2010 and Super Dança dos Famousos this year, in which he was the 13th eliminated. 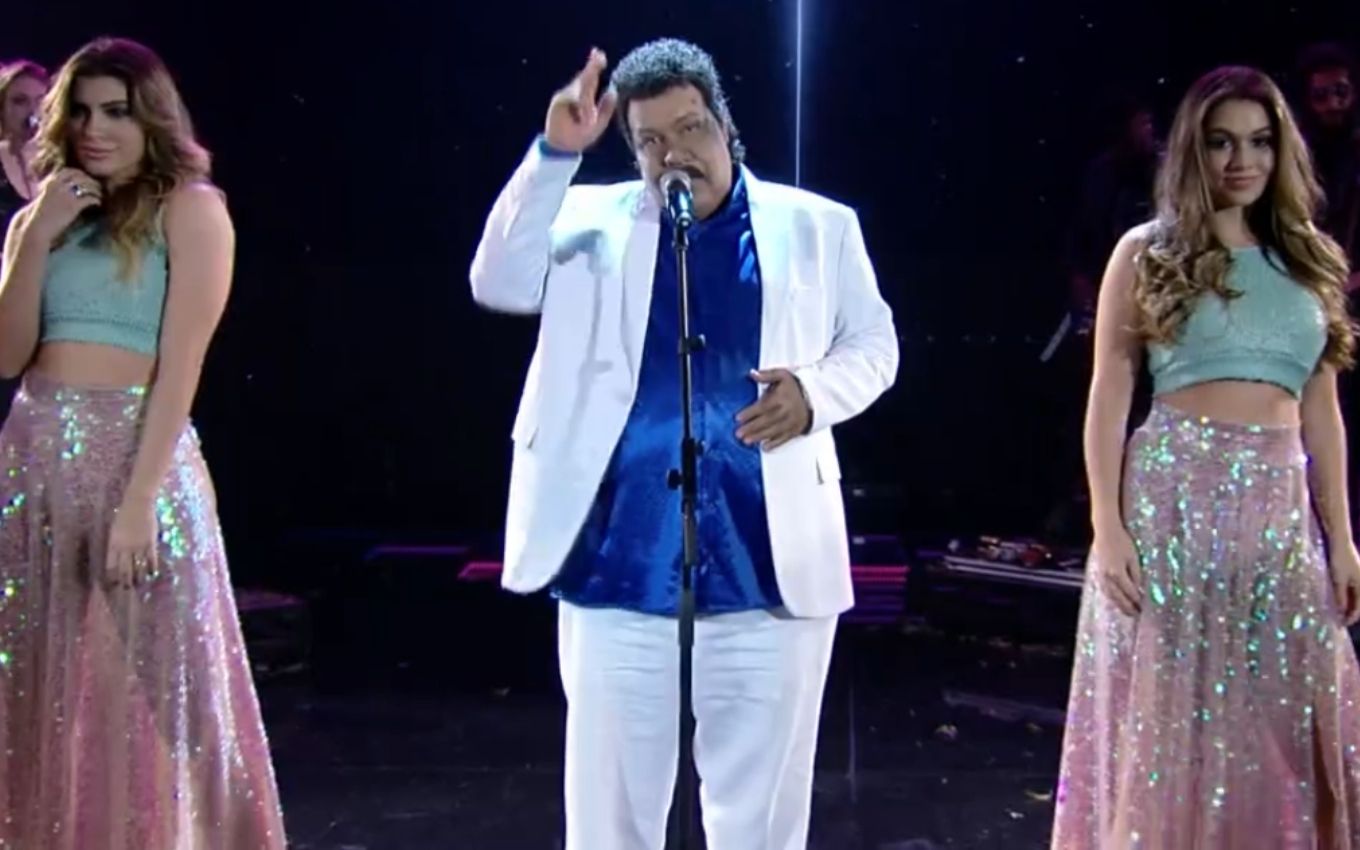 Tiago introduces himself as Tim Maia at the Show dos Famosos

Astronauta may not be professional, but in his performances, he showed that he knows how to sing and presented a voice similar to Tim Maia’s (1942-1998). In 2018, when he participated in the Show dos Famosos, Tiago incorporated the MPB singer and won first place of the night — he had already played the “syndico” in the musical Tim Maia – Vale Tudo (2011).

Also, one of the songs sung by the space man on the second night was Elton John’s Rocket Man. At the Show dos Famosos, Silvio Santos’ grandson also received one of his highest marks when he sang Circle of Life, by the same British singer.

Check out more tips about The Masked Singer Brasil participants: