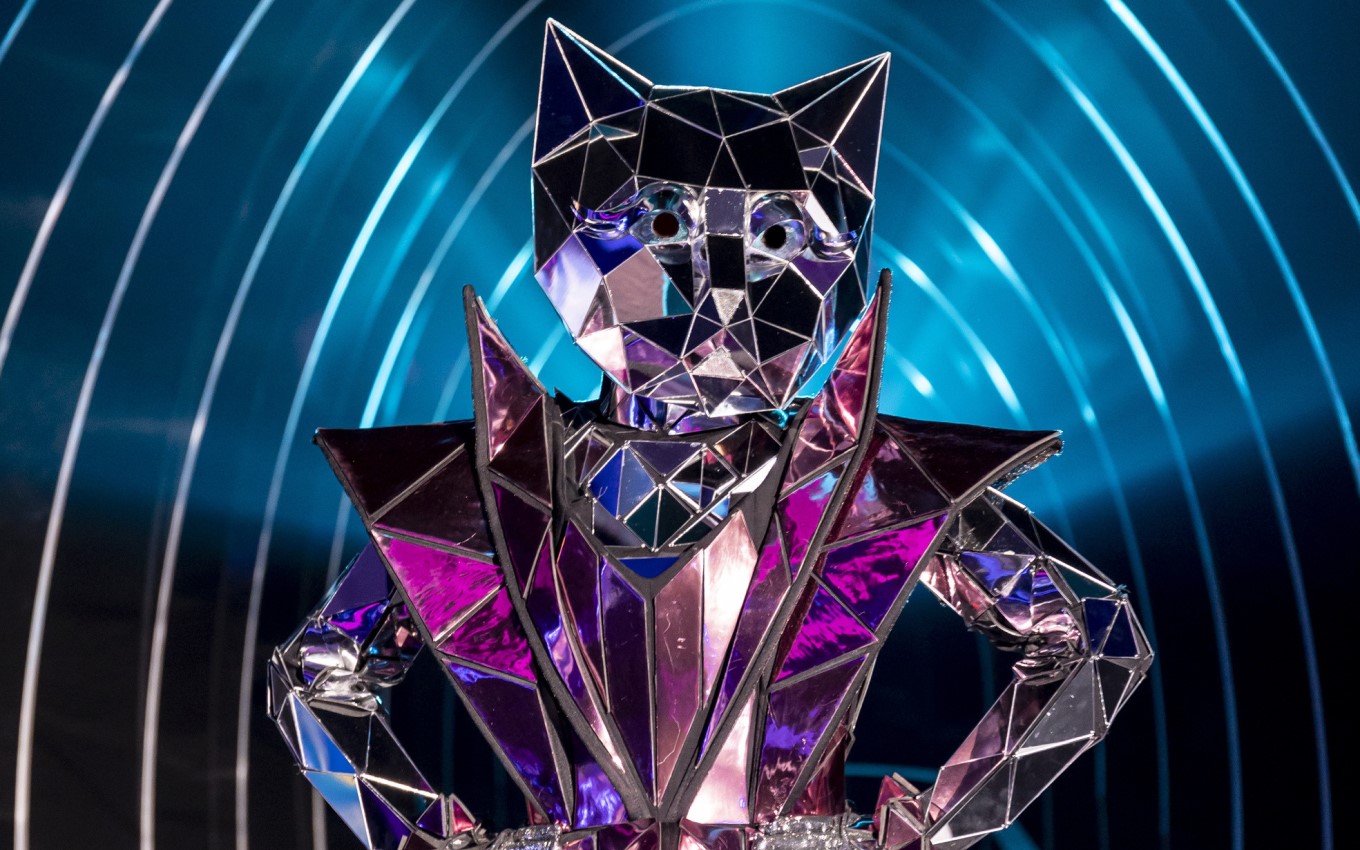 Gata Espelhada is one of the biggest unknowns of the cast of The Masked Singer Brasil. With very generic tips, your identity has been a big challenge to unravel. This has led jurors, viewers and many journalists to make bad guesses about the artist behind the mask.

On the August 17th episode, when she made her first appearance on Globo’s reality show, the futuristic feline made the judges guess names that come nowhere near her real identity. But two weeks ago, when she sang for the second time, singer Simone Mendes hit the nail on the head: Gata Espelhada is the singer Lexa.

And the disjointed clues that he gave in his two passages on stage at The Masked Singer Brasil start to make sense when confronted with the information present in the documentary series Lexa: Mostra Esse Poder, launched in June by Globoplay.

O TV news used all the clues given by the character and paid attention to the details of her performance to find elements that prove that Lexa is behind Gata Espelhada, even by choosing the repertoire presented so far in The Masked Singer. Check out:

Right at the beginning of the presentation video on her debut on the reality show, Gata Espelhada classified herself as “quick, sagacious and curious”. These three characteristics are directly linked to the profile of a naughty person. Sapequinha is the title of one of the most famous songs in Lexa’s repertoire, which was a hit at the 2019 Carnival. 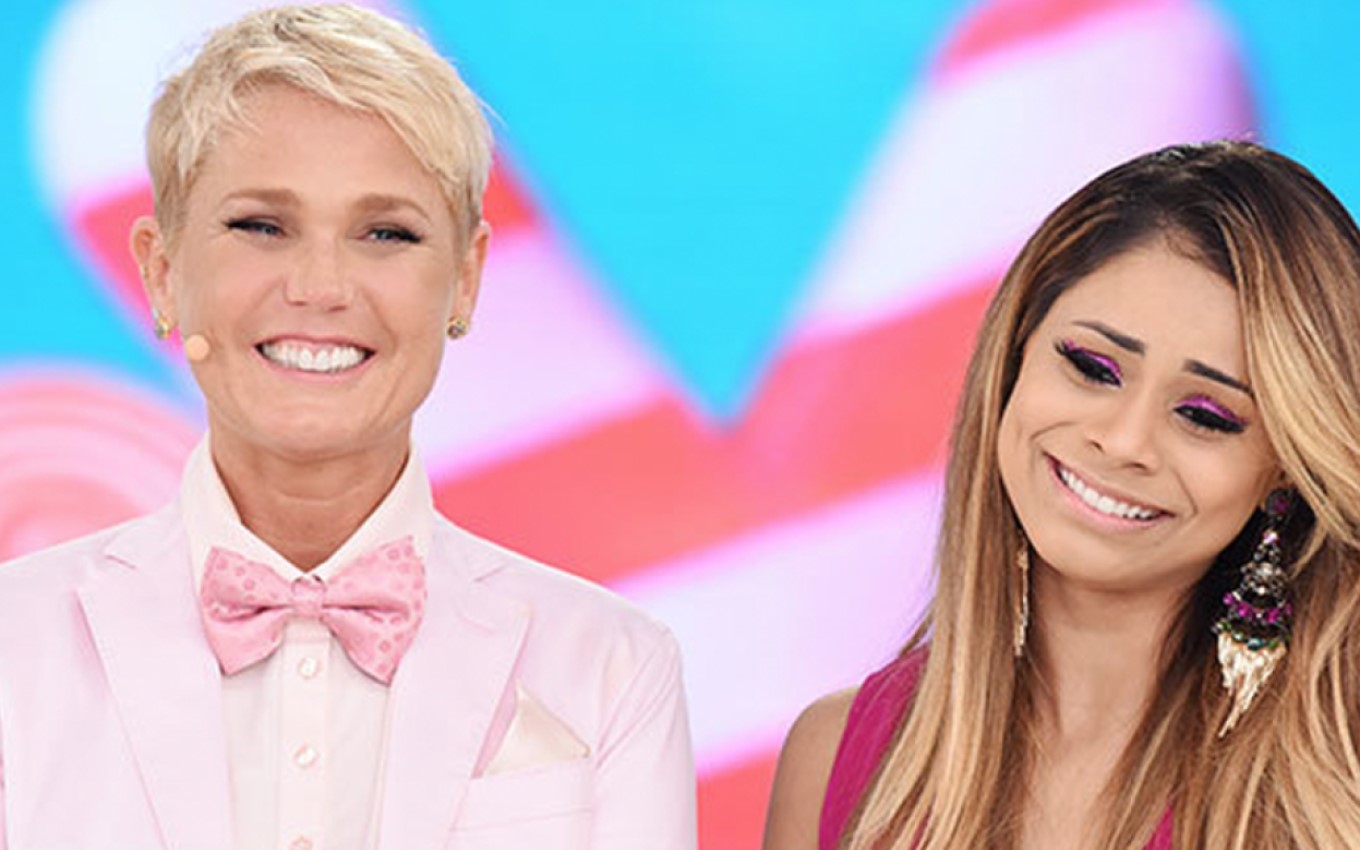 Xuxa received Lexa on her show on Record

“When I was a child, I performed singing and dancing for my whole family,” said Gata Espelhada in her first performance. Registered as Léa Cristina, Lexa was a nickname that the singer’s own mother gave her when she was three years old because of her passion for Xuxa. In interviews, Darlin Ferrattry said his daughter performed several times for the family when she was little, believing she was a major national star. 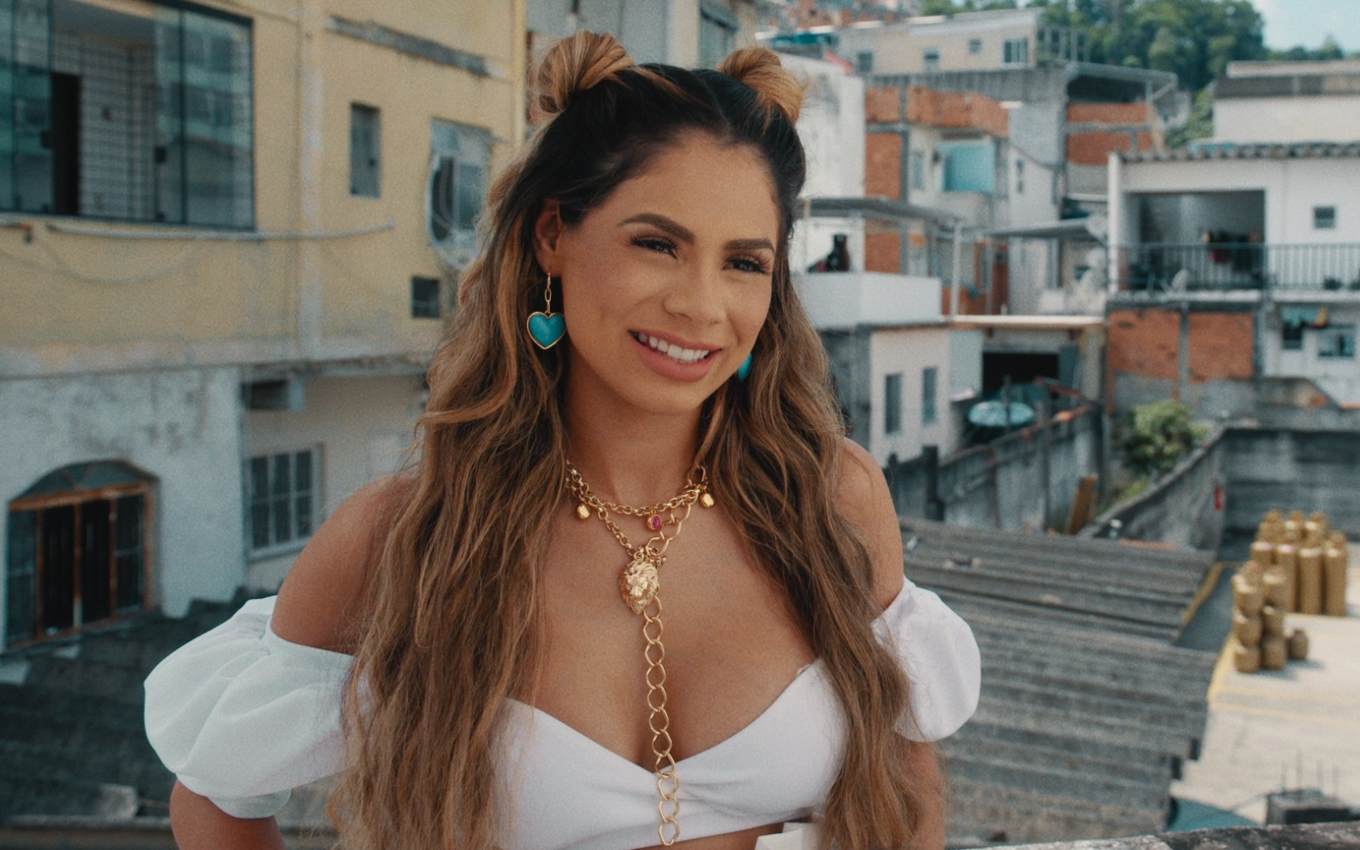 Lexa in the community where she grew up in Rio

In her second performance, the character intrigued the judges by revealing her humble past: “You can see this Gata Espelhada singing on stage at The Masked Singer Brasil and think she’s always been a star. in the beginning,” he said.

In the documentary about her life at Globoplay, Lexa showed her humble childhood in the Araticum community, in Rio de Janeiro, and cried when she returned to the neighborhood where she grew up. “When I come back, it’s very emotional. I show it. I meet people who were my clients, they say I always hum. It’s very humble, our room didn’t have a bed, it’s very, very emotional,” she said on the series.

Before becoming a national pop and funk phenomenon, Lexa worked as a baker and secretary for a construction company. She managed to pass the entrance exam at the Federal University of Rio de Janeiro, where she studied Mathematics, but left college two years later to invest in music. In 2020, she managed to graduate from a degree in Marketing.

And what does this have to do with the Mirrored Cat? In her second time on the reality stage, she gave the lyrics: “I had to face some obstacles. I studied a lot to get where I am,” said the character.

“Today, I’m sure many kittens have me as a reference,” said Gata Espelhada in her second performance. Interestingly, in the Globoplay documentary, Lexa makes it clear that her goal in life is to serve as an inspiration so that other girls from humble origins, like her, never give up on their dreams. 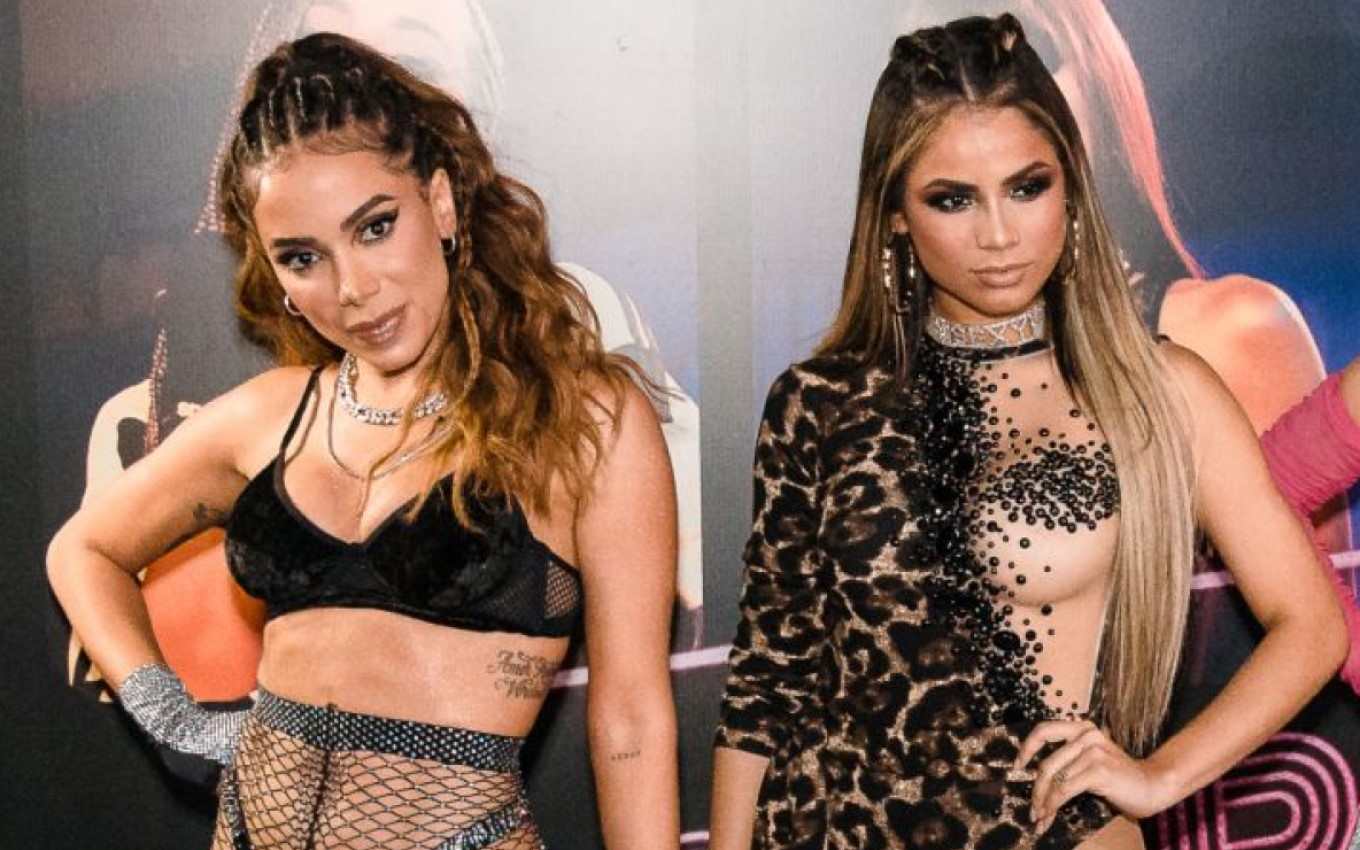 Anitta and Lexa at the launch of Combatchy

“I am grateful to the other extraordinary cats who opened the way for me to pass”, concluded the character. It is important to remember that the singer was launched on the market due to an investment by the businesswoman Kamilla Fialho, who in 2014 got into a legal fight against Anitta, her former agent, and decided to launch a new artist capable of dethrating the powerful one.

When it emerged, Lexa was the target of several speculations about possible enmity with Anitta. The rumors lasted for years, until the two began exchanging messages on social networks and, in 2019, they recorded together the hit Combatchy, which also featured the participation of Luísa Sonza and MC Rebecca.

The Mirror Cat’s repertoire also shows that Lexa is behind the character. The singer has already given several interviews declaring her passion for international romantic music. Of the three songs she has presented so far, two fit the profile: Can’t Take My Eyes off You, famous in the voices of Frankie Valli and Lauryn Hill, and Fallin’, by Alicia Keys, who has already declared herself to be a huge fan .