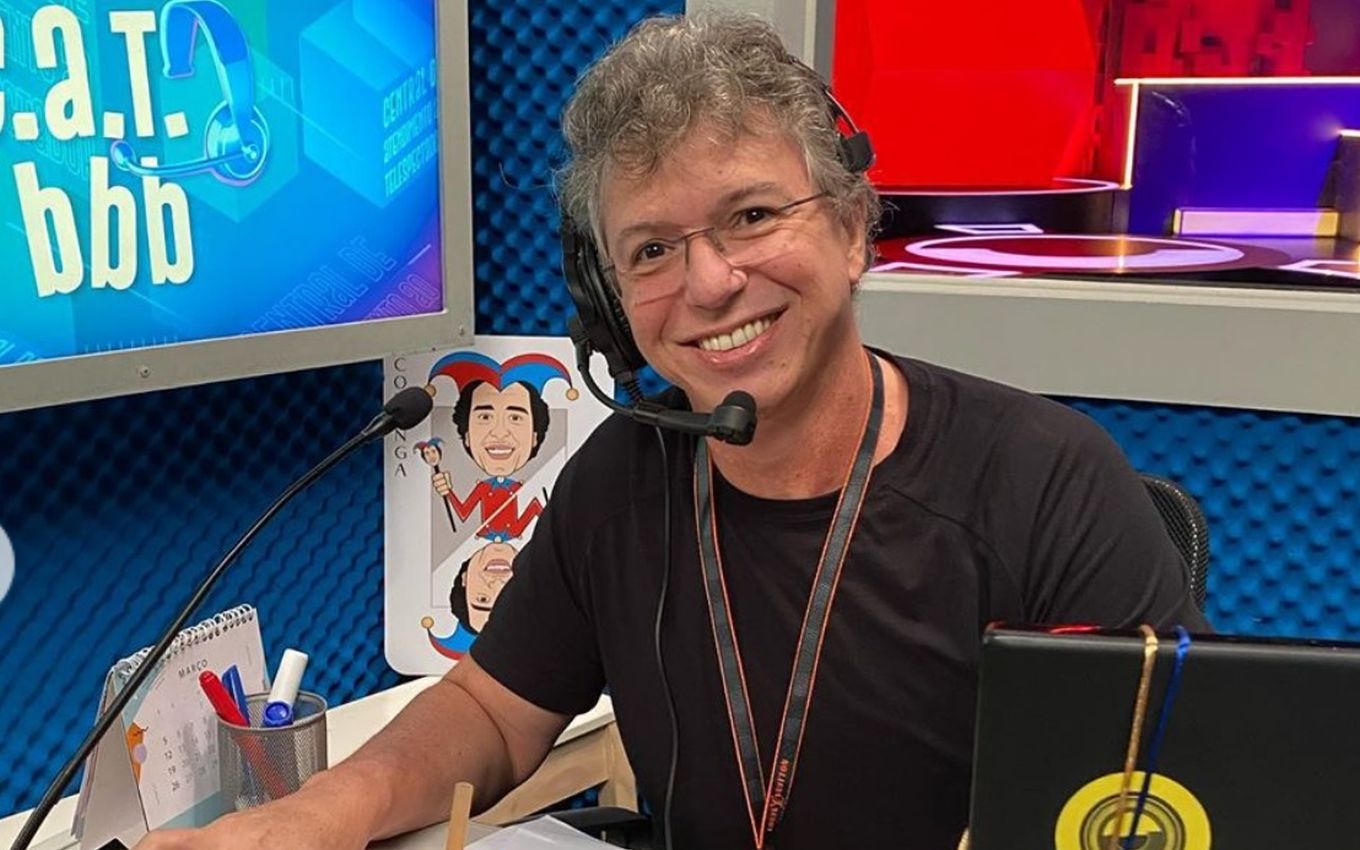 JB Oliveira, Boninho, showed behind the scenes of Big Brother Brasil 21 this Tuesday (23) and gave spoiler about the eighth wall of reality, which opposes Carla Diaz, Fiuk and Rodolffo Matthaus. The director of Globo stated that “the bug is catching”, indicating that the vote to eliminate one of the three is fierce, and the difference should be small between the actress and the countryman.

The director posted on his Twitter a video inside an editing island and showed several connected cameras, watching the confines. “Guys, have I shown you our corner? Not yet, right? Look at how much camera we keep looking at,” he said.

“The bug is catching on. Vote is ‘short’. My God,” he added, making a gesture with his fingers that suggests that the dispute is tight, unlike what happened in the last few walls.

Last week, Projota was eliminated with 91.89% of the vote. The rapper’s friends at the house, Nego Di eKarol Conká, members of the so-called hate office, also left with extremely high rejection rates. “It’s hot,” wrote Boninho in the caption of the publication.

The poll TV News points out that the public is divided between Carla Diaz and Rodolffo in the vote. In the preview, the actress has 47.84% of the rejection percentage, the backlander appears with 46.06%, and the actor stays with the other 6.10%. More than 365 thousand votes were registered until the publication of this text.

The result is similar to that of UOL’s poll, which has more than 820 thousand votes. For 47.15% of voters on the portal, who should leave the fight for the prize of R $ 1.5 million from Globo’s reality show is Israel Novaes’ partner. Another 47.14% reject the blonde and only 5.71% want the son of Fábio Jr. to leave.