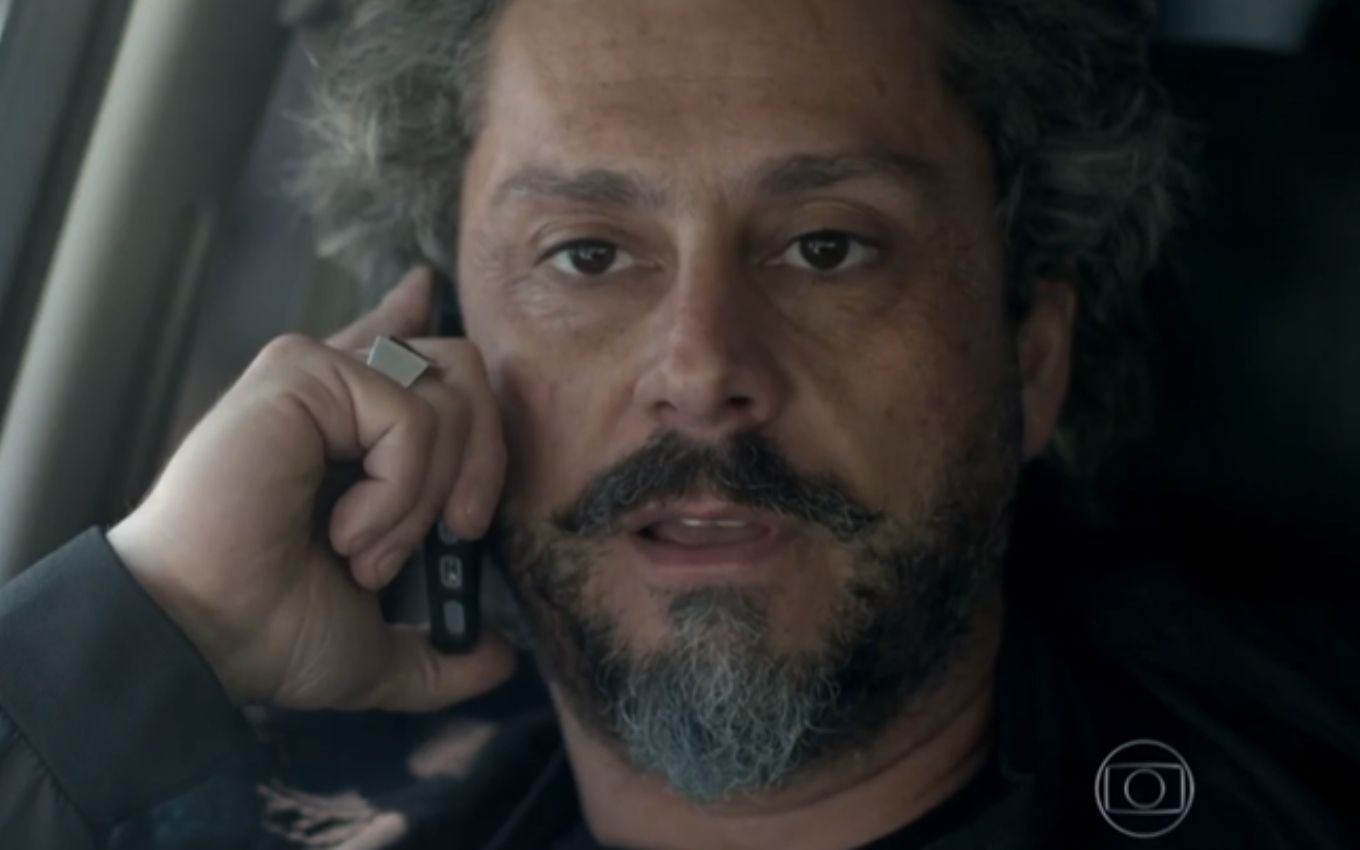 José Alfredo (Alexandre Nero) has lost sleep over a millionaire robbery in Império. The protagonist has discovered that someone has cleaned up his Swiss bank account and will cast Cristina (Leandra Leal) to go to the European continent and hunt down the mysterious thief. The revelation, however, will only happen in the final stretch: it was José Pedro (Caio Blat) who passed him back.

The beginning of the hunt will take place this Wednesday (8). Discredited by the coup, the man in black will ask his eldest daughter to go to Switzerland to find out more details about the robbery.

The blonde will try to get the information from the institution’s attendant, but the girl will not be very cordial. She will say that the money was withdrawn from the account using the password and that the bank cannot be held responsible for this.

Desperate, Cristina will try to see the images from the building’s security camera to be able to identify the thief. The employee will deny access due to an institution’s policy, but will indicate the path to the stones:

I’ll tell you something I shouldn’t open to anyone. The transfer of money in the Empire accounts was done here, personally. I can give you the list of people who entered the agency here that day. And I’ll add that it only has the name of a Brazilian: Fabrício Melgaço.

Cristina will tell José Alfredo everything, but the commander will say that he doesn’t know anyone by that name. The big reveal will only happen at the end of the novel.

Last week, José Pedro will be irate at the attempt by Maurílio (Carmo Dalla Vecchia) and Silviano (Othon Bastos) to kill the protagonist and will complain to the butler. “You should have consulted me before! I only agreed to go into this with you and Maurílio because it was decided that I would be in charge of everything”, he will blurt out, angrily.

“But you will agree, my dear José Pedro,” Silviano will say. The character played by Caio Blat will demand that his partner call him Fabrício Melgaço, and then the audience will discover the true identity of the money thief.

The viewer, however, will also follow a plot twist. Lorraine (Dani Barros) will overhear the entire conversation and will tell José Alfredo. Angry, the protagonist will prepare for a clash with his son.