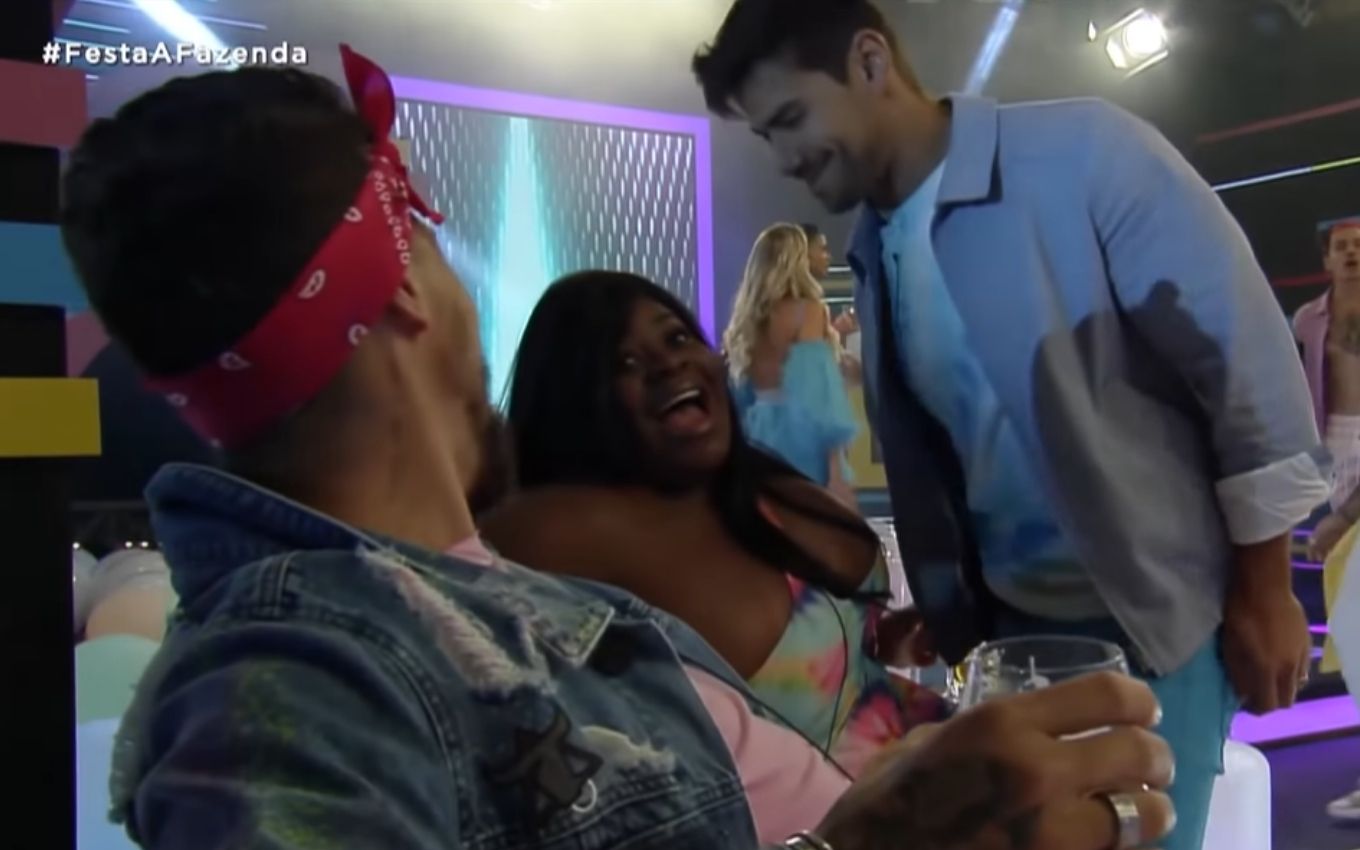 One of the main complaints from fans of A Fazenda is recorded on feast days. While at Big Brother Brasil the celebrations with music and drinks only end at dawn, in the reality series on Record, the enjoyment ends at the beginning of the night. For Rodrigo Carelli, director of the attraction, the highlight of these days is not on the dance floor, but in the after-party shacks.

“Parties end early for a number of reasons, but first because the after-party is sensational. I think it’s even more expected than the party, and we need it to happen in time for them to go to sleep and, the next day, be doing some other activity, taking care of the animals. It’s sort of calculated around there,” explained Carelli in a press interview.

In the new season launch chat, where the TV news was present, the director also explained that the production provides a limited amount of drinks for pedestrians: “We do not suspend [as bebidas] when they are changed, but have a limited number. We don’t add more when it’s over, there’s a limited number and they have to manage the number there.”

“There is an interesting thing, which is really psychological. Confinement potentiates the effect of alcohol. People are more changed more quickly,” he added. Adriane Galisteu, the new presenter of the rural reality show, agreed with the boss and said that she had also heard reports on this topic from the participants of Power Couple Brasil.

“At Power, everyone said that, that they were used to taking a little business and, suddenly, at the party, a little changed the mood,” reinforced Galisteu. “Sometimes, it seems like a lot of drink, but it’s not that much,” said the director.

In the interview, the presenter was encouraged by the sponsorship of a brewery in the reality show and raised the possibility of a new dynamic on party nights: “Now there is Brahma, you can put a beer cooler there”.