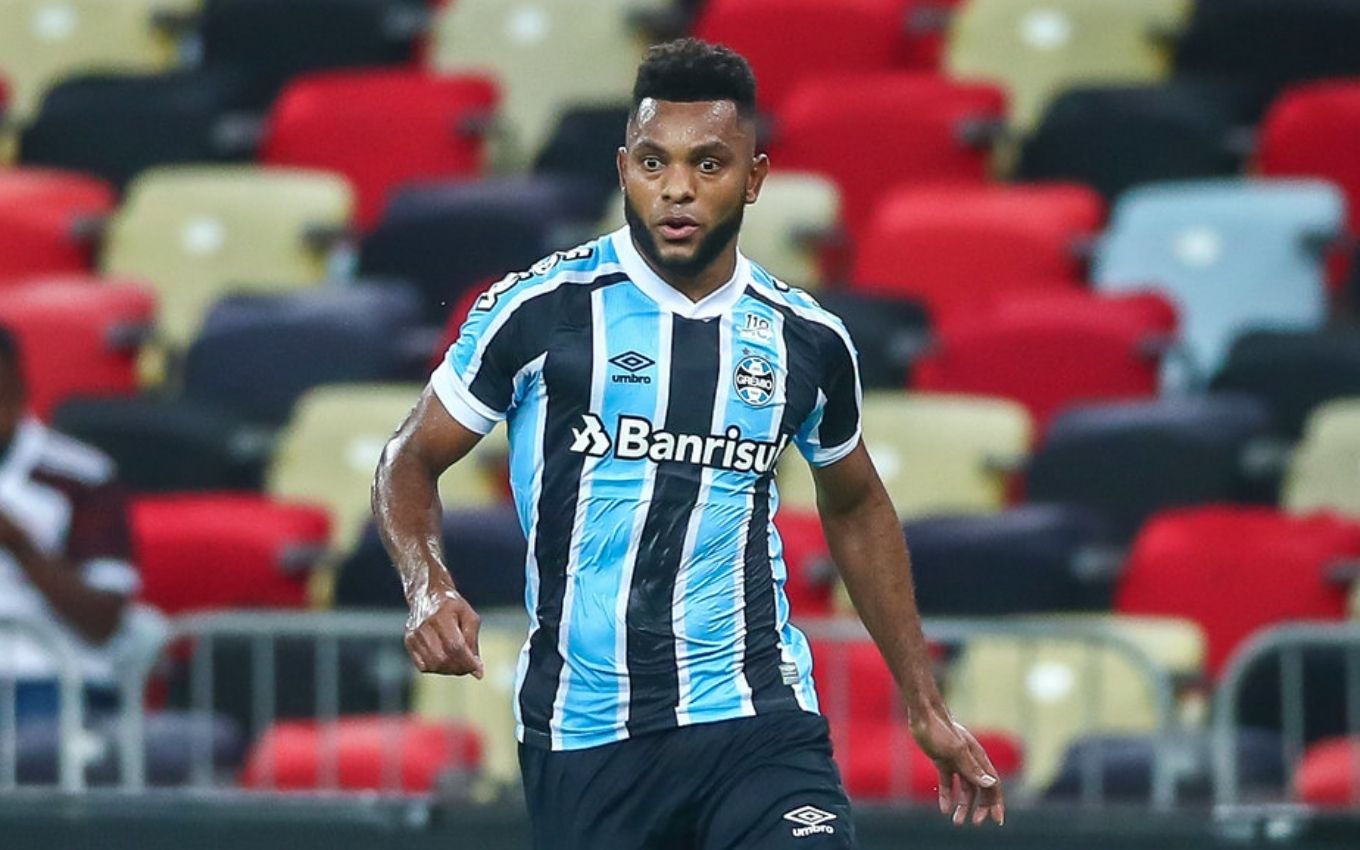 Game of the 22nd round of the Brasileirão 2021, Athletic-PR x Guild takes place this Sunday (26), at 6:15 pm, and will not be shown on TV, but will have options to watch it online. The only club in the competition without an agreement with Grupo Globo to broadcast their matches on Premiere, the football pay-per-view, the team from Paraná will have its confrontation with the gauchos available on the Furacão Live platform.

To follow the Athletico x Grêmio match live, it is necessary to subscribe to the Furacão Live service, which shows all the matches played at home by the club. The monthly fee is R$24.90 and is available via website or mobile device applications.

Globo has the possibility of showing Athletico’s duels on open TV, but the station only includes the team in some broadcasts. In this way, most of the matches are off TV. The club has an agreement with Turner, and its games against teams that also have a contract with the American company are shown on TNT — this is not the case with Grêmio.

It is also possible to follow the match of Brasileirão on Rádio CAP, which is available through a website or application for the Android and iOS systems. Another alternative is to listen to Grêmio and Furacão on YouTube.

In the Brazilian Championship, Grêmio is coming off a victory against Flamengo, but is still in the relegation zone, with 22 points conquered in 19 disputed rounds. Athletico has 27 points in 20 games.

In addition to the match between Athletico and Grêmio, see below the list of games for the 22nd round of the Campeonato Brasileiro and know where to watch it live and online: