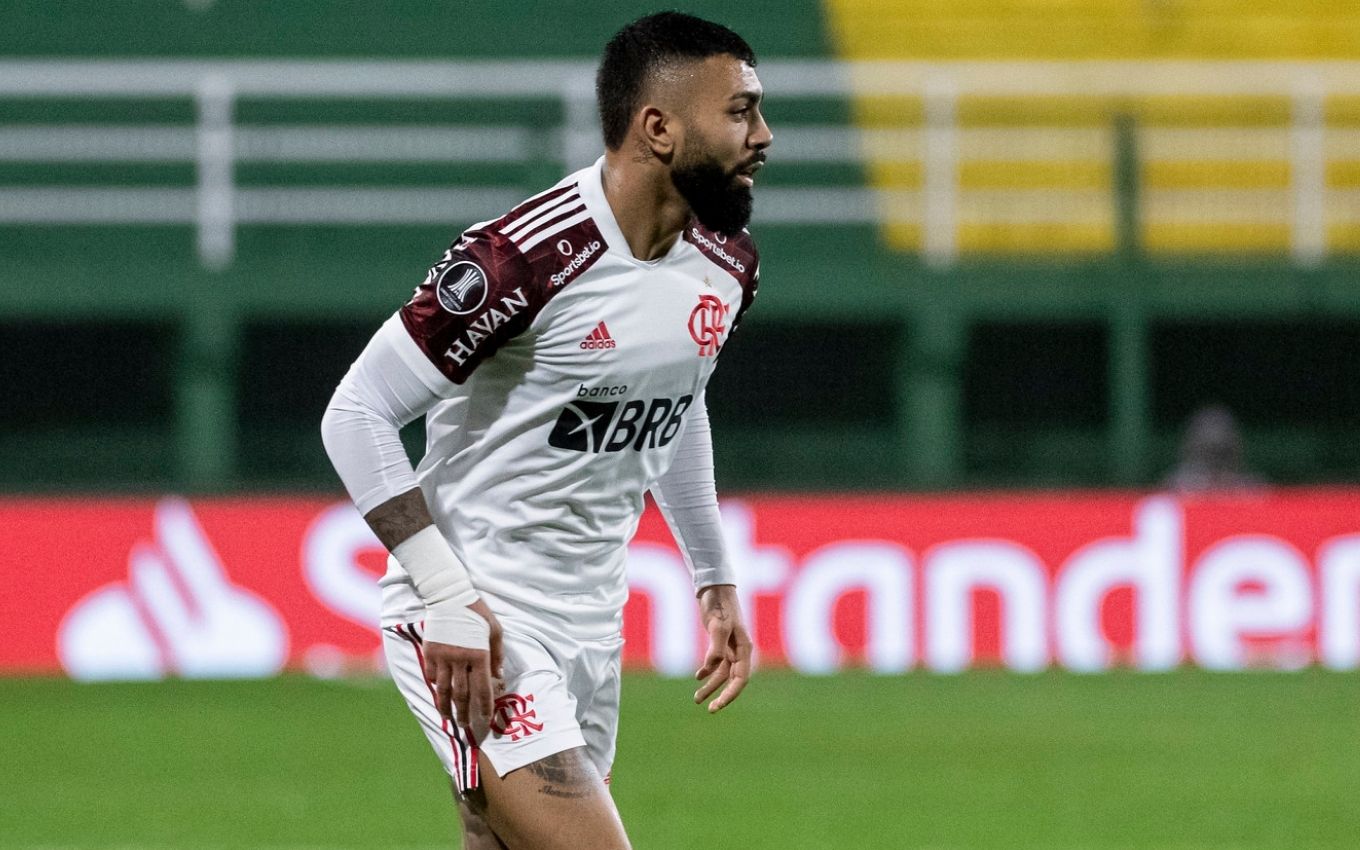 The game of the 12th round of the Brazilian Championship, Bahia x Flamengo will not be broadcast by Globo this Sunday (18th). The clash starts at 6:15 pm and will only take place at Premiere. To watch live and online, the options are Premiere Play, Canals Globo and Globoplay.

The match will have narration by Gustavo Villani, with comments by Lédio Carmona (by video) and Paulo Nunes. Fernanda Colombo will command Central Apito.

Premiere Play, available on the GE website, has a monthly price of R$79.90 and can be accessed by website or app. For those who already subscribe to Premiere on pay TV, it is possible to use the operator’s data and login to the online version of pay-per-view or to the Canalis Globo platform.

Another alternative is to buy the Globoplay combo with Premiere, available on Grupo Globo streaming. The monthly subscription to the two services costs R$ 84.90, while the annual package has a promotion in which the value is R$ 65.90 per month.

Premiere is now available via Prime Video Channels on Amazon. The monthly price of the combo is R$79.90 for the pay-per-view plus the R$9.90 for the entertainment service subscription.

For the first time in Brasileirão, Flamengo will be led by Renato Gaúcho. Rubro-Negro has 15 points in nine games played in the competition, while Bahia won 17 points in 11 matches.

In addition to Bahia x Flamengo live, check out the matches of the 12th round of Brasileirão below and know where to watch them live and online: