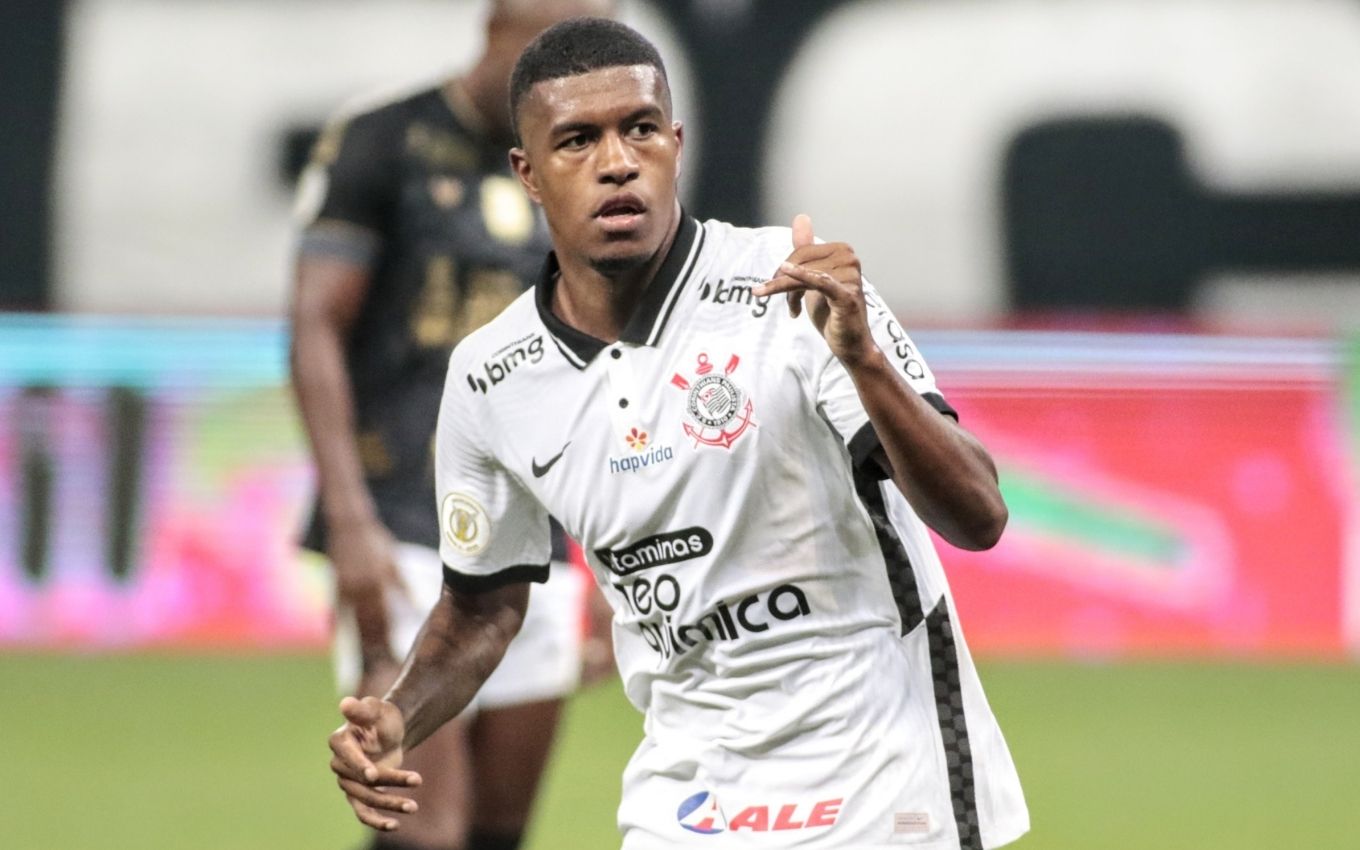 Corinthians and Athletico-PR will face each other on Wednesday (10), at 21:30, for the 35th round of the Brazilian Championship. The match will be broadcast live only on Globo TV for São Paulo and seven other states – it will not be shown at the Premiere. To watch live and online, fans should use Globoplay.

Premiere will not show the confrontation because Athletico-PR is the only one of the 20 clubs in the Brasileirão that does not have a pay-per-view agreement. But as Furacão has a contract with Globo, the duel can be shown on open TV, something rare this season, since the audience leader has passed over the team from Paraná in its transmissions.

The match on Globo will be narrated by Gustavo Villani, with comments from Junior (by video) and Casagrande. The reports of the duel will be with Gabriela Ribeiro, and the Central do Apito will be in charge of Sálvio Spinola.

The paranaense club and the broadcaster are fighting a preliminary battle in court for the rights to broadcast the team’s duels as principal in the Brasileirão. Recently, Athletico-PR challenged Globo and broadcast the confrontations against São Paulo and Flamengo on Twitch, a platform that belongs to the Amazon conglomerate, at the same time that the audience leader showed the event on open TV.

This time, as they do not play at home, Athletico-PR will not show the duel on Twitch or Furacão Live. The club informed that it will only have its own audio transmission on Radio CAP and also on the Clubhouse platform, a social network based on voice conversations and available only for Iphones.

The confrontation brings together two teams fighting for a place in the next edition of the Copa Libertadores. Corinthians occupies eighth place and has 48 points, two more than Athletico-PR, which appears in 11th position. Whoever wins, therefore, will take an important step towards achieving the objective of playing in the previous phase of the continental tournament.

In addition to Corinthians vs. Athletico live, another four matches take place this Wednesday (10). The 35th round was opened last Saturday (6) and will end only on the 17th. See matches and know where to watch live: