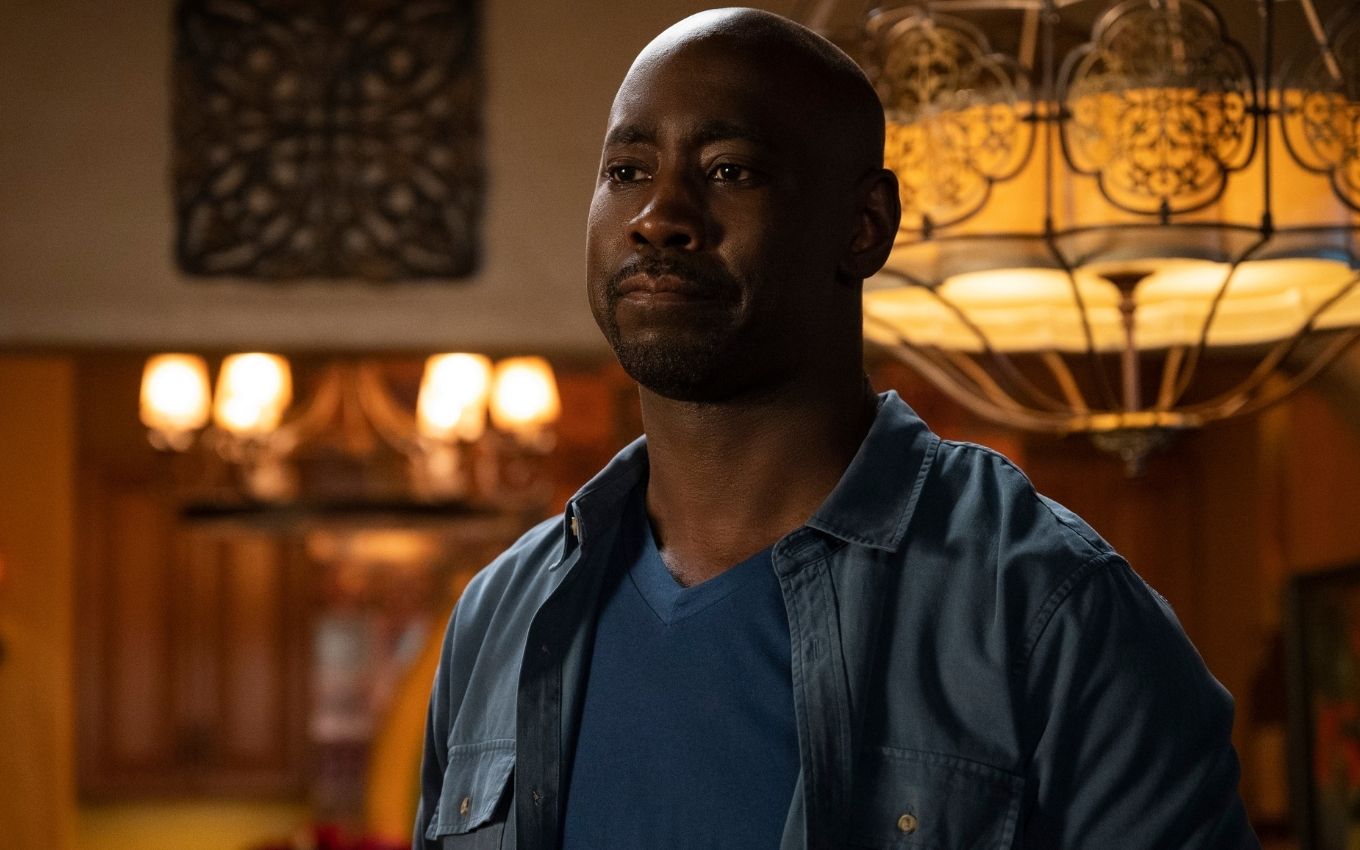 Lucifer (2016-2021) came to an end with the debut of his sixth season on Netflix. Despite a seventh year being scrapped by the producers, the series’ universe could continue through possible spin-offs with characters introduced in the original attraction.

The decision to end the series starring Tom Ellis indicates that, for the plot to continue in any way, it will be necessary to rule out the presence of Lucifer. The Devil found his redemption at the end of season six and returned to Hell to help reclaim the souls of bad people.

With Lucifer out of the game, a derivative series could only be starred by other characters from the attraction that became a Netflix phenomenon. The possibility exists, as showrunners Ildy Modrovich and Joe Henderson said in a recent interview that they constantly think about it.

If Tom Ellis would not be involved in the cast of the derivative project, the same can be imagined for Lauren German, interpreter of Chloe. At the end of the original series, the detective went on with her police work after her lover returned to Hell. She lived a full life and died old, reuniting with the protagonist in the Beyond to help him in his mission.

Without the option to use its protagonists, the spin-off could only be starring supporting characters. Below, the TV news lists four ideas for the Lucifer franchise to follow with unpublished stories on Netflix:

With Lucifer returning to Hell to help redeem the souls of sinners, the position of the new God of the universe went to Amenadiel (DB Woodside). The Devil’s brother had decided to stay on Earth alongside the humans to accompany his son’s growth, but accepted the mission when he realized that the Silver City needed his leadership.

Amenadiel’s reign in Paradise, therefore, would be a good option to continue the franchise on Netflix. Unlike his father (Dennis Haysbert), the angel decides to command the celestials in a hybrid way: God will no longer only stay in Heaven, but will walk the Earth to closely follow the human race. This way, he would stay close to Charlie and Linda (Rachael Harris).

With God circulating freely in Paradise and on Earth, the dynamic between celestials and humans would remain active, but without the charism of Lucifer. As difficult as it is to continue with the plot without Tom Ellis, the story would gain new and fun possibilities for interactions between people and angels.

The big surprise of season six was the arrival of Rory (Brianna Hildebrand), daughter of Lucifer and Chloe who came from the future to kill her father. After settling her differences with the Devil, she returned to her time.

Half angel and half human, Rory would also make a good character to lead the cast of a Lucifer spin-off. As naughty as her father, the young woman caused terror in the present and almost managed, in fact, to murder the protagonist played by Tom Ellis.

With a plot in the future, the derivative series would not have the obligation to bring the entire human cast back and would still retain the possibility of cameos from characters like Amenadiel, Maze (Lesley-Ann Brandt) and Eva (Inbar Lavi).

Eva and Maze break up together

Part of Lucifer’s success is due to the chemistry between the title character and Chloe. For six seasons, the show’s format has always prioritized the infamous case of the week, with the pair unraveling a new murder in each episode.

The format could continue with the duo Maze and Eva. The two were married at the end of sixth year, but continued working to take down villains without the need for a link to the police. In this spin-off, the focus would be on the couple investigating cases in which the authorities would not be involved, as if they were private detectives.

The fact that Maze is a demon could also create several possibilities within the franchise’s celestial core. After all, not all angels accepted the idea of ​​a creature from Hell walking freely on Earth.

Charlie and his wings

Lucifer’s final minutes revealed that Charlie, the young son of Amenadiel and Linda, really does have wings. Like Rory, the child is half angel and half human, and seeing her growth as heavenly among other people would also open up a world of possibilities.

In this case, the spin-off would be for Lucifer as Smalville (2001-2011) was for Superman. Charlie would grow up surrounded by normal friends and see his powers blossom over time, which would result in comical situations with the same tone as the original series.

This would also make room for the return of almost all of Lucifer’s characters. Since at the end of the series Charlie is still a baby and the celestials grow to an advanced stage, the humans from the original attraction would still be alive.

Watch the trailer for the sixth season of Lucifer: