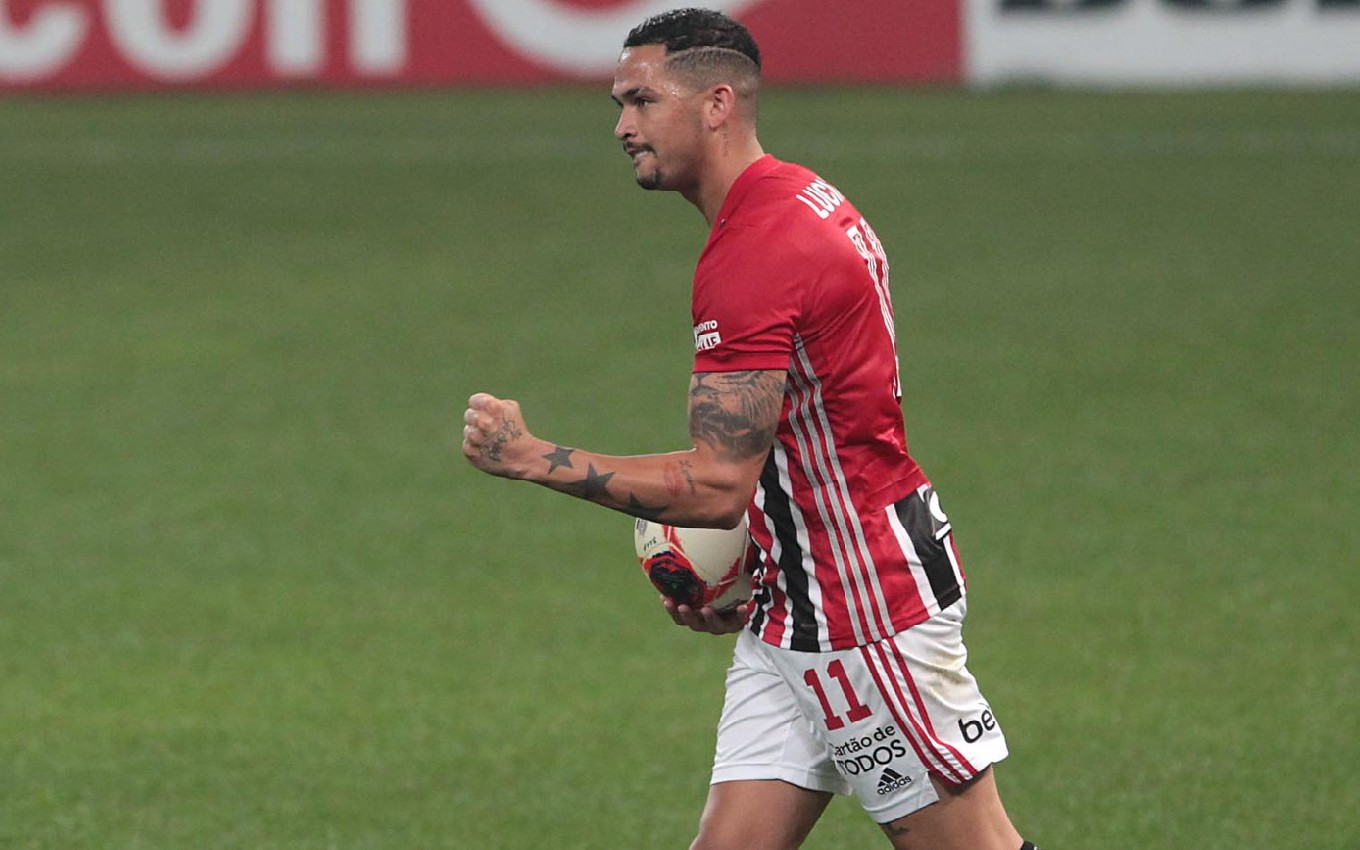 São Paulo will face Racing-ARG on Wednesday night (5), for the third round of the Libertadores da América. The match is valid for Group E and takes place at the El Cilindro Stadium, in Avellaneda, starting at 19h (Brasília time). The game will be broadcast live on Fox Sports pay TV exclusively – it will not be broadcast on SBT or Conmebol TV. To see the matchup online, the options are Fox Play and DirecTV Go.

The schedule on the Disney group channel starts at 6:15 pm, with debates and information before the start.

Fox Sports no longer has live programming on its agenda, except for sporting events, being the only one to broadcast the game to football fans and fans. It is also possible to watch the Disney sports channel on the Fox Play website, aimed at the public who already pay for Star channels (former Fox). The subscriber only needs to login with the data of the respective pay TV operator to follow the game in the browser.

DirecTV Go is an online pay TV service. The subscription costs from R $ 59.90 per month, with access to dozens of channels, including Fox Sports.

Leader of Group E, with two consecutive victories (6 points), São Paulo plays away from home trying to maintain the good phase in the continental competition. Racing-ARG has the opportunity to advance to the first place if it wins the Brazilian team.