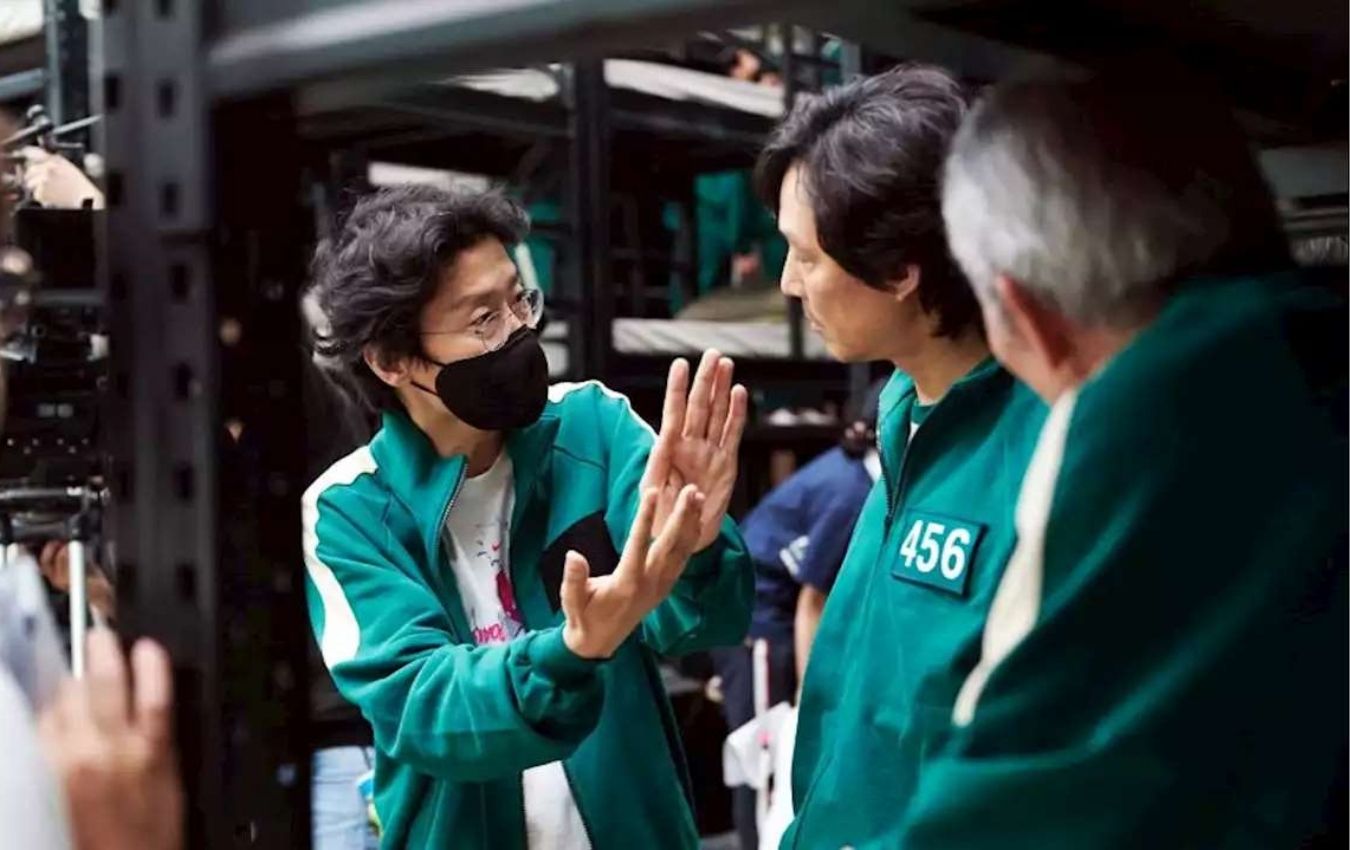 Round 6, the South Korean series from Netflix, occupies since last week the first place in the top 10 most watched on the streaming platform in Brazil. The success made the public speculate about a second season. In an interview with Variety last Friday (24), the creator, screenwriter and director, Hwang Dong-hyuk, talked about the chances of hitting a sequel.

“I don’t have well-developed plans for Squid Game 2 [nome original da série]. It’s very tiring just thinking about it. But if he did, he certainly wouldn’t do it alone. I would consider using a writers room and would like a lot of experienced directors,” he speculated.

In 2011, Hwang Dong-hyuk wrote and directed the sexual abuse film Silenced, and in 2017 he adapted and directed the historical drama The Fortress. Both were big box office hits and racked up $30.7 and $29.2 million respectively.

In addition, he also scripted and directed the musical comedy Miss Granny (2014). The feature grossed $51.7 million and became one of the most successful films in the history of South Korean cinema. The work has gained remakes in seven other countries, including China and Japan.

Dong-hyuk told the US magazine that he is quite pleased with the success of Round 6, but that producing the attraction was stressful. He said it was possible for him to return to film production before writing a sequel to the Netflix series.

He is currently drafting the script for a movie called KO Club, short for “Killing Old Men Club”. The feature film portrays a kind of war between people of different ages.

Round 6 was released on Sept. 17 and entered the top 10 most watched series on Netflix in just two days and reached #1.

In the series, people in desperate need of money receive a mysterious invitation to participate in an even more enigmatic competition. The 456 guests who accept are drugged and taken to a secret place.

In Round 6, masked people rule the game

Participants compete in a series of traditional children’s games. However, whoever loses is killed in cold blood. During the plot, players clash and put their lives at risk in pursuit of the 45.6 billion won (South Korean currency) prize. The equivalent of approximately R$200 million.

The writer of also revealed that he wrote the series as a metaphor for how we compete in society. “I wanted to write a story that was an allegory or fable about modern capitalist society, something that portrays extreme competition in some way similar to the competition of life. But I wanted to use the kinds of characters we all already know in real life. “he stated.

The first season has nine episodes, averaging 50 minutes in length per chapter. The cast includes the likes of Jung-jae Lee, John D. Michaels, Hae-soo Park and Geoffrey Giuliano. There is an option for audio dubbed in Portuguese. Watch the trailer below.