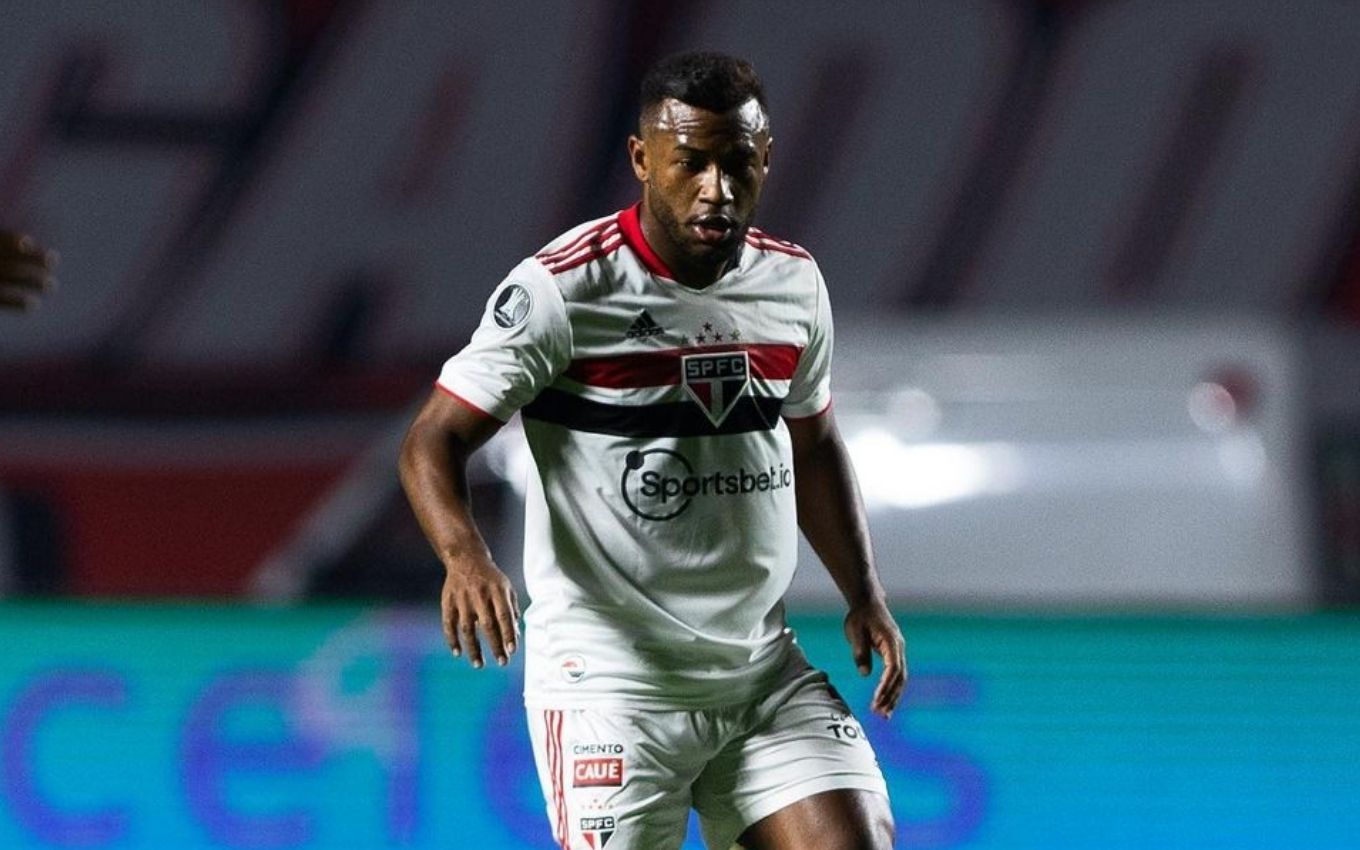 São Paulo x Grêmio takes place this Saturday (14), at 9 pm, for the 16th round of the Brazilian Championship. The game will be held at Morumbi stadium, in São Paulo, and will be broadcast live only by Premiere. To watch online, simply access Premiere Play, Canals Globo or Globoplay.

On the pay-per-view, the narration will be by Jader Rocha, with comments by Pedrinho and Ricardinho (by video). The reports will be by Gabriela Ribeiro, and Paulo César de Oliveira will command Central do Apito.

The match can be seen on Premiere Play, which has a monthly cost of R$ R$ 49.90 and can be accessed through the website or application. For Premiere subscribers on pay TV, it is possible to use the operator’s data and login to the online version of pay-per-view and also to Globoplay.

In the previous round, São Paulo defeated Athletico-PR by 2-1 and left the relegation zone after reaching 15 points. Grêmio has only 10 points and is the runner-up at the Brasileirão 2021, but it’s also coming off a victory –the second in the championship– by 2-1, over Chapecoense.

See below the list of games from the 16th round of the Brazilian Championship and know where to watch it live and online: