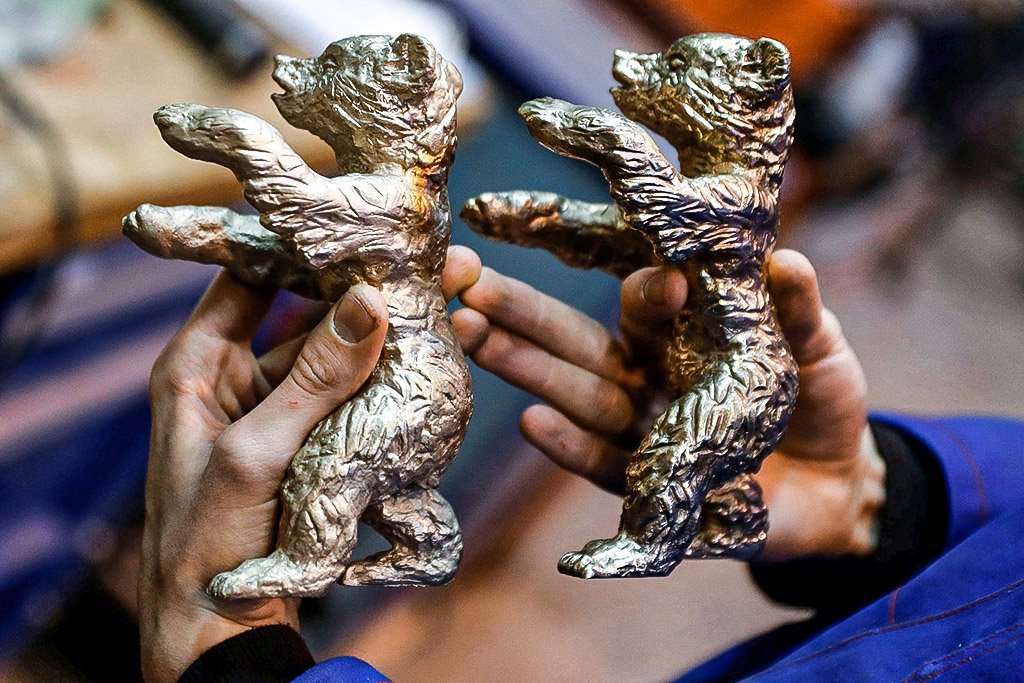 What if the best actor is a woman, or the best actress, a man? The Berlin Film Festival wanted to take a step in the name of equality and will reward “genderless” performance.

Do debts take your sleep and you don’t know where to start organizing yourself? EXAME Academy shows the way

Berlinale delivers its coveted “Bears” today (5). In general, the jury awards the best actor and the best actress, each with a Silver Bear. But this year, the festival wants to be a pioneer in the fight against discrimination and gender stereotypes, a current theme in the world of cinema after the “#MeToo” scandal.

In cinema, the only award that “distinguishes the sexes [era] the acting one, “Mariette Rissenbeek, co-director of the Berlinale, told AFP.” We believe that we can move forward in discussions on equality […] and we also consider people who don’t want to be assigned to any gender. “

The decision was applauded by several directors and interpreters of the contest. For Lebanese director Joana Hadjithomas, “it is a strong symbolic act, to say: ‘an actor is an actor’, it is not your gender that determines” its value.

Japanese Ryūsuke Hamaguchi pointed out that this new award “reflects the essence of cinema”, which, like art, does not distinguish “based on genre”. “It also opens the door to a broader debate, especially the question of who should play the roles of lesbians, gays, etc.,” said German actress Maren Eggert.

The announcement, made by the Berlinale in mid-2020, was commented on by film personalities who stood out in the fight for gender equality, such as British Tilda Swinton and Australian actress Cate Blanchett, interviewed by AFP at the Venice Film Festival. “A good performance is a good performance, whatever the sexual orientation or the person who performs it.” The decision by Berlinale, for the time being, did not influence the big festivals.

“There are different opinions about ‘genderless’ awards and we respect different points of view,” emphasized Rissenbeek. In terms of equality between men and women, some even fear that the decision may reward more men. The road to “hell is paved with good intentions”, warned the historian of the seventh art, Geneviève Scellier. “The underlying problem is that male roles are more interesting”, more numerous and more present on the screen “than female roles,” she said.

The genderless award at the Berlinale is due more to the idea of ​​doing something “politically correct”, considered the union of German actors and actresses, which argues that, first of all, “women are more visible”.

The same is the opinion of the German association Pro Quote, which advocates for the distribution of roles in the cinema to be equitable, since, according to her, 70% of the roles are male. “In the first place, we must defend the visibility of women in the cinema and achieve equality,” one of its members, agent Chun Mei Tan, told AFP. “Only then can we talk about introducing genderless awards.”