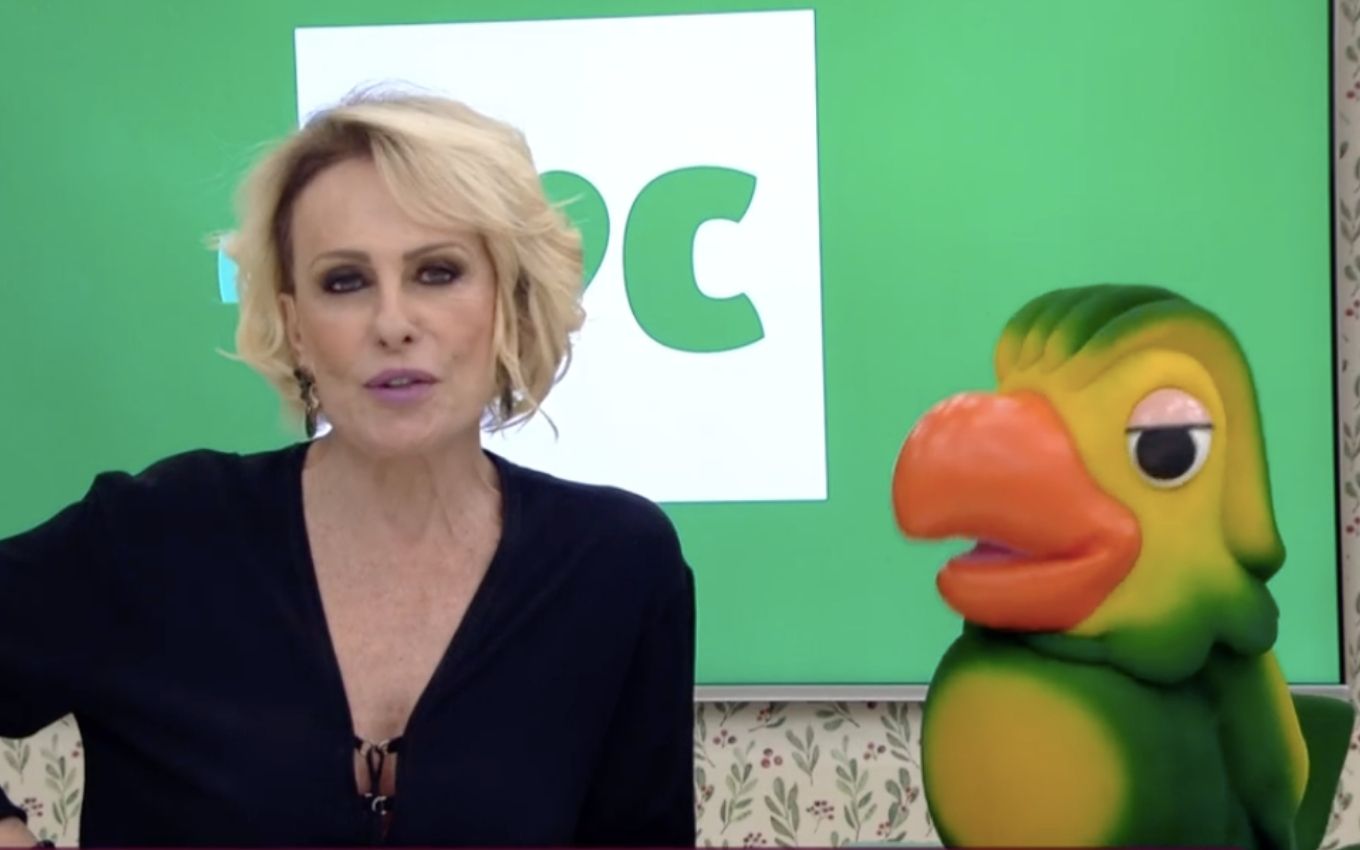 With the exhibition of an edition of Jogo de Pans recorded before the Covid-19 pandemic and the death of Tom Veiga (1973-2020), the Mais Você this Monday (6) ended up “resurrecting” Louro José and thrilled the public. “I miss seeing Louro”, commented an internet user on social networks.

The parrot appeared alongside Ana Maria Braga during the spoon draw that is part of the game’s dynamics, which takes place in Belo Horizonte in this edition. After showing the painting, the presenter explained what happened.

“As you may have noticed there, it’s been a while since we recorded this program. We didn’t even imagine a pandemic, right? But the group is still excited, because we keep talking to them. I miss my Lourinho, who already wanted get along with the dulce de leche too,” commented the Mais Você’s owner.

On Twitter, several profiles noticed the puppet’s appearance. “How many Cooking Games did Ana Maria Braga record before the pandemic and with Tom Veiga? It’s already the second I see this year that Louro José and ‘Namaria’ are still in the studios in Rio… It’s longing to see the Blonde,” commented Isabel Marra.

“The pot games with Louro José. I hope they recorded 150 editions before the pandemic”, wished for a profile identified only as Clistenes. “This edition of Mais Você’s pot game will be very exciting. Louro José was still present”, wrote a profile of a young woman identified as Cássia.

Performer of Louro José for 20 years, Tom Veiga died on November 1, 2020 as a result of a stroke (cerebrovascular accident) caused by an aneurysm.

How many #JogoDePanelas Did Ana Maria Braga record before the pandemic and with Tom Veiga?

I miss seeing the Blonde…😢💔#More you

#more you look at the blond José! my heart broke

— Waiting for the Vaccine (@CarolCarolinaa) September 6, 2021

#more you I miss the blonde jose pic.twitter.com/DMrzn2IUdQ

Man, this season of Jogo de Panas was recorded when Louro José was still alive 😮 #More you

Oh, what a pain in the heart, Louro José #More youpic.twitter.com/wxyv8jZn33

Blond José miss you 😪 #More you