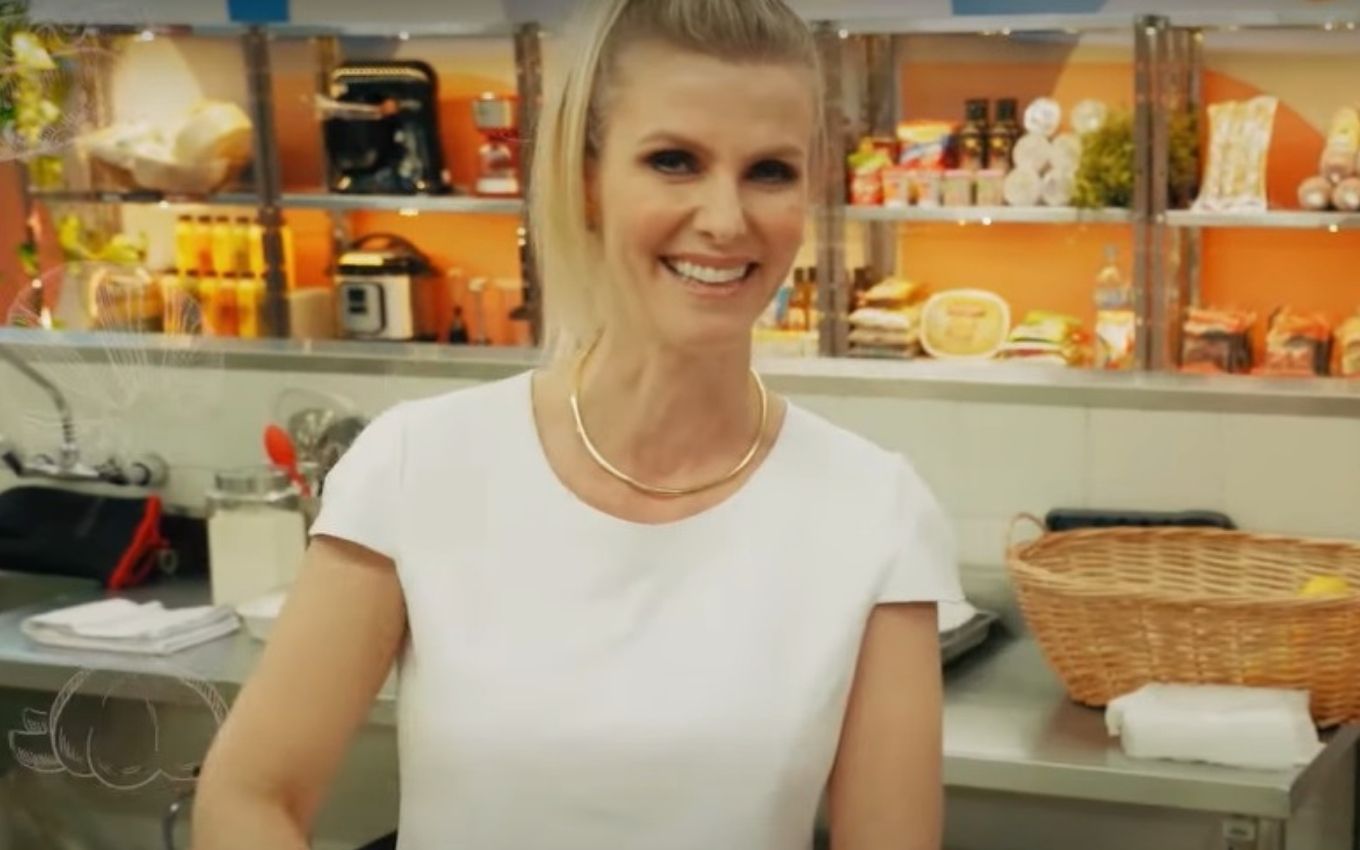 Families from Paraná will abuse jatropha, barreado and other local ingredients to print regionalism in the Grande Battle of Recipes, a new reality show by RIC TV, an affiliate of Record in the state. The attraction with an air of MasterChef debuts this Saturday (11).

For three months, 12 teams of amateur families will battle it out weekly for the title and prizes offered by sponsors in the grand final. Each team is made up of three components.

Despite the similarity with the famous gastronomic reality of the Band, which also bets on amateur cooks, A Grande Batalha de Recipes is an original format, which was developed internally by the affiliate of Record.

To create the project, RIC faced two challenges: following pandemic protocols and finding a studio with a kitchen. The Oscar Niemeyer Museum, popularly called the “eye museum,” came as a functional — and cult — alternative. The wide space, which allows distance between participants, has hosted gastronomic events and is still a symbol of Paraná.

“This helped us to understand how the project’s dynamics would work. Unlike national realities, with ten or 12 benches, here we would not be able to have the same structure. So, from the museum kitchen, we drew up what would be battles and what they would form keys until the end,” explains Marcus Yabe, corporate director of Product, Content and Convergence at Grupo RIC.

Because of the season’s recordings, the contestants are facing a real marathon. As they are amateurs, they maintain their daily work routines. At 7 pm, they arrive at the museum to record and stay until dawn. Nobody earns cash or cash. The final prize is even given by each of the sponsors to the winning team.

Even without so much experience in the kitchen, the participants are demanding! According to Marcus Werneck, corporate manager of Production and Multiplatform Interfaces, the production struggled to find the items requested for the teams to cook. “They asked for pistachios from Iran. We didn’t even know that the ingredient existed. We asked if it was from the sale of their Iran”, jokes the executive.

Werneck even said that a second season should be produced. He argues that local initiatives are important for the culture and appreciation of what is Paraná. He is also emphatic when talking about the economy: “When you produce here, you start to move the market. The more productions we have regionally, the better.

The program has a partnership with GP7, a film production company that accumulates around 50 audiovisual works released. Recently, the fiction series Back Cover, which is available on the AXN channel and on Prime Video, premiered.

In addition to presenters Thays Beleze and Bruno Previdi, nine judges will judge the revenues of the 36 participants. Paraná’s chefs and digital influencers will judge the recipes, in trios, at each episode. The voting criteria will be flavor, preparation, creativity in choosing the dish and presentation.

In addition to cooking, overcoming tension and proving that they are united, families will tell the stories of their recipes in weekly 30-minute episodes.