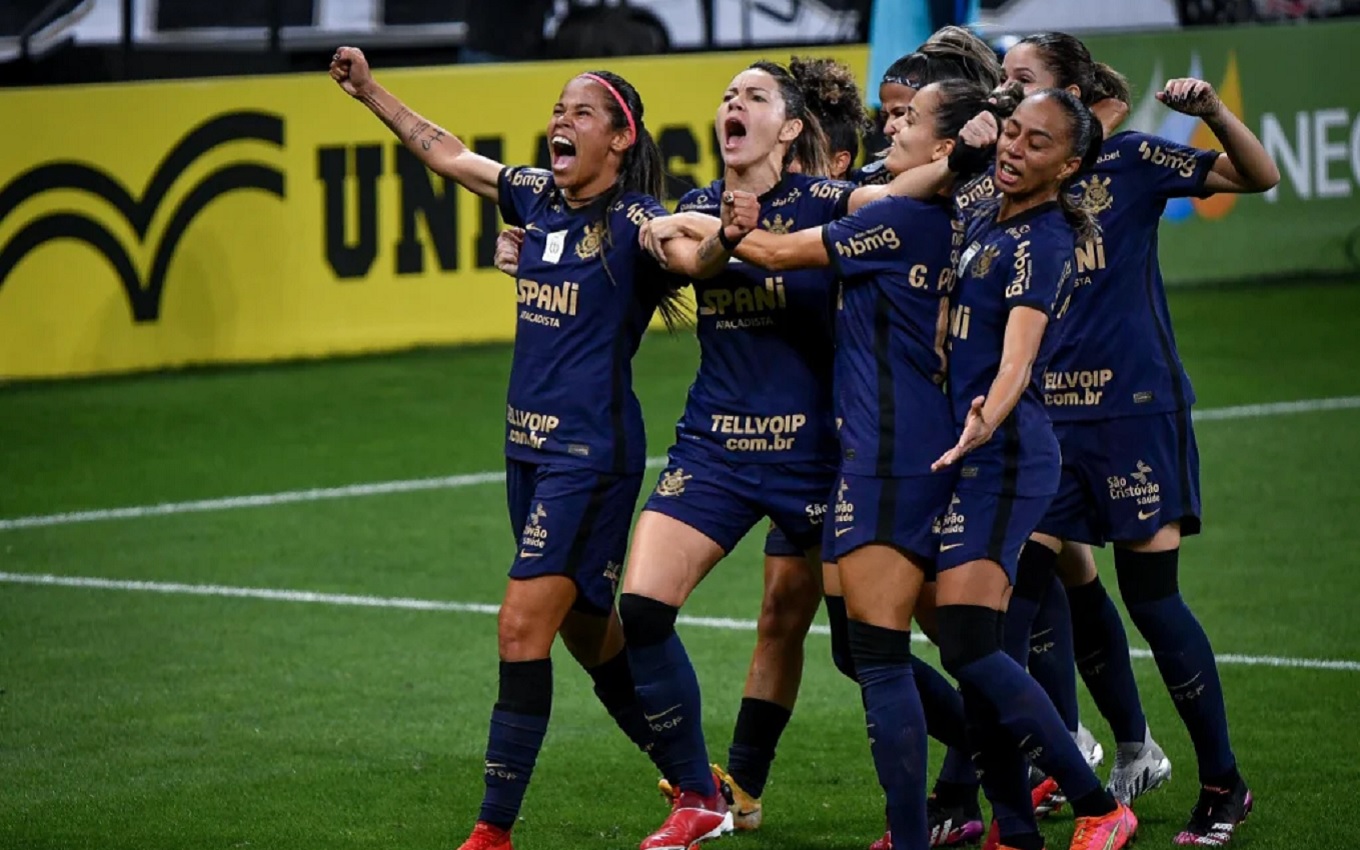 Disney signed this Wednesday (13) the contract for the broadcasting rights of the Copa Libertadores Feminina 2021, which will take place from November 3rd. Corinthians, Avaí Kindermann (SC) and Ferroviária – the latter the current champion – will represent Brazil. It will be the first time that the company will show the dispute in the country.

Most of the games will be broadcast by ESPN Brasil and Fox Sports. But all 32 matches will be on Star+, the company’s recently launched streaming platform that bets on the sport to captivate subscribers.

Live screenings of group stage matches, round of 16 and quarter-finals, semi-finals and the grand final are scheduled to take place on November 21 in Montevideo, Uruguay — days before the men’s Libertadores final, which takes place at the on the 27th, between Flamengo x Palmeiras.

Together with Disney, Facebook Watch (streaming) and Conmebol TV (pay-per-view) will broadcast the competition. Currently, there is a hegemony of Brazilian teams, which have won seven of the last ten editions. The biggest favoritism for 2021 belongs to Corinthians, considered the most powerful club in South America in the sport.

The acquisition of the Copa Libertadores 2021 increases the Disney Group’s women’s football rights portfolio. In addition to the games of the main South American tournament, ESPN, Fox Sports and the Star+ streaming channel show the women’s national championships from England, Italy, Spain and Mexico, the women’s FA Cup and the Spanish Queen’s Cup.

The agreement reinforces the good relationship between Disney and Conmebol (South American Football Confederation). The negotiation was made by the company FC Diez Media, which serves the entity in sales of this type.