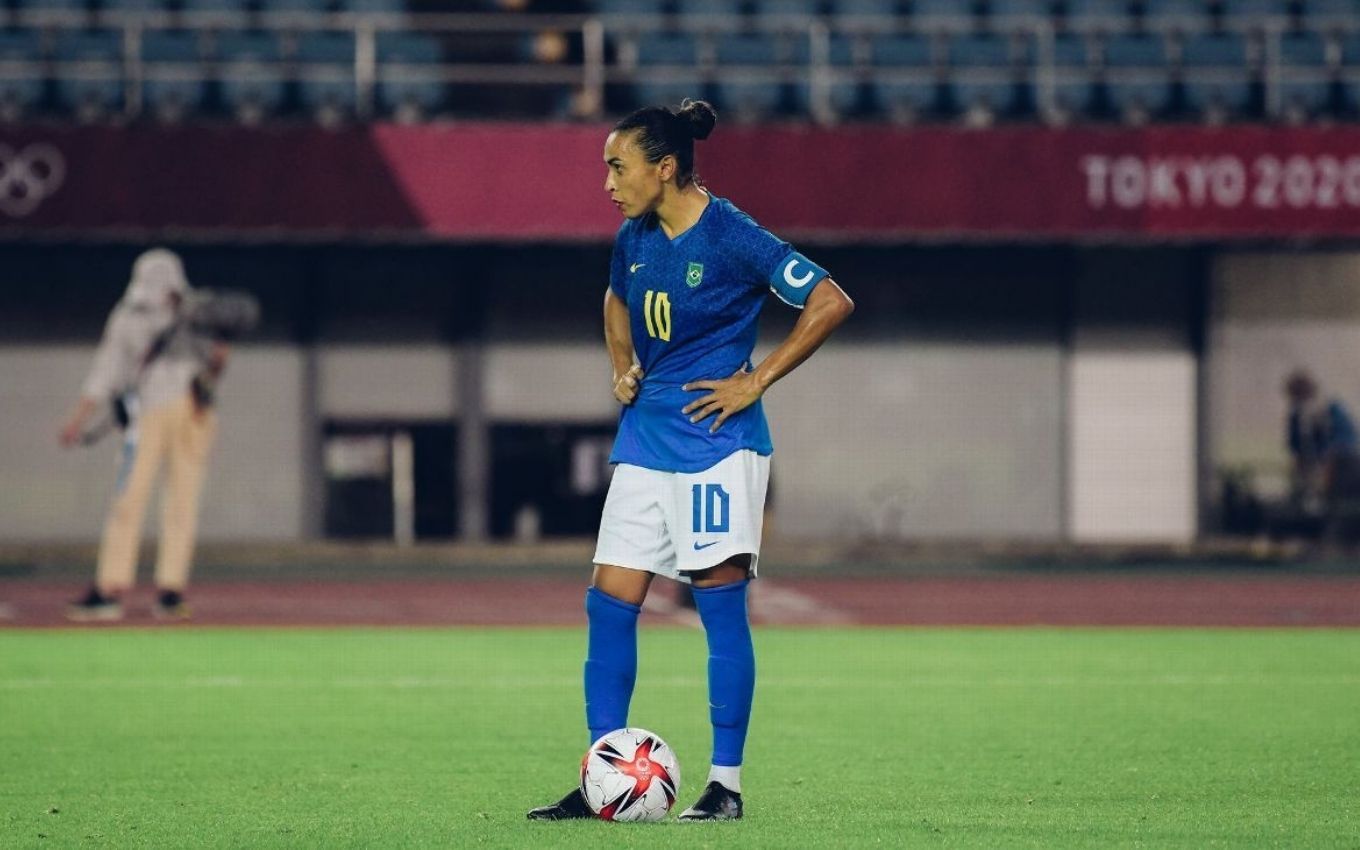 With the screening of yet another women’s soccer friendly, a game between Brazil and Argentina, on Monday (20), Globo saw the public flee from the afternoon soap operas and suffered its worst audience of this day of the week at Ibope in 2021: 13 .5 points averaging day.

According to data from Kantar Ibope Media, the South American classic won 21.7% share (participation) of 46% of the total televisions tuned during the game, which aired from 15:55 to 17:57.

Brazil x Argentina aired between Ti Ti Ti and Malhação Sonhos and won the Record in the direct confrontation. Edir Macedo’s broadcaster scored 6.3 points and had a 13.6% share.

The telenovela currently aired by Vale a Pena Ver de Novo registered a measly 8.7 rating points, which represented the worst Monday in the rerun range since the rerun of História de Amor (1995) on January 21, 2002, when the plot written by Manoel Carlos scored a maximum of 3 points.

The current season of Malhação, which is also a rerun, had 11.8 points. It is the lowest index of Dreams, which has been in the air since January 25 of this year.

The only new telenovela on the air on Globo, Nos Tempos do Imperador continues to suffer in terms of hops and scored 16.6 points, which also represents the worst audience in a second of the series of six starring Selton Mello.

See below the hearings for Monday, September 20, in Greater São Paulo: