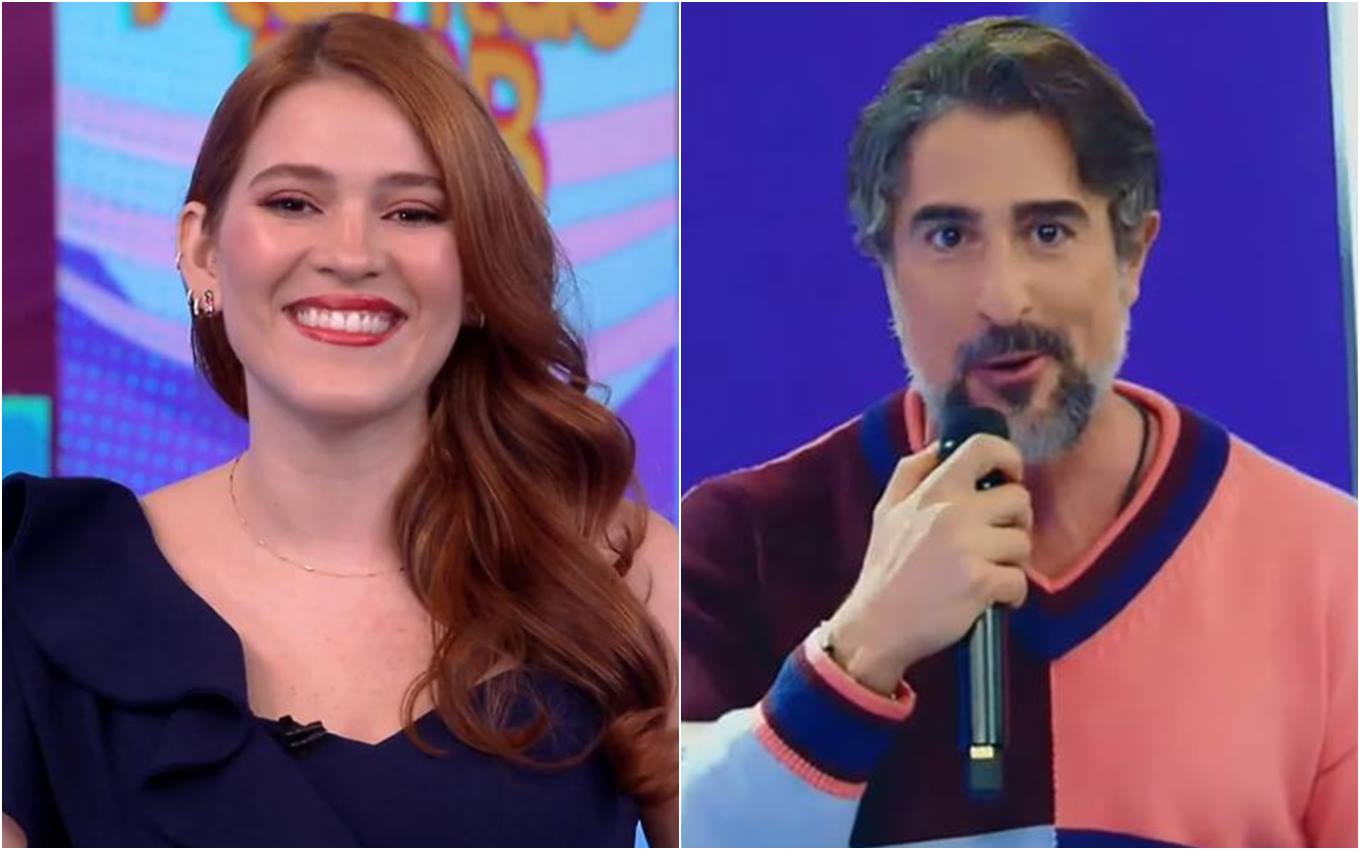 After Tiago Leifert decided to leave Globo, Big Brother Brasil fans are wondering about how the attraction will be. Ana Clara Lima and Marcos Mion are betting on social networks to take over the reality show, but other names have already entered the “virtual pool”. Who must submit the containment program? Vote in the poll at the end of this text.

As soon as Globo announced that Leifert would not renew his employment contract, the names of the presenter and BBB22 ended up in the most talked about topics on Twitter.

In addition to Ana Clara Lima, who heads the chat with those eliminated from the reality show, and Marcos Mion, current Caldeirão presenter, Monica Iozzi, Fernanda Lima, Fernanda Gentil, Britto Jr. and even Karol Conká were names mentioned by internet users to take charge of the attraction.

Mariana Ximenes also made the list, as she is constantly remembered for her physical resemblance to Leifert. “Boninho, says Mariana Ximenes that no one will notice that Tiago left,” joked a microblog user identified as Guizinho.

“Ana Clara, you’re the only one who can replace Tiago Leifert and you know it. I’ll wait for you as the presenter of BBB22, kisses”, wrote user Manu.

Andre Marques was also cited by some netizens, but mostly as the reject from the list. “If Boninho chooses the Andre Marques instead of Mion to present the BBB22, I go there to Projac”, commented another internet user identified as Maria.

Check out the reactions and vote in the poll:

If Boninho is betting on a woman, the best options to present the #BBB22 are they really:

Ana Clara, you are the only one who can replace Tiago Leifert and you know it. I’ll wait for you as host of BBB22 kisses. pic.twitter.com/yxyCInYYnf

And I just wanted Mariana Ximenes for the reality show not to lose Tiago Leifert’s “face” pic.twitter.com/gXVpSFe9lc

The best person to command bbb22 is mamacita
pic.twitter.com/XKE8WtNS3M

BONINHO PUTS MARIANA XIMENES THAT NO ONE WILL NOTICE THAT TIAGO LEFT #BBB22pic.twitter.com/6M58qjiI9Y

I WANT MAMACITA INTRODUCING THE BBB22

you can’t imagine the pleasure it is to be back (Karol in charge of #BBB22 ready to whip the brothers & sisters) pic.twitter.com/AeC4UeqDH0

If Boninho chooses André Marques over Mion to present BBB22, I’ll go to the projac pic.twitter.com/7LFWKzqa7N

If Boninho casts André Marques to present the #BBB22 , there’s going to be a war, I’ll let you know. pic.twitter.com/m5tb3ARWV0

Look, for men it’s really the best option… but if it’s a woman, maybe Fernanda Gentil is the chosen option, she has a Tiago Leifert vibe hehe #BBB22https://t.co/luX8p87UwA

My favorites for the #BBB22, in order: Marcos Mion, Mônica Iozzi, Fernanda Gentil.