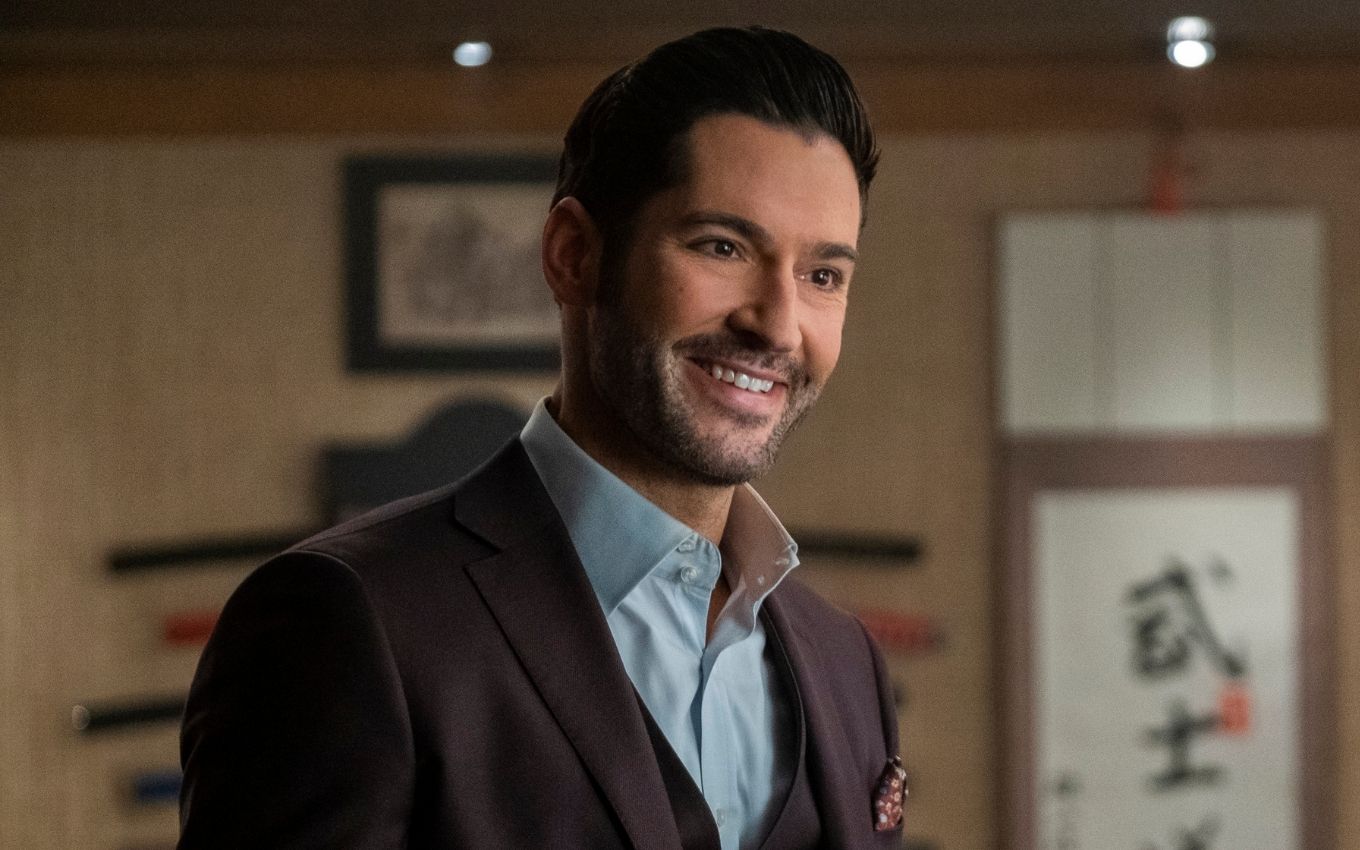 Lucifer’s journey will come to an end in season six, but that doesn’t mean that all the characters’ stories will end. Showrunners Ildy Modrovich and Joe Henderson commented on the events of the fifth year and did not rule out producing a spin-off.

“We always talk about it,” admitted the duo in an interview with the US show Entertainment Tonight.

With the second part of season five now available on Netflix, the producers also commented on what fans can expect from the final episodes of the series.

“It’s going to be beautiful, exciting. Bittersweet, I would say,” confessed Modrovich. “It hits you in the heart in the best way possible. I get goosebumps just thinking about it. Yes, we are very pleased [com o final]”, added Henderson.

Detectives Chloe and Dan in Season 5

When talking about the plans for the sixth year, Modrovich and Henderson touched on some important events of the second part of the fifth season. The main one was the death of Dan Espinoza (Kevin Alejandro), who put in check the actor’s return in the last wave of episodes.

Without losing their good humor, the duo confessed to liking the character a lot and didn’t rule out a return of Dan from the underworld.

“Unfortunately, Dan is dead, and in our show no one comes back from Heaven or Hell. It’s the last time we’ll see him,” joked Henderson. Dan Espinoza is our favorite character to torture all seasons, and the opportunity for us to keep doing that next season seems pretty good to me,” he continued.

Alejandro also spoke with the report and commented on the tragic fate of his character. According to him, the option for Dan’s death makes sense, and he said he was very pleased with the end of the character.

“When it comes to situations like this, where a character will be killed or go through a big change, these discussions start very early. I was absolutely satisfied with what everyone decided to do, because it was just for story and character reasons, where the audience is just starting to understand who this person is, and before they fully evolve, they get ripped off. I thought it was a really good choice and a strong narrative on their part.

Finally, the actor confessed what was the hardest part for him watching Dan’s death and said he hopes to return for the final season.

“Watch Trixie [Scarlett Estevez] losing your father, for me, was the most painful. But it definitely won’t be the last time we see Dan. It could be for flashbacks or to try to find out what happened to him in the afterlife,” he added.

All Lucifer seasons are available on Netflix. Watch the trailer for the second part of the fifth year: