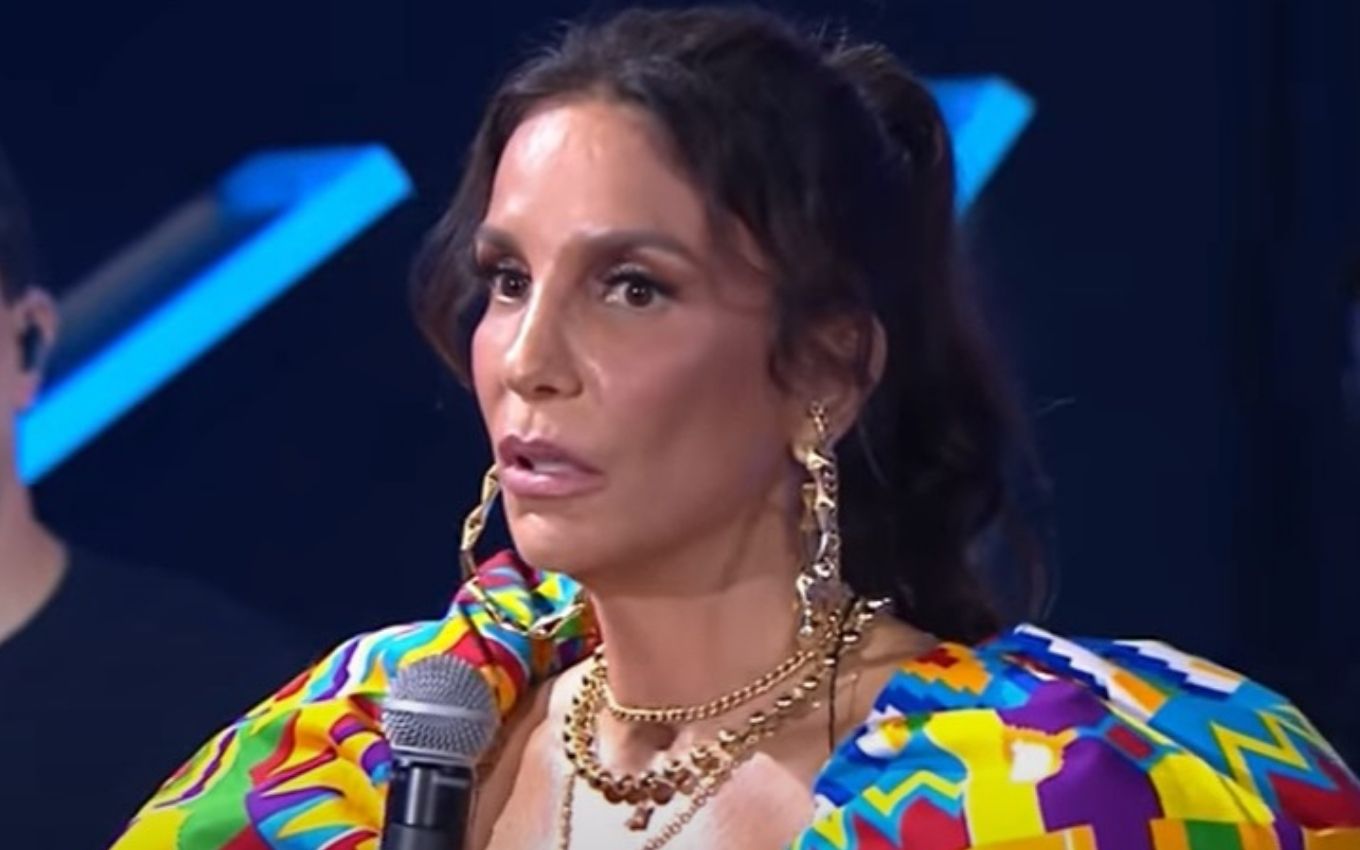 Globo’s new bet, the reality The Masked Singer has its premiere confirmed for August 10th, a Tuesday. The program presented by Ivete Sangalo will replace No Limite 5 in the post-novel at nine. Before the debut of the attraction with celebrities singing in masks, however, the network will show competitions from the Tokyo Olympic Games on this track.

In a statement distributed to the press this Wednesday (14), Globo confirmed information that the TV news had anticipated. In addition to the fixed jury, composed of four members, the episodes will also have the presence of special guests.

More than evaluating performance, the proposal is for everyone to join in the fun to try to reveal the identity of the participants behind the masks.

At The Masked Singer, the promise is to assemble a team with 12 celebrities, “very dear to the public”. They will have to present themselves in disguise from head to toe, singing current hits or classics that never go out of style. The costumes, in turn, must mix elements of Brazilian culture and pop references.

Each episode will start with a great show, in which judges, guests and also Ivete Sangalo will participate. In the next step, it’s the masked ones’ turn to release their voice so that the jury can point out who are the best and worst of the night. Finally, participants who are in the risk zone will need to duel to ensure their stay in the attraction.

No Limite 5 comes to an end on July 20th. On the next two Tuesdays, July 27th and August 3rd, Globo will show on the track after Empire Olympic Games events. On August 10, Ivete debuts The Masked Singer.

On the holidays of September 7th and October 12th, the masked attraction is not expected to air, according to the initial schedule. The grand final is scheduled for October 19th. In addition to Globo, the reality show will also be shown on Multishow, with reruns on Wednesdays, and can be seen on Globoplay.

As part of the strategy created to leverage The Masked Singer’s repercussion, the network promises to use their profiles to give clues about the competitors, in addition to echoing the public’s hunches. Also to try to make the viewer come back the following week, whoever leaves the competition will talk about their experience in other programs in the house.

Ivete –who defines the program as complete– will not be alone in command. There will be another professional to show behind the scenes — the name has yet to be confirmed, but Camilla de Lucas is singled out as the main possibility. She will have the mission to tell the stories that happen offstage, which, according to the network, are “essential for the magic to happen”.

This will not be Ivete Sangalo’s first experience as a presenter. Also at Globo, she ran Estação Globo, between 2006 and 2009. Before that, in 1998, she was one of the celebrities invited to run Planeta Xuxa (1997-2002) during Xuxa Meneghel’s maternity leave. On Tuesday (13), he debuted ahead of the new season of Música Boa at Multishow.