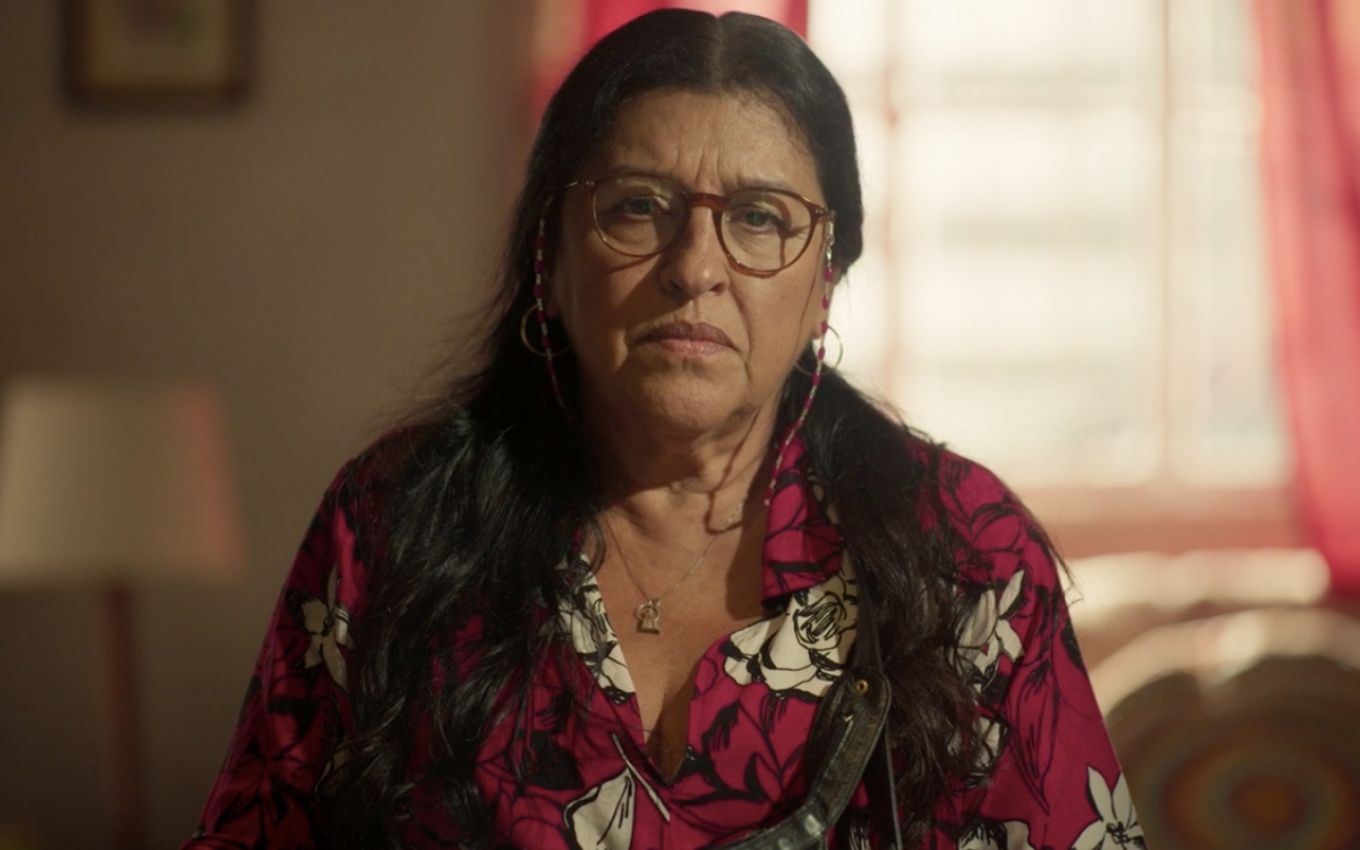 Amor de Mãe returned with unpublished chapters on Monday night (15), and the audience was “lukewarm”. Globo’s nine o’clock soap scored 33.7 points at ibope in Greater São Paulo on the first day of the final phase of the plot, which came back with two murders in the middle of the Covid-19 pandemic: Estella’s (Letícia Lima) and Jane’s (Isabel Teixeira).

Written by Manuela Dias, Amor de Mãe returned in a chapter with a six-month time span in history, which was paralyzed in March 2020. The author placed several hooks to explain to the public the need to kill Álvaro’s mistress (Irandhir Santos), murdered by the hands of Belizário (Tuca Andrada), and Thelma’s best friend (Adriana Esteves).

While the scammer betrayed the villain of the soap opera, causing his arrest, the nurse discovered that the woman who bought Danilo (Chay Suede) from a child trafficker killed Camila’s biological mother (Jessica Ellen), her own daughter-in-law, and sent her away. friend to deliver.

Placed against the wall, the character played by Adriana Esteves poisoned the health professional and simulated her suicide.

The first unprecedented episode of the continuation of the Lourdes saga (Regina Casé) in search of her son Domênico – who is Danilo, scored 33.7 audience points and 48.5% share (televisions on). A warm restart compared to the end of the first phase of Amor de Mãe, whose last chapter hit 36.0 and closed the last week with an average of 36.7 points.

It is worth mentioning that the nine o’clock soap opera ended the first phase on a Saturday, when there are a higher number of televisions on because of the weekend, and packed, with the audience more tied to the plot.

Yesterday, São Paulo also started a more restrictive phase of the São Paulo Plan to combat the pandemic, forcing the closing of trade between 8:00 pm and 5:00 am, so more people were at home.

See below the hearings of Monday, March 15, in Greater São Paulo: