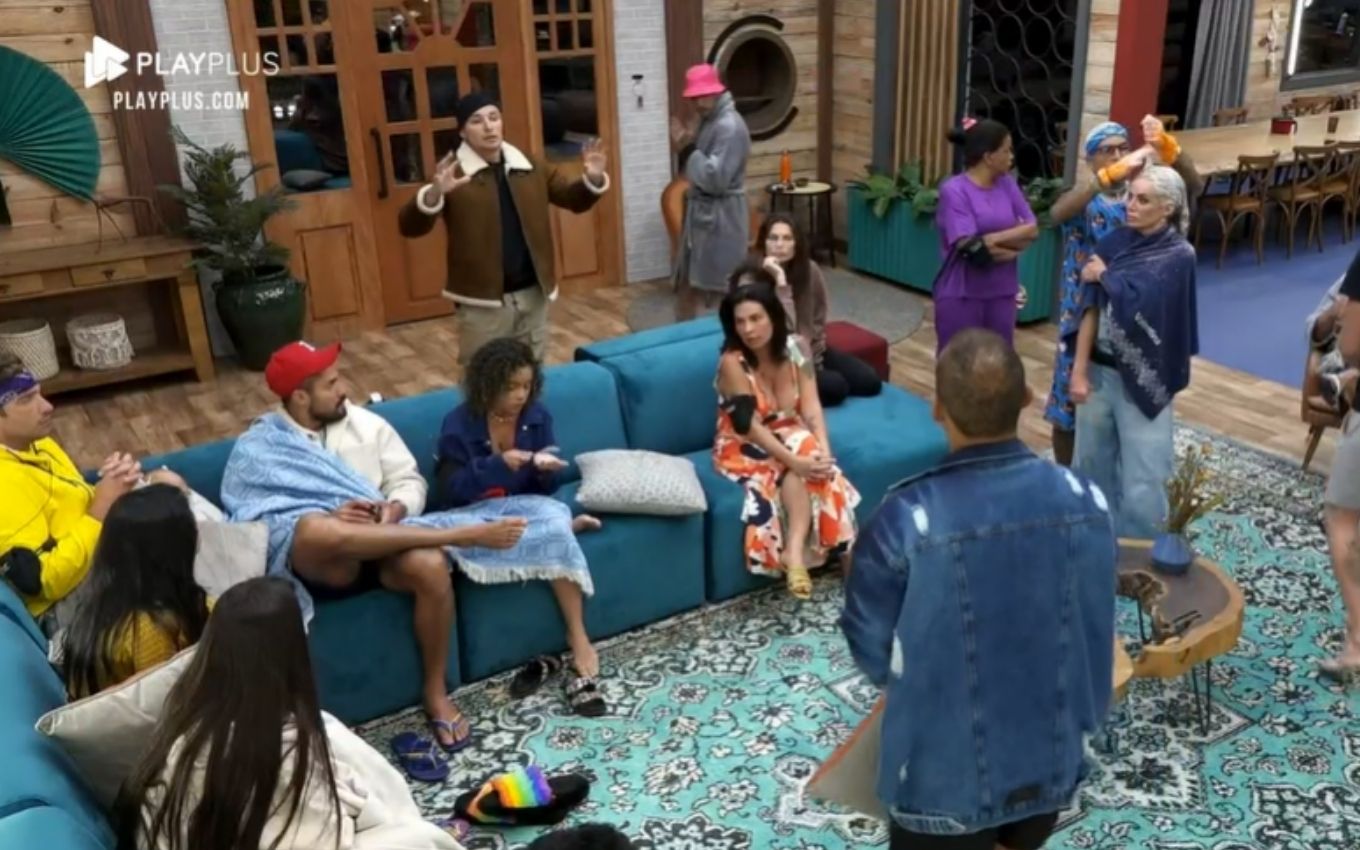 The pedestrians of A Fazenda 2021 were informed of the expulsion of Nego de Borel this Saturday (25). The confined were surprised by Record’s decision, and most did not understand the reason for the singer’s departure. However, Solange Gomes realized that the case was linked to the controversy with Dayane Mello and shouted: “Are you blind?”

“The girl was drunk! I didn’t want to say anything at dawn so they wouldn’t call me crazy. Damn! Are you blind?”, continued the muse of Gugu’s Bathtub in the report, which occurred while farmer Erika Schneider informed the other confinement colleagues about the case.

MC Gui tried to calm things down and questioned Dayane about the child’s consultation with the reality psychologist. The model confirmed that the conversation was on this topic, but did not go into details. “This here is just another experience for everyone to be careful in here too,” said the pawn.

“I didn’t see it, guys! I went to sleep! But if the woman is drunk, unconscious, not knowing what she really wants, sex or not… Right?”, the farm survivor pointed out. “Don’t keep saying that, because nothing happened,” Dayane countered.

Borel was expelled from A Farm 13 after being accused of forcing a sexual act against Dayane during the night. The case gained strong repercussions on social networks and, in addition to the withdrawal of the reality, the singer will be investigated by the Civil Police of São Paulo for alleged practice of rape of a vulnerable person.

I deny of borel expelled pic.twitter.com/TPnH80iiyM